The CDC updated its mask guidance in late July recommending that people regardless of vaccination status wear masks “in areas with substantial and high transmission” and all students in K-12 schools wear masks to prevent the spread of COVID-19. The guidance is largely a response to the highly contagious delta variant, which accounted for 83% of new infections last month.

Washington, D.C., issued a mask mandate in late July requiring all individuals over the age of two to wear a mask in indoor settings regardless of vaccination status. Other local and county governments have reintroduced similar mandates or guidelines in recent weeks, according to Newsweek.

In cities where mask mandates are being enforced, some small business owners said they’ve been forced back into a challenging position after an already tough year. 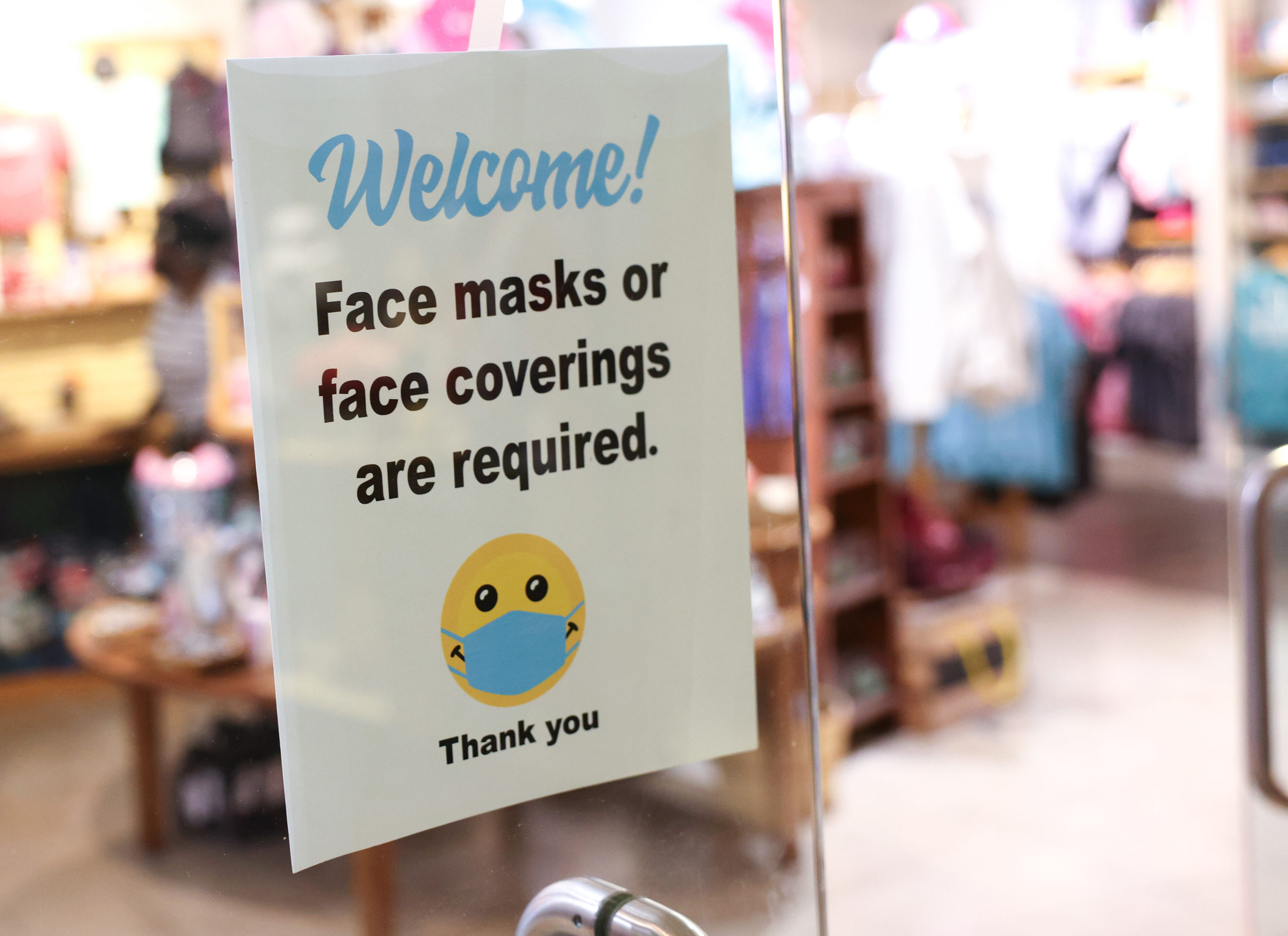 A sign requiring mask use is seen outside of a store in Union Station on July 30, 2021 in Washington, DC (Kevin Dietsch/Getty Images)

The pandemic resulted in the permanent closure of around 200,000 additional businesses, according to an April study by economists at the Federal Reserve. The study also concluded that personal service providers such as barbershops and nail salons accounted for at least half of all business closures. (RELATED: ‘My Income Has Dropped To Zero’: About 45% Of Small Businesses Risk Closure Within Months)

After Kansas City, Missouri introduced a mandate earlier in August requiring masks in all indoor settings regardless of vaccination status, owners said they’re concerned that customers opposed to the mandate will instead shop outside city limits.

“It’s definitely going to affect business, especially the businesses who are already hurting so much right now,” small business owner Courtney Vandendaele told Fox 4 Kansas City. “I feel like when the mask mandates do happen, the small businesses are the first to get the blame and people take it out on us.”

“Technically if we don’t follow it, they can just close us and that really is not something that we can afford to do,” another Kansas City small business owner Casey Simmons told the outlet. “It’s mandated by the city. I don’t have a choice. I can’t give you the choice right now.”

Los Angeles County also introduced a mask mandate in July regardless of vaccination status, and some small business owners expressed concerns about the hassle of policing customers and the impact on their bottom line over the long term. 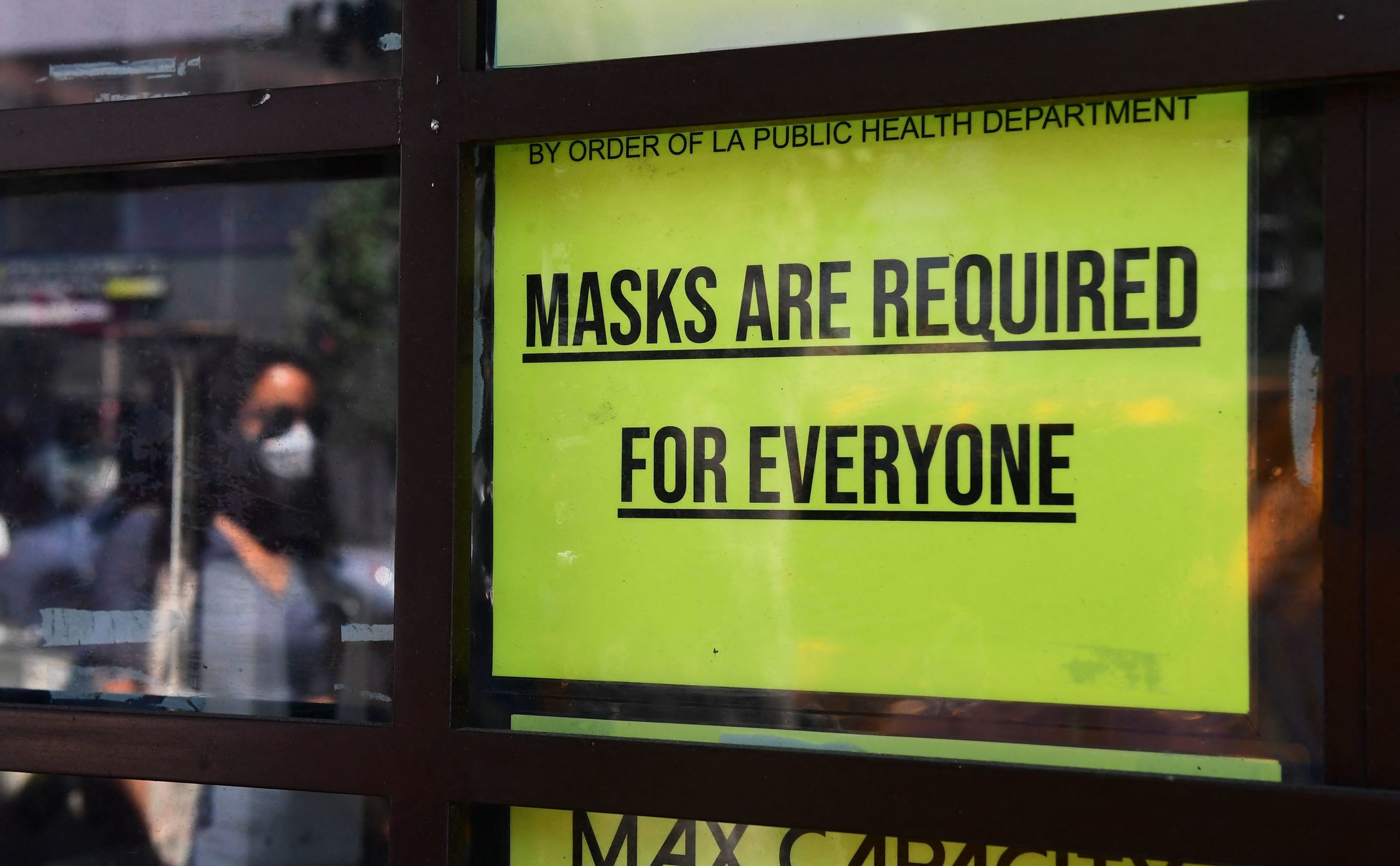 A storefront sign reminds people masks are for everyone on July 19, 2021 in Los Angeles, California (Frederic J. Brown/AFP via Getty Images)

“I don’t think it’s going to affect business at this moment. I would say if it’s prolonged, what worries me is the fact that they’re going back on masks and I hope that they don’t retroactively bring back more restrictions,” one Los Angeles small business owner told KCAL 9.

Florida’s Orange County issued an emergency order in late July bringing back a mask mandate as COVID-19 cases continue to surge in the state, the Orlando Sentinel reported. The move has set up a showdown with Republican Florida Gov. Ron DeSantis, who has taken action in recent weeks to ban mask mandates in schools and other public settings. (RELATED: Even With Breakthrough Cases, The Data Doesn’t Seem To Support Mask Mandates For Vaccinated People)

But many small business owners and customers said the constant changes to COVID-19 guidelines in the county and state has led to confusion, WKMG reported.

“A couple months on and then off and on and off, so as a business owner what do we follow?” restaurant owner Sheetal Thakur told the outlet. “Should we put up a sign and would we lose business if we put up a sign? And how would it affect the business for a small business?”

Thakur further told WKMG that protecting the safety of customers and employees is her top priority, but, like other small business owners around the nation, she fears mask mandates and other restrictions like providing proof of vaccination could hurt her bottom line. 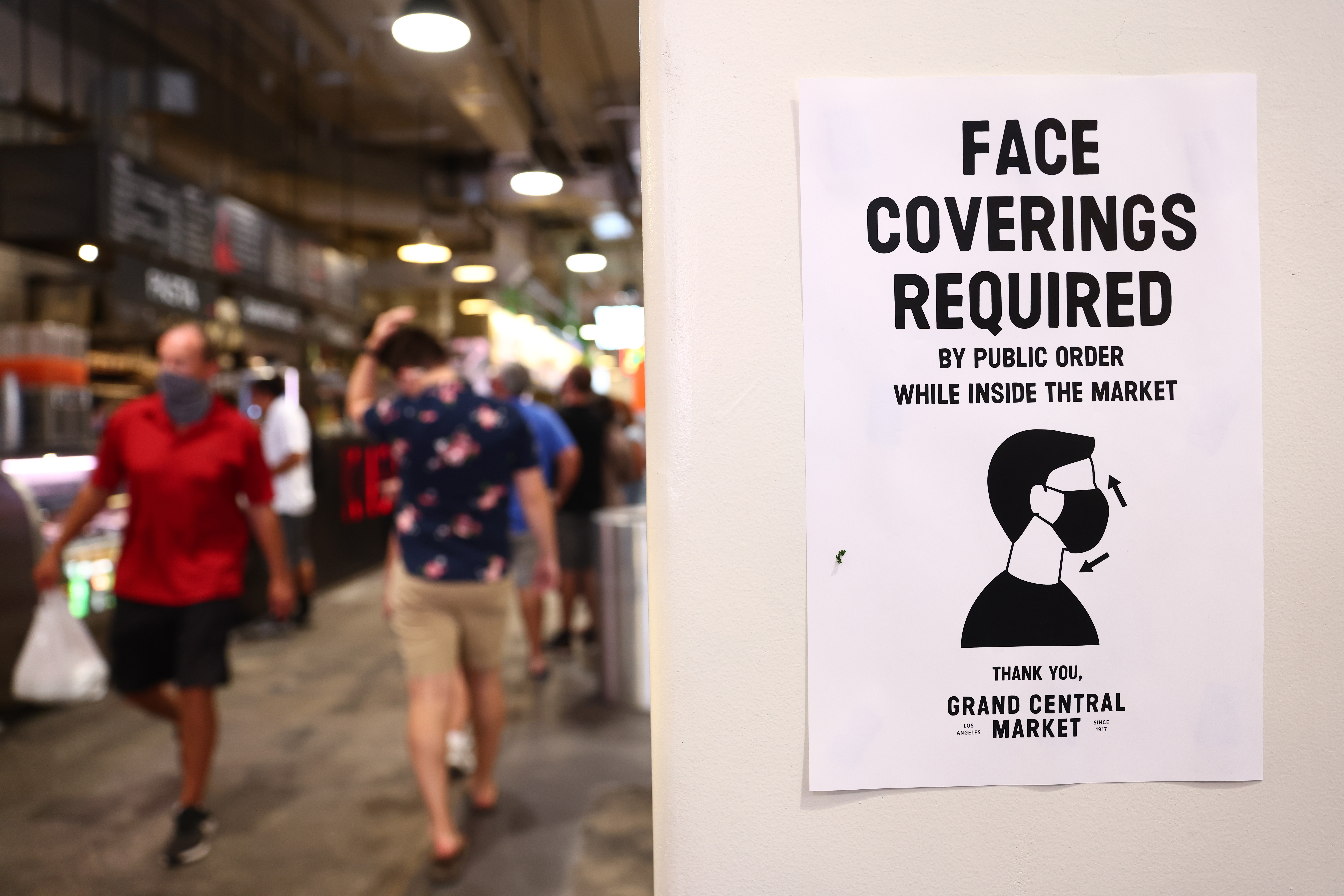 Both the spread of the delta variant and the introduction of new mask mandates nationwide has also created problems for events ranging from music festivals, weddings and conferences. Charles Eide, CEO of event streaming business EideCom, told the Daily Caller that additional mandates and restrictions “erodes confidence in the vaccine” and would likely dampen business.

Eide also noted that a large number of event venues could move their business to states like Florida and Texas, where state governments have so far resisted attempts at reintroducing mask mandates and other pandemic restrictions.