Seungri, whose real name is Lee Seung-hyun, was a member of the renowned K-pop group Big Bang, the AP reported. The group debuted in 2006 and gained a massive following across Asia and the world, raking in $44 million in pretax earnings in 2015, according to a Forbes report.

Between 2015 and 2016, Seungri is alleged to have arranged for business investors from Taiwan, Japan and Hong Kong to meet up with prostitutes for sexual acts, the AP reported. He left Big Bang in 2019 after the media reported on the allegations and was subsequently indicted in January 2020.

The 31-year-old appeared in front of an army court as he enlisted in March 2020 for 21 months of service, the AP reported. Most young men in South Korea are required to do so because of the threat of neighboring North Korea. 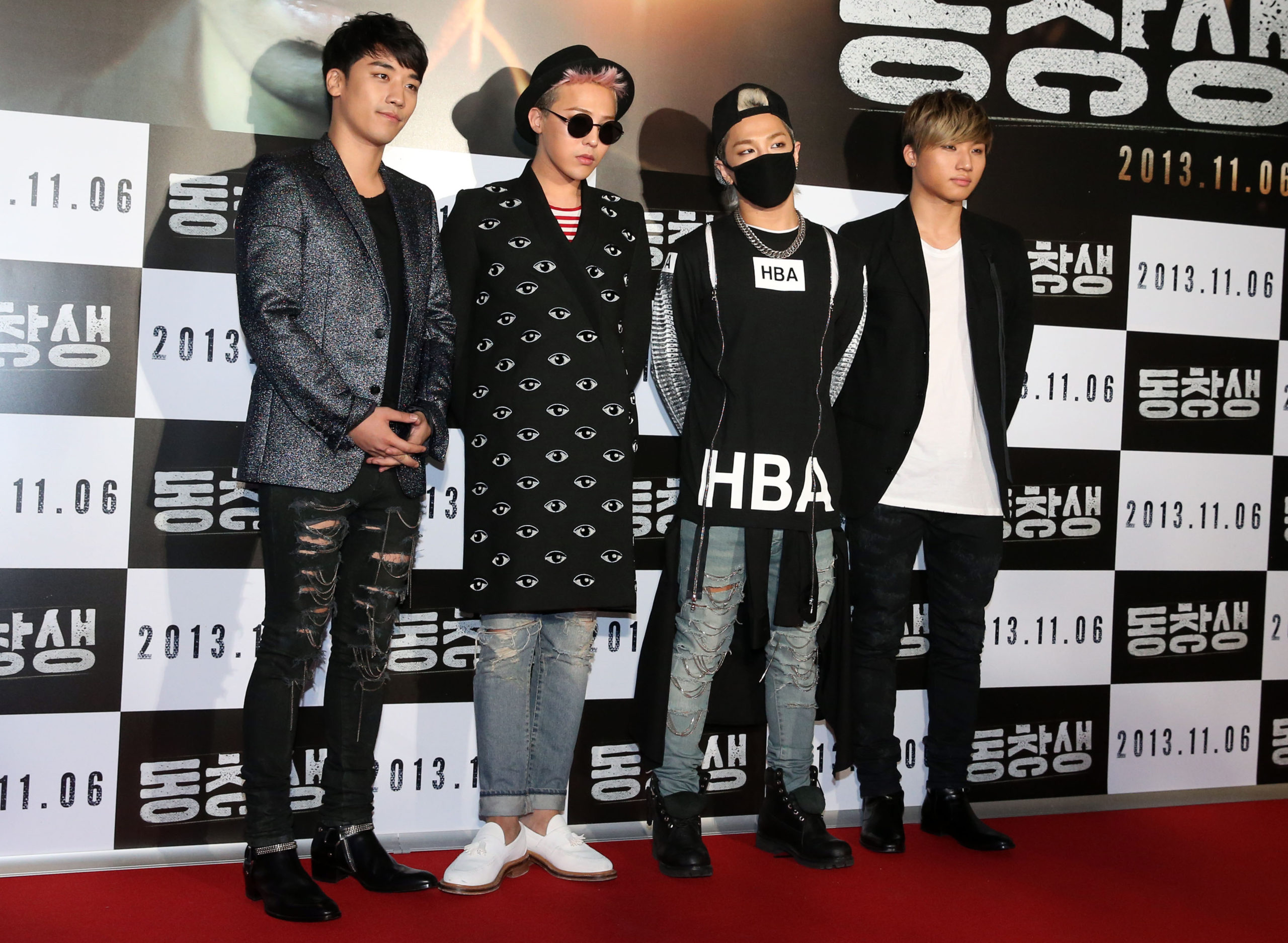 The court convicted Seungri for the prostitution charges, as well as for embezzling from a Seoul nightclub he ran and breaking laws concerning overseas gambling, betting heavily in foreign casinos, the AP reported. Casino gambling is illegal in South Korea, USA Today reported.

Seungri, who has denied the majority of the charges, repeatedly shook his head as the verdict was read, according to Yonhap news agency. The Defense Ministry said the former star was also given a $989,000 fine, the AP reported. (RELATED: Psaki Dodges When Asked If Biden Is ‘Sending A Message To China’ By Picking Japan, South Korea As First In-Person State Visits)

Seungri is not the only member of the South Korean entertainment industry to face scandal in recent years. In 2019, singer Jung Joon-young and former boy band member Choi Jong-hoo were sentenced to six and five-year prison sentences, respectively, for illicit sexual relations with a woman who was unable to resist, the AP reported.