The number of Americans filing new unemployment claims decreased to 375,000 last week as the economy continues its recovery from the coronavirus pandemic, according to the Department of Labor.

“[The delta variant] certainly is a risk and it could dampen things a little bit,” Oxford Economics’ chief U.S. financial economist Kathy Bostjancic told the WSJ. “But our baseline view is that with each successive wave, the labor market and the economy has reacted less and less.”

Since mid-April, initial claims have steadily dropped and have hit multiple pandemic lows, according to government data. The U.S. reported 368,000 new jobless claims during the week ending July 10, the lowest level since March 2020. (RELATED: Private Companies Added Half As Many Jobs As Expected In July: REPORT) 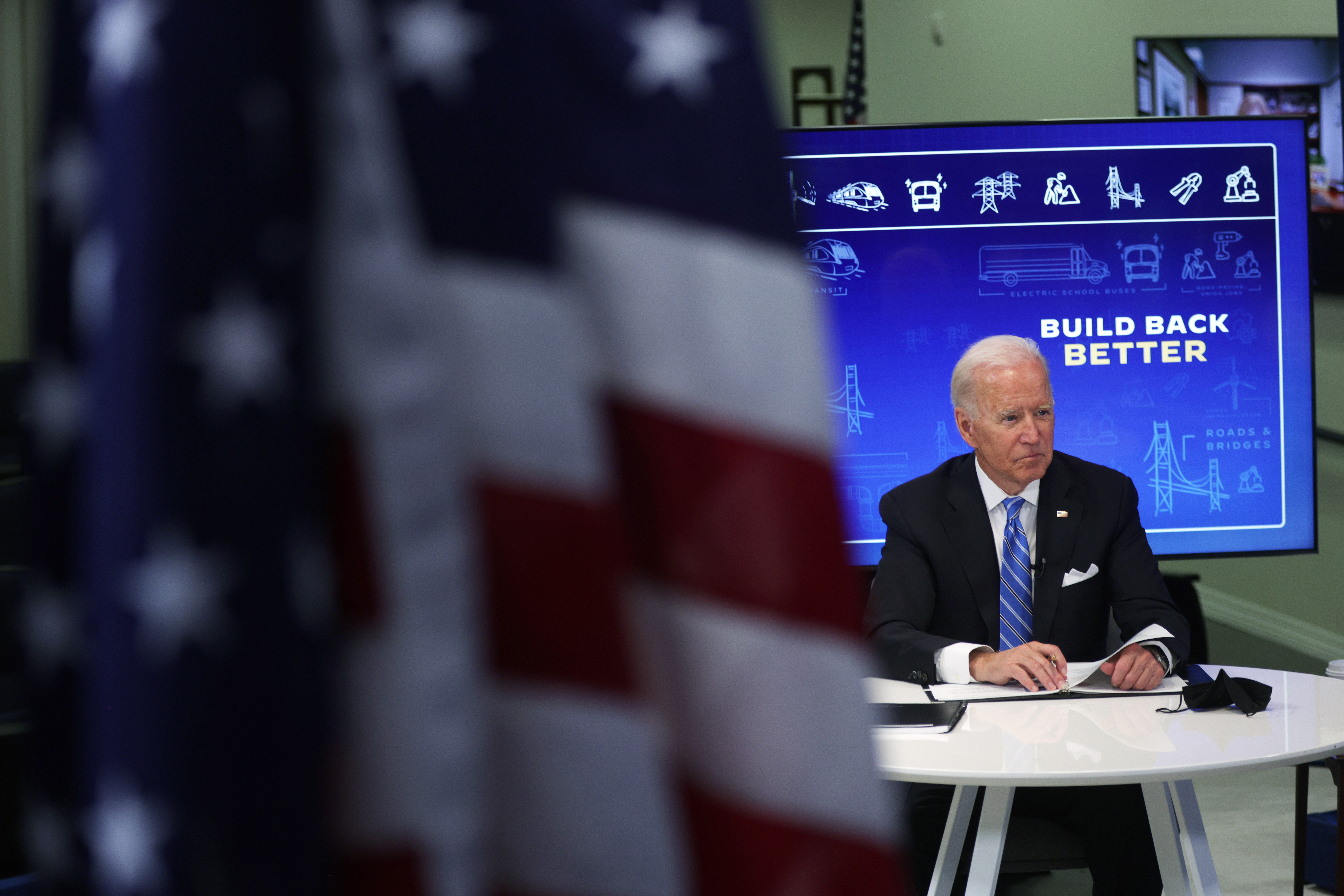 President Joe Biden participates in a virtual meeting on the economy on Wednesday. (Alex Wong/Getty Images)

The economy added nearly one million jobs in July, marking the second consecutive month with more than 900,000 jobs added, Department of Labor data showed. The number of employed Americans, though, remains roughly 5.7 million short of the pre-pandemic level recorded in February, according to the Labor Department.

“Last week, we had good news on job growth: 943,000 jobs created in July — the seventh-largest month of job creation in U.S. history — making the administration the first ever to add 4 million jobs in the first six months in office,” President Joe Biden said during remarks on the economy Wednesday.

The Senate, meanwhile, passed a $1 trillion-dollar infrastructure bill and a $3.5 trillion budget reconciliation package over the last several days. The White House said both pieces of legislation will result in millions of new jobs for Americans.