A Florida mom was fatally shot by her toddler while on a Zoom call, police said Thursday.

A co-worker called police Wednesday after hearing a “noise” and noticing a toddler in the background before 21-year-old Shamaya Lynn suddenly “fell backward and never returned to the call,” Altamonte Police said in a statement.

Officers and paramedics found Lynn on the floor with a gunshot wound to the head, according to police. First responders tried to render aid to Lynn but she was unable to be saved. Authorities later determined the toddler found the loaded handgun which was “left unsecured by an adult in the apartment.” (RELATED: 6-Year-Old Fatally Shot By 3-Year-Old, Police Say) 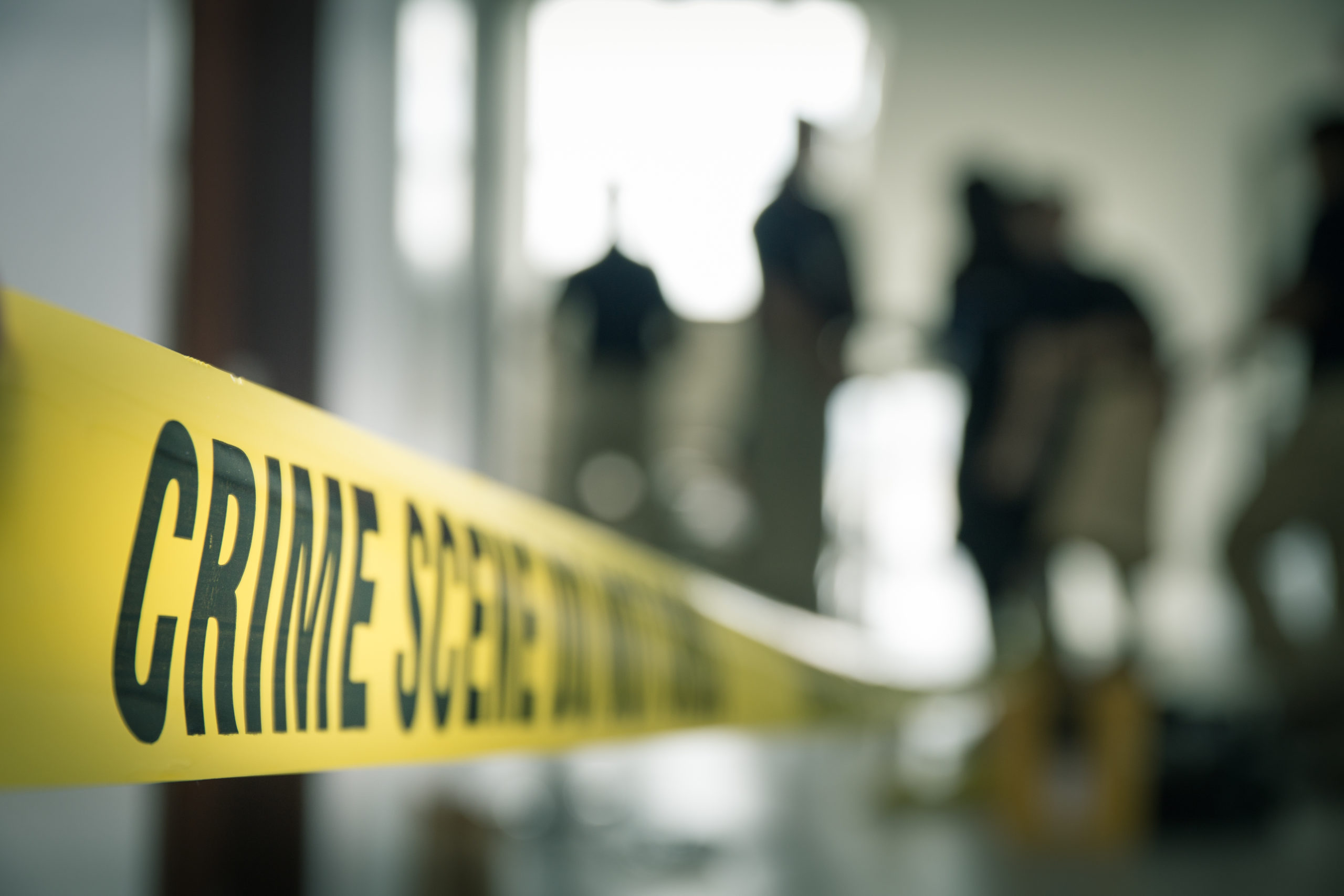 It is unclear who owned the handgun but police said investigators and police are working to determine whether there may be any “appropriate” charges for the owner of the firearm.

WESH reported the handgun belongs to the father of the toddler and the toddler’s sibling. Neither child was harmed in the incident and are reportedly in custody of family.

“To anyone and everyone tuning into this story if you [sic] have a firearm please keep it locked and secured,” Officer Roberto Ruiz Jr. said, according to WESH. “Incidents like this can be avoided.”