OTTAWA — Canadian Prime Minister Justin Trudeau announced a snap election Sunday, with voters heading to the polls on Sept. 20 — about two years earlier than anticipated and less than two years from his last electoral victory.

“The decisions your government makes right now will define the future your kids and grandkids grow up in. So in this pivotal, consequential moment, who wouldn’t want a say? Who wouldn’t want their chance to help decide where our country goes from here? Canadians need to choose how we finish the fight against COVID-19 and build back better,” Trudeau told reporters.

“Canadians deserve their say, and that’s exactly what we are going to give them,” Trudeau said as he began his third election campaign as leader of the federal Liberals. He was first elected in 2015. (RELATED: Tucker Carlson Rips Justin Trudeau For Using COVID-19 Pandemic To Push Social Controls)

“After making it through 17 months of nothing like we’ve ever experienced, Canadians deserve to choose what the next 17 months, what the next 17 years and beyond, will look like. And I know that we have the right plan, the right team, and the proven leadership to meet that moment,” Trudeau claimed.

“This election is not about the next week, the month, or the next year. It’s about the next four years. It’s about who will deliver the economic recovery Canada needs,” said Conservative Party leader Erin O’Toole as he began the late summer election campaign. (RELATED: With Canada Day Celebrations Cancelled, Thousands Blanket Ottawa Streets To Protest Trudeau Government ‘Corruption’) 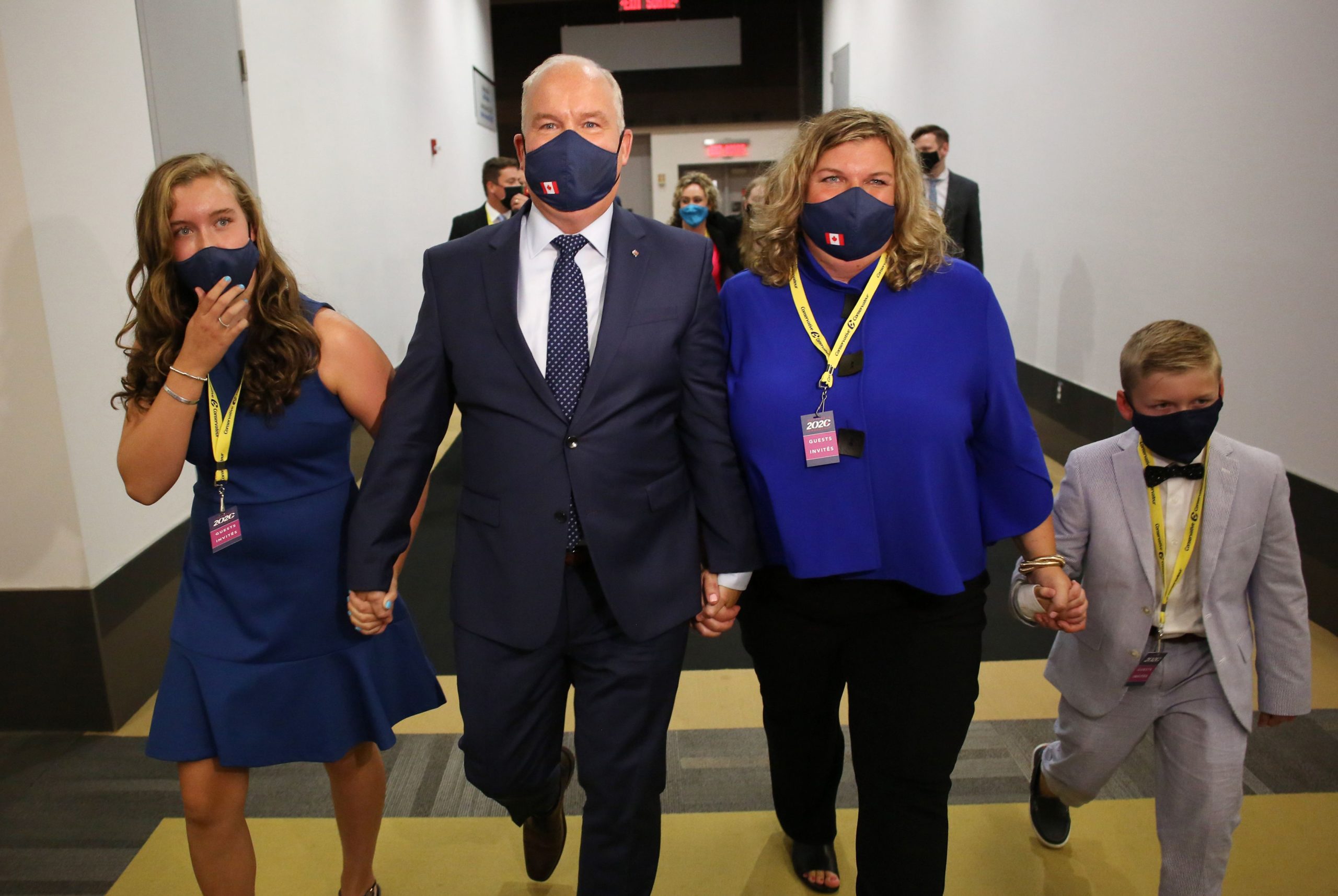 Early in the pandemic, the prime minister provided China with 17 tons of personal protective equipment — only to see Canadian health care workers suffer a shortage of those resources.

Trudeau’s Liberal Party won a minority government after calling an election for Oct. 21, 2019. Despite financial scandals and imagery of Trudeau in blackface, he managed to hold on to power.

The federal Liberals are currently leading the polls with 35.6% of public vote. The Conservative Party is running a strong second with against 28.8%. The socialist New Democratic Party has 19.3%, according to a CBC poll. If those numbers are accurate and hold, the Liberals could form a majority government.