House Minority Leader Kevin McCarthy on Sunday called for the Biden administration to be investigated over its handling of the Afghanistan withdrawal after the Taliban retook the country in a matter of days.

McCarthy, a Republican from California, told Punchbowl News Sunday that President Joe Biden’s decision to fully withdraw before Sept. 11 was a “mistake that will haunt us for decades,” and that pulling out during the summer was wrong because that is “when [the Taliban is] at their height.”

He called for congressional probes into the administration and the intelligence community regarding what they knew in the weeks and months before Afghanistan’s government fell.

“How does the rest of the world look at us?” McCarthy added. “They like that the president doesn’t tweet, but they don’t think America is very tough.”

Biden announced that 1,000 additional troops would be temporarily deployed to Kabul, the Afghan capital, to assist with evacuating American personnel. Some were reportedly trapped in the city Sunday as the Taliban seized it and Ashraf Ghani, the country’s democratically-elected president, fled to Uzbekistan. (RELATED: ‘How Did The President Get This So Wrong?’: Jake Tapper Presses The Secretary Of State Over Botched Withdrawal) 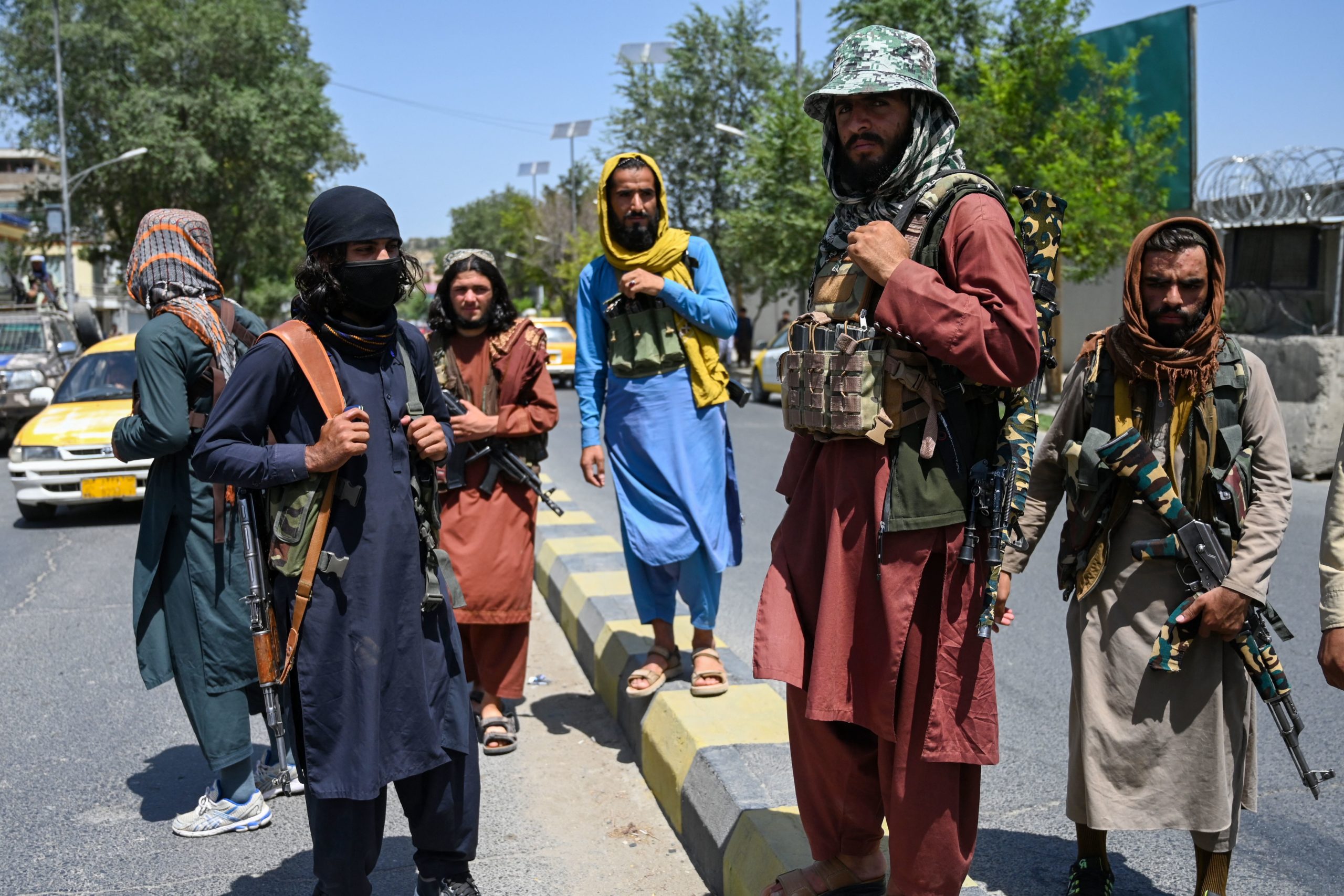 Taliban fighters stand guard along a street in Kabul on Aug. 16. (WAKIL KOHSAR/AFP via Getty Images)

Biden defended his decision in a lengthy, sharply-worded statement Sunday.

“Over our country’s 20 years at war in Afghanistan, America has sent its finest young men and women, invested nearly $1 trillion dollars, trained over 300,000 Afghan soldiers and police, equipped them with state-of-the-art military equipment, and maintained their air force as part of the longest war in US history,” he said. “One more year, or five more years, of US military presence would not have made a difference if the Afghan military cannot or will not hold its own country. And an endless American presence in the middle of another country’s civil conflict was not acceptable to me.”

His administration has also tried to deflect blame to former President Donald Trump, who negotiated terms of withdrawal with the Taliban and originally called on Biden to withdraw faster. Trump, along with Senate Minority Leader Mitch McConnell, has joined the chorus of Republicans blasting Biden for the botched withdrawal.