The Department of Transportation opened an investigation into Tesla’s autopilot system, citing 11 crashes since 2018 that were potentially caused by the technology.

The probe will be wide-ranging and won’t be limited to any individual Tesla model, according to a National Highway Traffic Safety Administration (NHTSA) document filed on Friday. All of the roughly 765,000 vehicles Tesla has produced since 2014 will be subject to investigation.

“The investigation will assess the technologies and methods used to monitor, assist, and enforce the driver’s engagement with the dynamic driving task during Autopilot operation,” the document said.

“The investigation will also include examination of the contributing circumstances for the confirmed crashes listed below and other similar crashes,” it continued. (RELATED: Elon Musk, Tesla Board Sued Over Musk’s ‘Erratic’ Tweets) 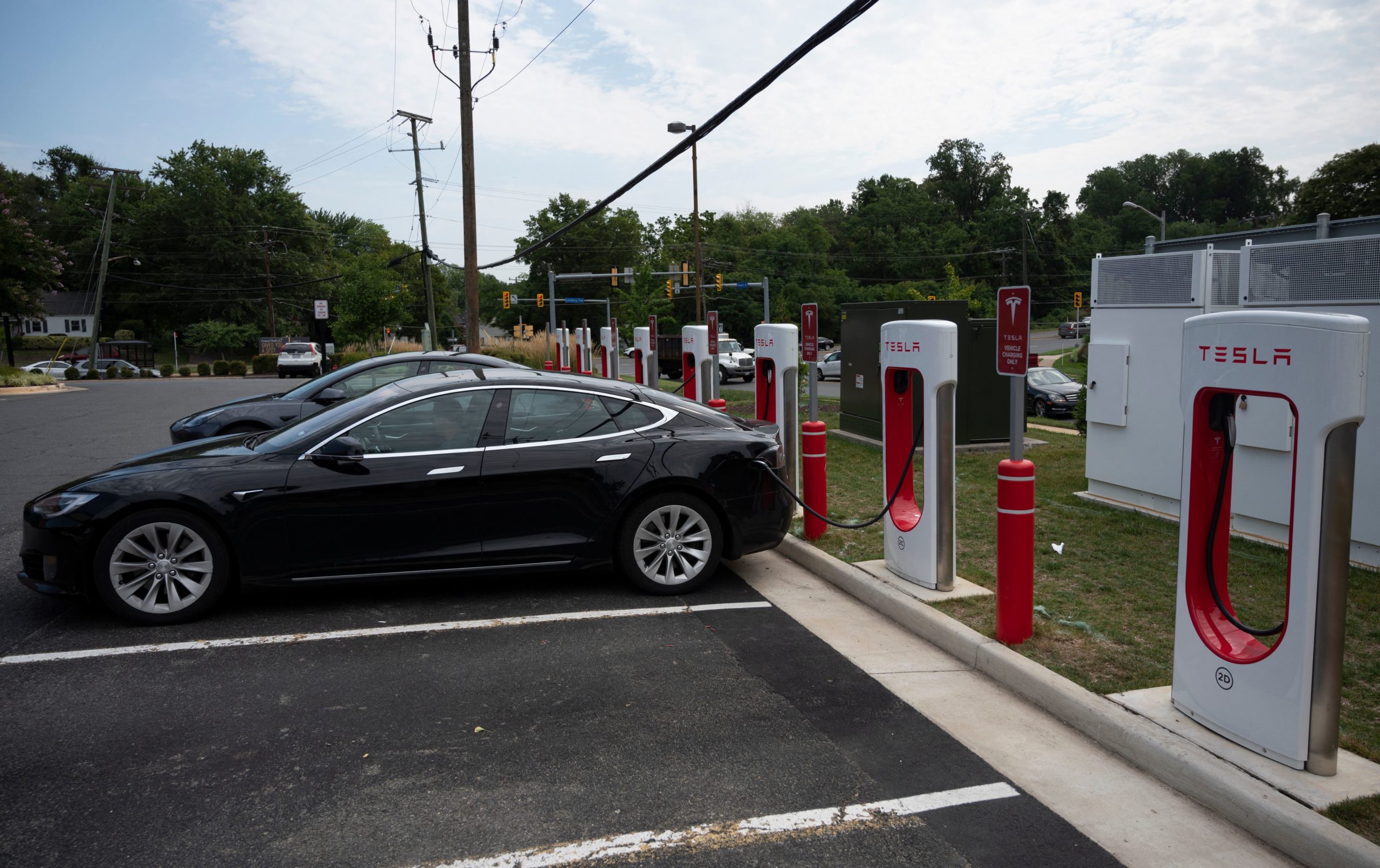 Most of the 11 crashes involved Tesla cars in autopilot mode colliding with vehicles at first responder scenes at night, the U.S. regulator said. Either first responder lights, flares, illuminated arrow boards or road cones were in use when the Tesla collisions occurred.

The collisions have resulted in at least 17 injuries and one death, CNBC reported.

Tesla shares declined more than 4.5% on Monday morning after the NHTSA probe was revealed.

Tesla didn’t immediately respond to a request for comment.