Leaders of the U.K., Germany and other Western nations bemoaned the stunning fall of Afghanistan, while foes such as China and Iran criticized the role the U.S. played in the war-torn Middle Eastern nation.

North Atlantic Treaty Organization (NATO) Secretary General Jens Stoltenberg said Tuesday that there were many lessons to be learned from the “swift and sudden” collapse of Afghanistan. Led by the U.S., thousands of NATO service members have fought in Afghanistan since 2001.

“We were always aware of the risks that Taliban could regain control. That was stated clearly when we made the decision to end our military presence,” Stoltenberg told reporters during a press briefing. “But it was a surprise, the speed of the collapse, and how swiftly that happened.”

Prior to the briefing, NATO convened an emergency meeting with leaders of several of its 30 member states to discuss the situation in Afghanistan. (RELATED: CNN Reporter Presses Taliban Fighter Over Face Coverings For Women)

On Sunday, the Taliban invaded and captured Kabul, Afghanistan’s capital, the culmination of the group’s multi-week effort to take control of the country. The complete fall of the government, which the U.S. helped put in place in 2002, came mere months after President Joe Biden announced his administration’s plans to pull all of the remaining American troops out of the country by Sept. 11, 2021. 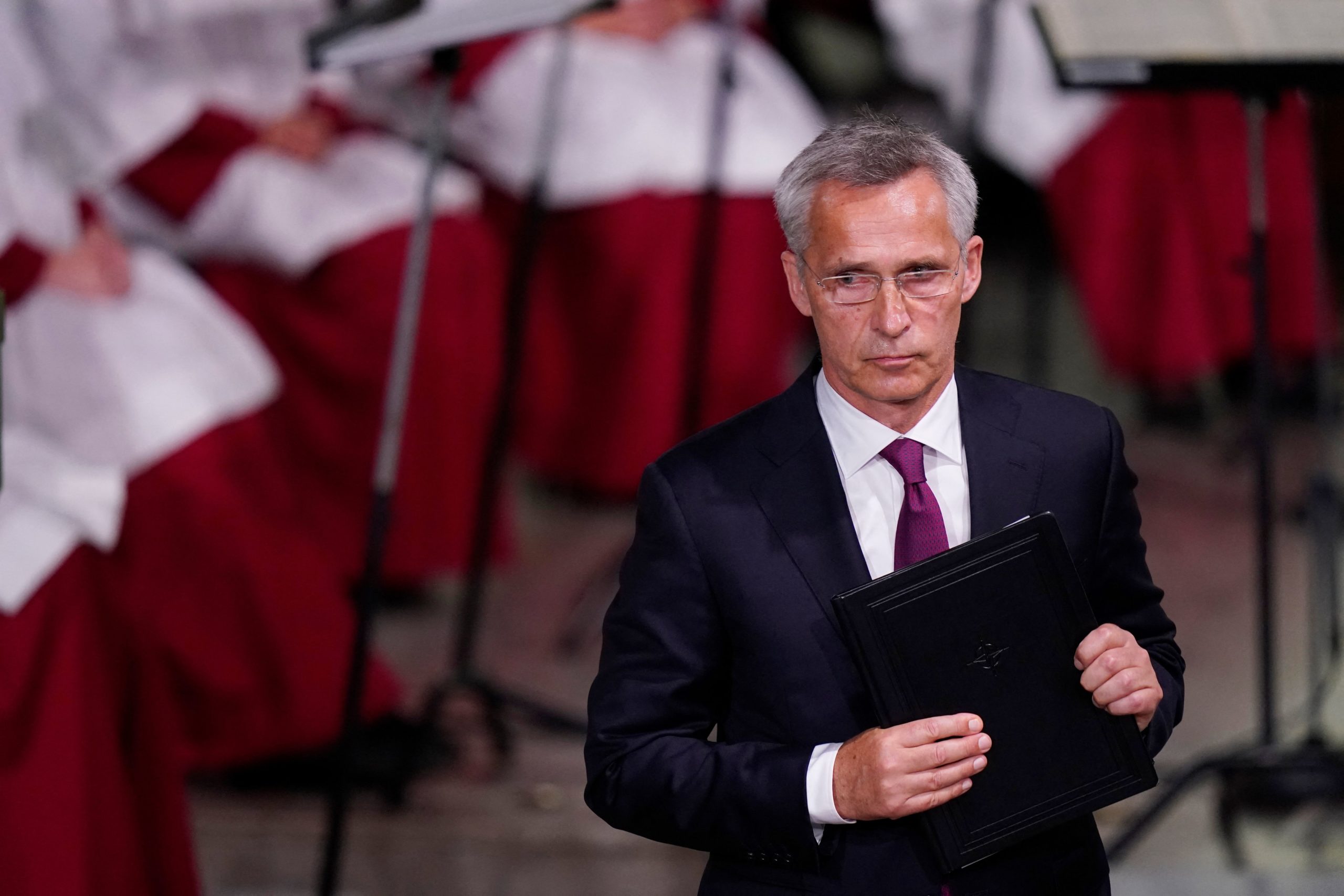 Janez Jansa, the prime minister of NATO member Slovenia, characterized the rapid collapse of Afghanistan as the “greatest defeat for NATO in history” on Monday, according to the Associated Press. Jansa noted the massive handover of NATO weaponry, equipment and vehicles to the Taliban.

“The situation remains very difficult and it’s clear that there is going to be … a new government in Kabul or a new political dispensation, however you want to put it,” U.K. Prime Minister Boris Johnson said in a video statement Sunday. “I think it’s very important that the West collectively should work together to get over to that new government, be it by the Taliban or anybody else, that nobody wants Afghanistan once again to be a breeding ground for terror.”

Johnson held calls with Stoltenberg, French President Emmanuel Macron and German Chancellor Angela Merkel over the last few days. The leaders all agreed the West had a role to play in preventing a “humanitarian crisis” and facilitating the evacuation of thousands of foreign nationals from Afghanistan.

“Afghanistan must not become the haven for terrorists that it once was,” Macron told the French public on Monday, Reuters reported. “It is a challenge for peace and international stability, against a common enemy.”

He added that France would welcome its fair share of Afghan refugees fleeing out of concern for their safety. (RELATED: A ‘Mistake That Will Haunt Us For Decades’: McCarthy Calls For Biden Admin To Be Investigated Amid Afghanistan Collapse) 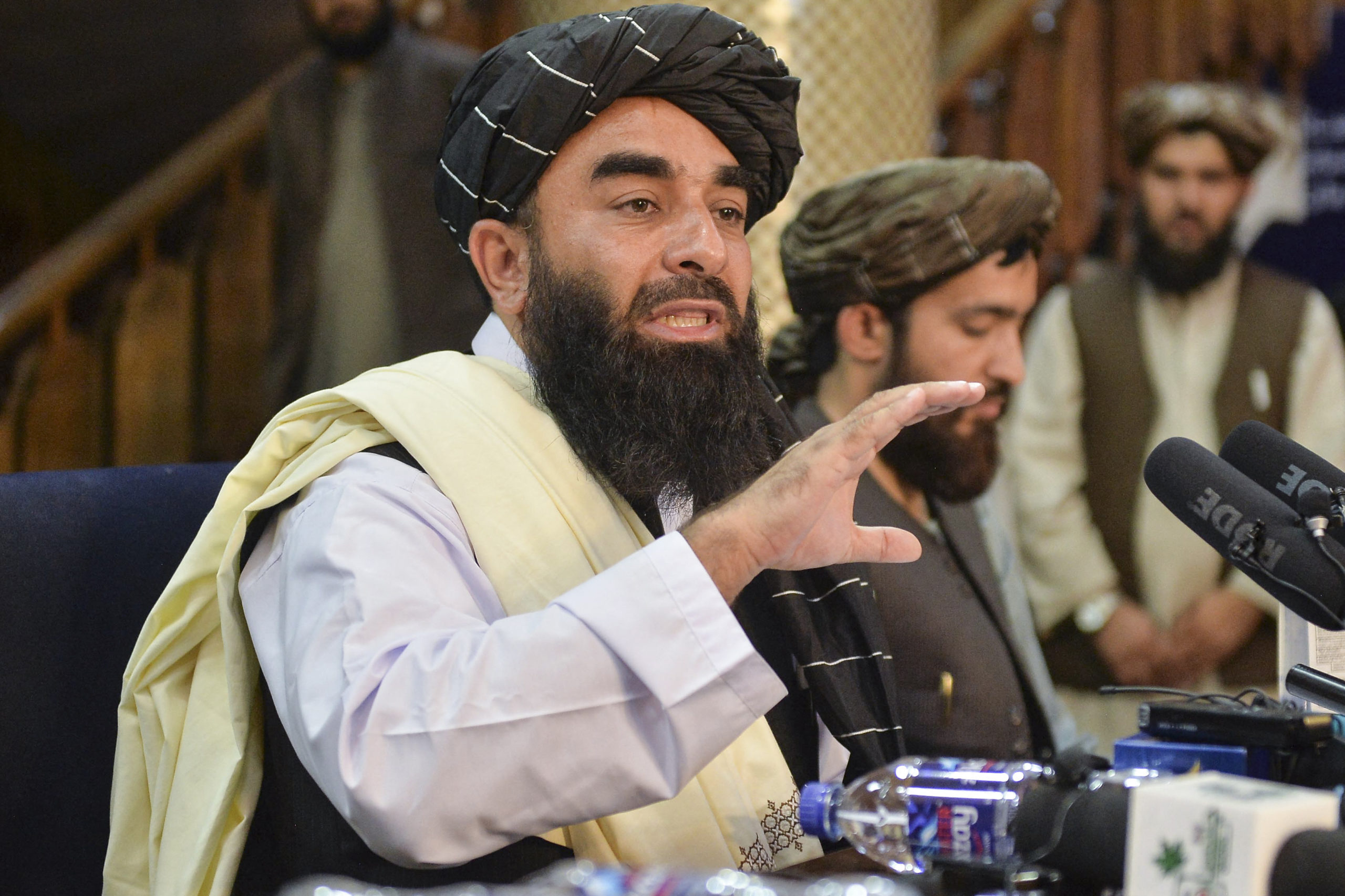 “Since the withdrawal of foreign troops from Afghanistan we have had to watch the Taliban, with breathtaking speed, province for province, town for town, reconquer the entire country,” Merkel said Monday in a national address of her own, according to Reuters. “This is an absolutely bitter development: Bitter, dramatic and awful, especially for the people in Afghanistan.”

“We need to make sure that the many people who have big worries and concerns, even though they have not worked with German institutions, have a secure stay in countries neighboring Afghanistan,” she continued. 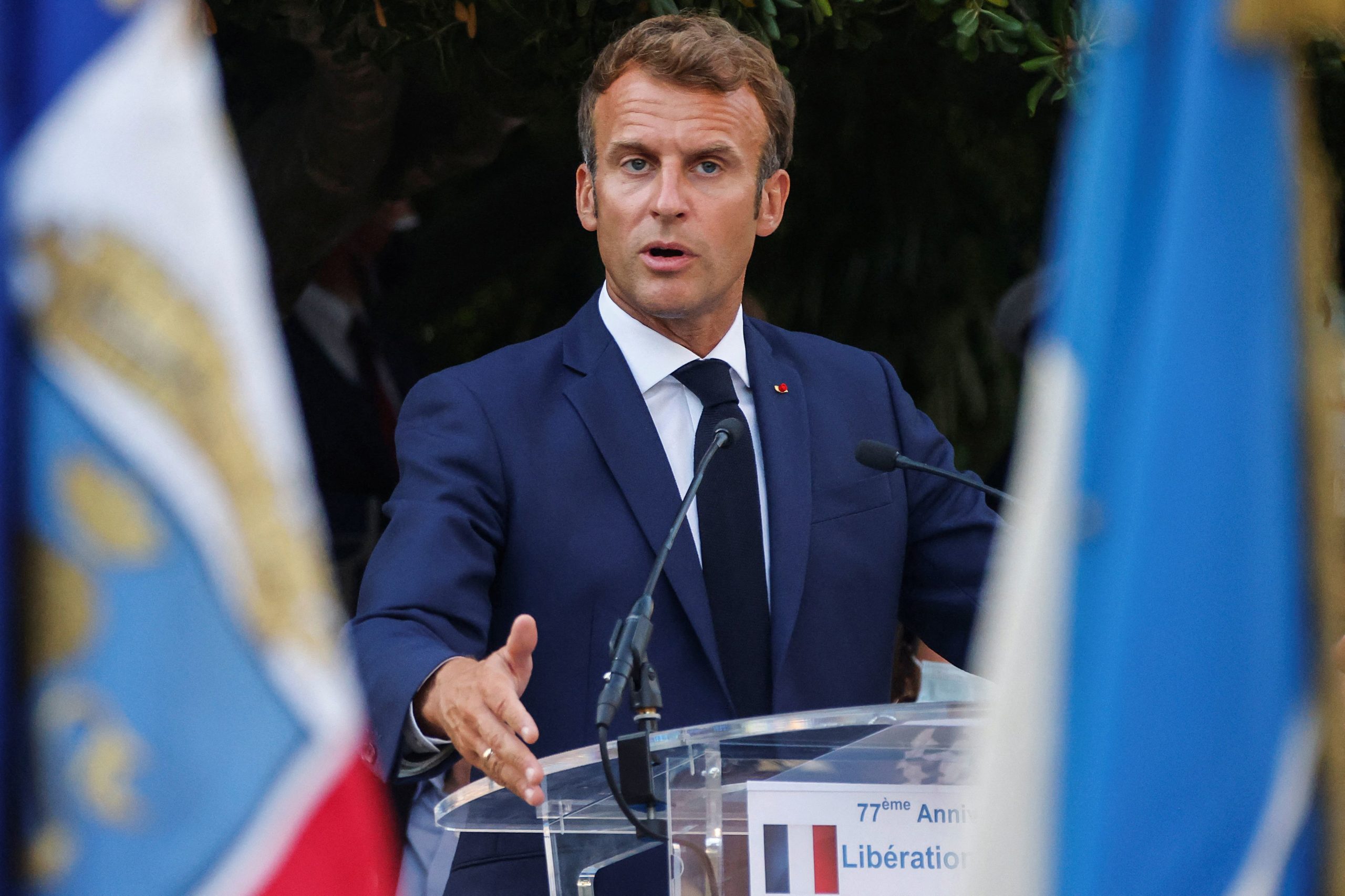 “To be honest, people have been shocked by the chaotic scenes at the Kabul airport on television and the internet since yesterday, especially the video clips capturing some unfortunately falling to their deaths after clinging to the landing gear of a U.S. aircraft to evacuate,” Chinese Foreign Ministry Spokesperson Hua Chunying told reporters Tuesday.

“The U.S. launched the Afghan War in the name of counterterrorism,” she continued. “But has the U.S. won? For 20 years, the number of terrorist organizations in Afghanistan grew to more than 20 from a single digit.”

An editorial published in the Chinese state-controlled media outlet Global Times said the fall of the Afghan government represented a “complete failure” by the U.S.

A separate article suggested the U.S. would abandon other global allies like Taiwan, which China claims as its own territory. 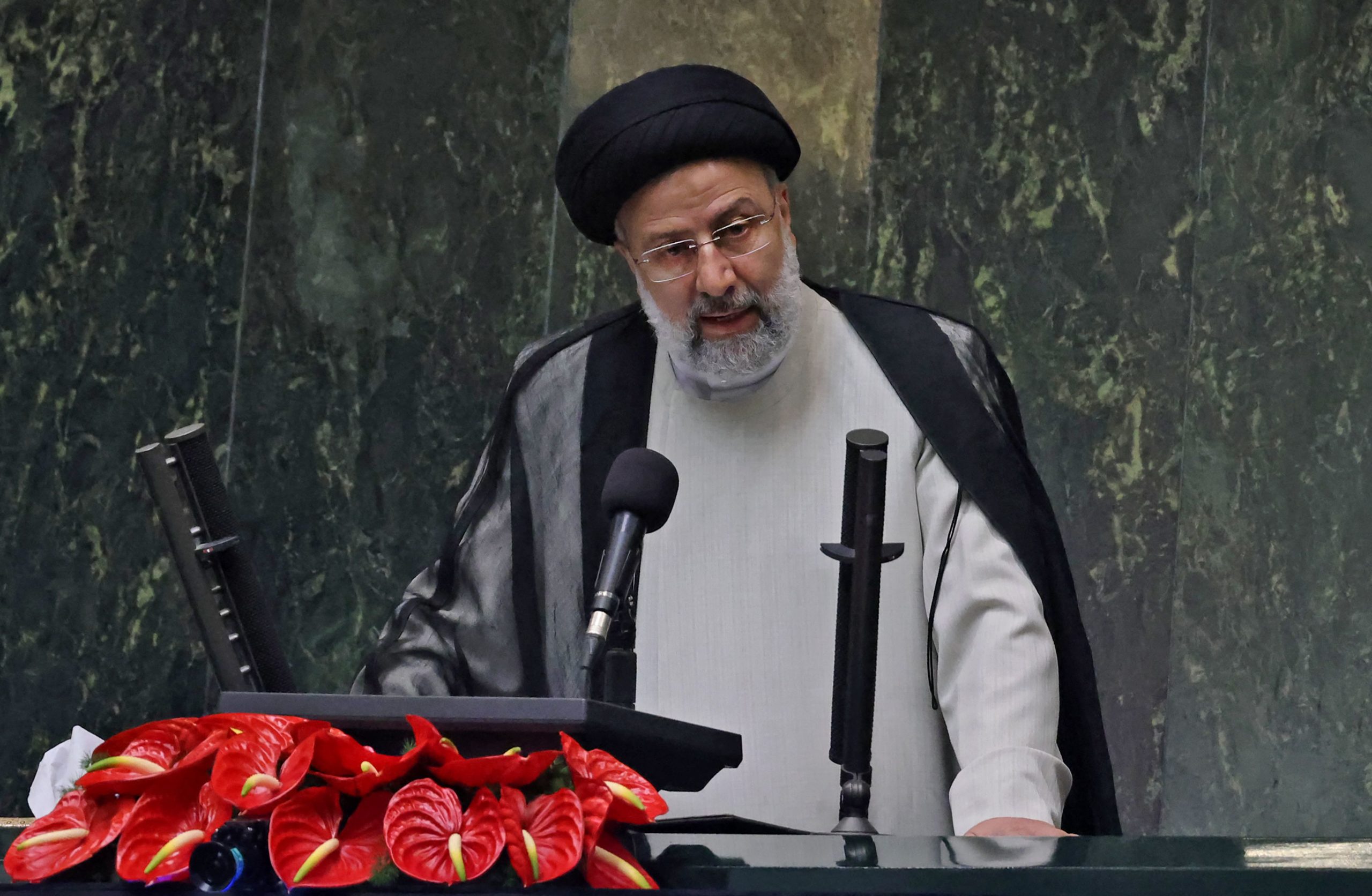 “The Islamic Republic of Iran believes that the reign of the will of the wronged people of Afghanistan has always created security and stability,” Iranian President Ebrahim Raisi told Al Jazeera on Monday. “While consciously monitoring developments in the country, Iran is committed to neighborly relations.”

He also said the Taliban’s victory may “revive life, security and lasting peace.” (RELATED: ‘Such A Profound Bold-Faced Lie’: Former CIA Analyst Let’s Biden Have It, Goes After Brian Williams For Praising President)

Russia, which recently hosted Taliban officials for a peace conference, has stopped short of officially recognizing the Taliban government, according to Agence France-Presse. However, senior Russian officials said that the Taliban has been cooperative in recent talks.

“They are currently engaged in restoring order in the city and have succeeded in this,” Russian ambassador to Afghanistan Dmitry Zhirnov said Tuesday, AFP reported. “They behave in a responsible, civilized manner.”

China, Iran and Russia said they would keep their Kabul embassies open, according to Reuters and France 24.