A White House official said around 1,100 U.S. citizens, permanent residents and their families were flown out of Afghanistan on Tuesday.

The update comes amid a tumultuous situation in Afghanistan, where the Taliban quickly took over after entering Kabul over the weekend of Aug. 14-15. The Afghan army and government officials fled and the Taliban declared a new government: the “Islamic Emirate Of Afghanistan.”

Over 3,200 people – including U.S. personnel – have been evacuated so far in total, according to the official. An additional almost 2,000 Afghan special immigrants have also been relocated to the U.S., the official said.

Tuesday’s evacuees were taken out of Afghanistan using 13 U.S. military flights. The U.S. official added that the administration has now “established the flow” and predicted the evacuation numbers will increase in the coming days.

President Joe Biden has been criticized for his handling of the U.S. drawdown in Afghanistan as well as the evacuation process. The administration appeared caught off guard when the Taliban entered Kabul, and Biden himself admitted the situation happened faster than he anticipated. (RELATED: FLASHBACK: Biden Predicts Taliban Takeover In Afghanistan Is ‘Not Inevitable’) 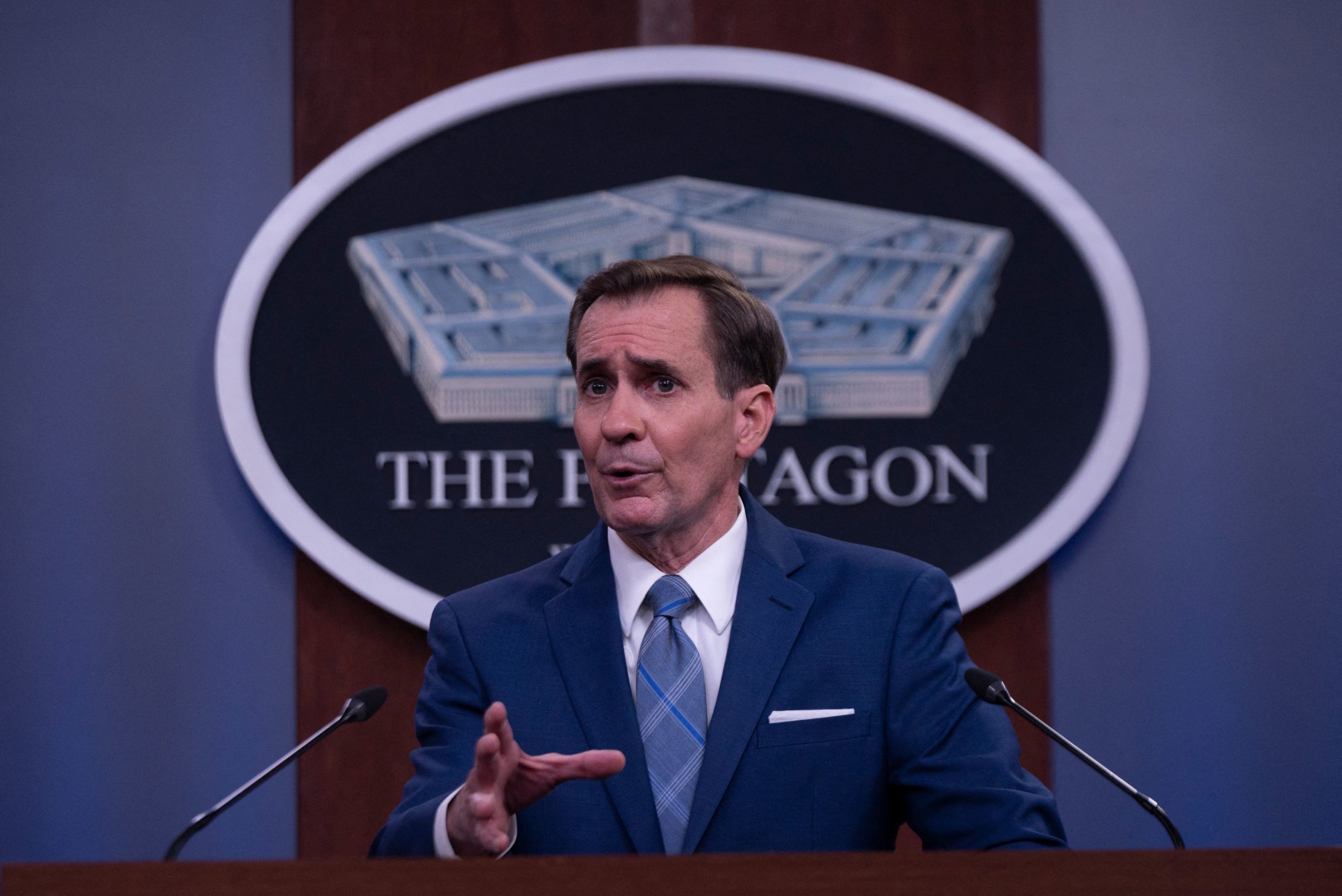 TOPSHOT – Pentagon Spokesman John Kirby speaks during a press briefing on the situation in Afghanistan at the Pentagon in Washington, DC on August 16, 2021. – US President Joe Biden warned the Taliban Monday not to disrupt or threaten the evacuation of thousands of American diplomats and Afghan translators at the Kabul airport. (Photo by ANDREW CABALLERO-REYNOLDS / AFP) (Photo by ANDREW CABALLERO-REYNOLDS/AFP via Getty Images)

Biden briefly returned to the White House from Camp David on Monday to address the nation in the face of the Taliban takeover. He spent a portion of his speech pointing the blame at former President Donald Trump’s negotiations with the Taliban, the Afghan military and political leaders in the region.

“So what’s happened? Afghanistan’s political leaders gave up and fled the country. The Afghan military collapsed, sometimes without trying to fight. If anything, the developments of the past week reinforced the U.S.–Afghanistan removal was now and it’s the right decision,” Biden said, though he noted that “the buck stops with me.”

White House press secretary Jen Psaki, who also returned to campus early, spoke to reporters Tuesday and said there are around 11,000 individuals in Afghanistan who “self-identify as American citizens.” She admitted that there could be others “who may not have self-identified” and could “come and request assistance.”

Psaki’s 11,000 estimation is a step up from Pentagon press secretary John Kirby’s assessment. He previously told CNN’s “New Day” that around 5,000 to 10,000 U.S. citizens were believed to still be in and around Kabul.

Psaki also said Tuesday that the administration is prioritizing getting American citizens out of the region, although Kirby told Fox News on Sunday that American citizens won’t be given priority evacuation over Afghan allies.