The breach exposed the information of about 7.8 million current and 40 million former and prospective customers to the hackers, T-Mobile announced late on Tuesday. The U.S. telecommunications company, which has more than 102 million total customers nationwide, said it was working with law enforcement and had hired top cybersecurity experts to assist in its effort to investigate the hack.

“We take our customers’ protection very seriously and we will continue to work around the clock on this forensic investigation to ensure we are taking care of our customers in light of this malicious attack,” the company said in a statement.

T-Mobile began its investigation into a possible attack on its system last week after it was informed of claims made in an online forum. The company then identified and closed the “access point” the hackers are believed to have illegally entered. (RELATED: Judge OKs $26 Billion Merger Between Sprint And T-Mobile) 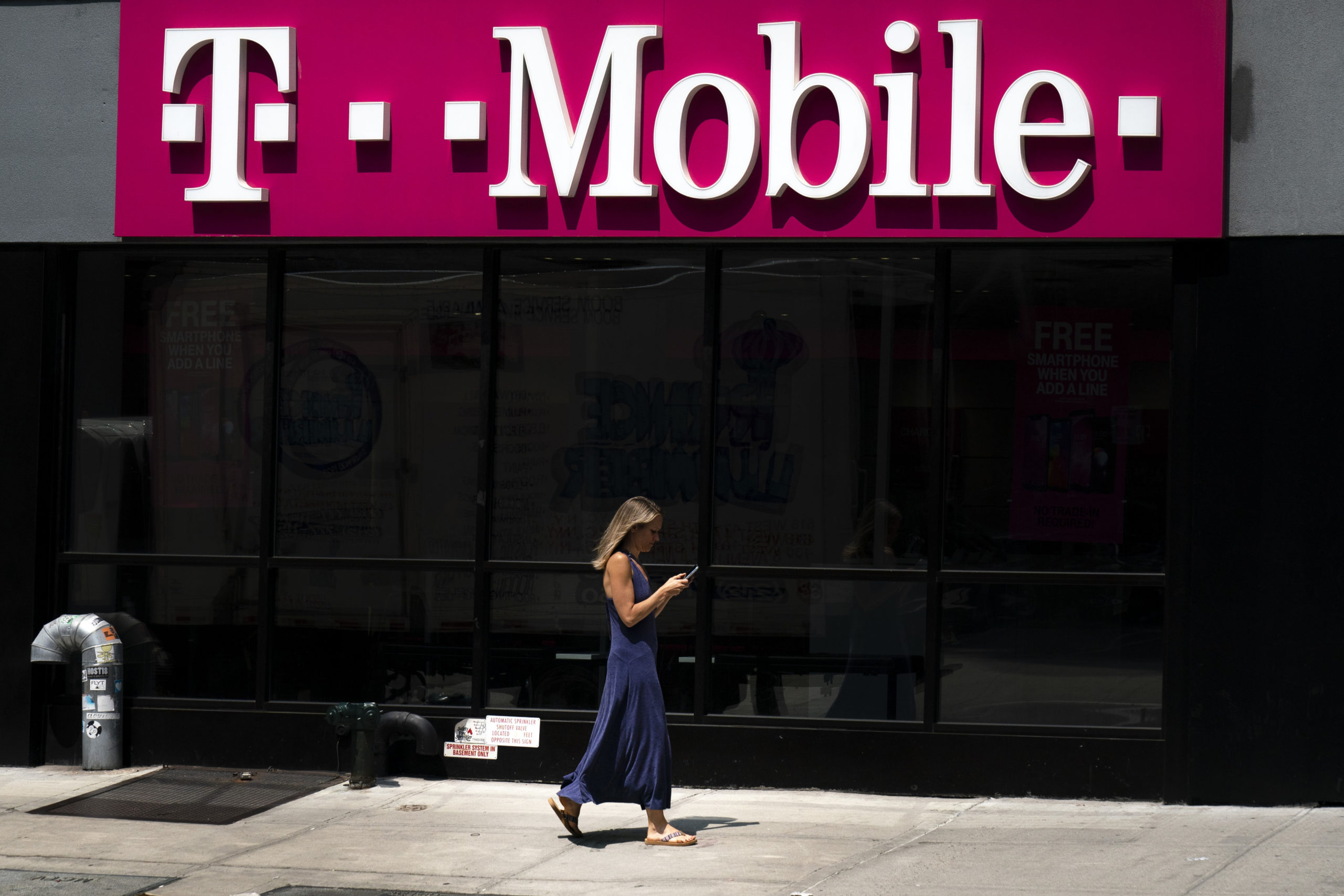 A woman looks on her phone as she walks past a T-Mobile store in New York City in 2019. (Drew Angerer/Getty Images)

While the investigation is still ongoing, T-Mobile said hackers were unable to access customers’ financial information like credit and debit card data, according to the announcement. But in addition to social security numbers and driver’s license information, hackers stole customers’ full names and dates of birth.

Fewer than a million customers’ phone numbers and account PINs were exposed during the hack, T-Mobile added.

T-Mobile plans to notify the tens of millions of customers whose information hackers obtained in the coming days. The company will offer a free two-year theft protection service to affected customers.

In May, an eastern European group hacked the U.S.-based Colonial Pipeline, triggering a series of gas shortages across multiple states. Cyberattacks have become increasingly more common in the U.S. and President Joe Biden’s administration has urged foreign leaders to crack down on hacking groups operating in their countries.