House Bill 805, sponsored by Republican North Carolina Speaker of the House Tim Moore, would increase the punishment for rioting and looting, charging people with a felony if “in the course of the riot the person causes property damage in excess of fifteen hundred dollars ($1,500) or serious bodily injury.”

The state, specifically its capital Raleigh, saw rioting and destruction following the murder of George Floyd in May 2020. (RELATED: REPORT: City of Raleigh Spent Over $165,000 To Protect Police Chief’s Home For 8 Months)

“Like so many other North Carolinians, I saw the destruction that happened last year with, what was not protests, but what became riots, looting, assaults,” said Republican North Carolina Speaker of the House of Representatives Tim Moore, CBS 17 reported. 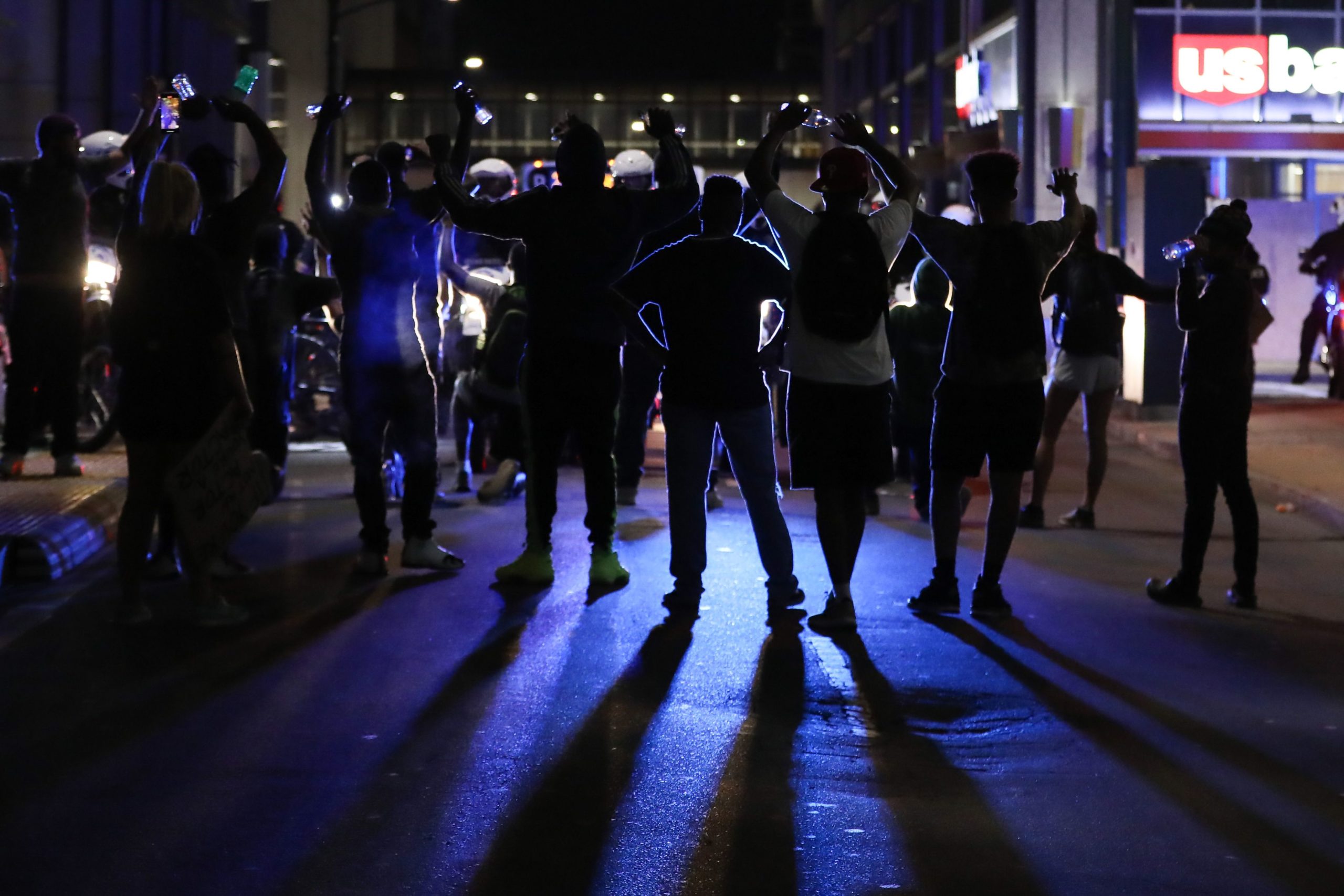 Protestors block the path of CMPD officers as they attempt to make an arrest near uptown Charlotte, North Carolina on June 2, 2020. (Photo by LOGAN CYRUS/AFP via Getty Images)

“When North Carolina State University won championships and individuals took to the streets and things was damaged, you didn’t see a bill like this come out,” Emancipate North Carolina’s community organizer Kerwin Pittman told CBS 17.

“It has less to do with the particular things that are being criminalized in this statute than it does the way the criminal justice system has worked in this country from the beginning,” Fields said.

Moore, the Speaker of the House, characterized accusations that the bill was racist as a “ridiculous claim.”

“This law applies to anyone who would go in and destroy property,” Moore said. “Like so many Americans, I was outraged at what I saw at the U.S. Capitol. The destruction that happened there.”

The bill has passed in the House and will head to the Senate for consideration, CBS 17 reported. Democratic Gov. Roy Cooper said people should be prosecuted for taking part in riots, but said he has reservations about the bill because it doesn’t address any of the recent racial equity proposals the state has proposed.