Hezbollah warned the U.S. and Israel on Thursday not to interfere with an Iranian oil shipment headed to Lebanon, as Hezbollah has stated that they will consider the shipment of Lebanese territory as soon as it sets sail from Iran, Al Jazeera reported.

Israeli military spokesman Lieutenant Colonel Amnon Shefler did not comment on any possible military actions against the shipment but said it is “an Iranian scheme to export its revolution and promote its proxies,” according to Reuters. U.S. Ambassador to Lebanon Dorothy Shea said that Lebanon did not need Iran’s oil and that there were fuel ships off the coast that were waiting to unload, Reuters reported. 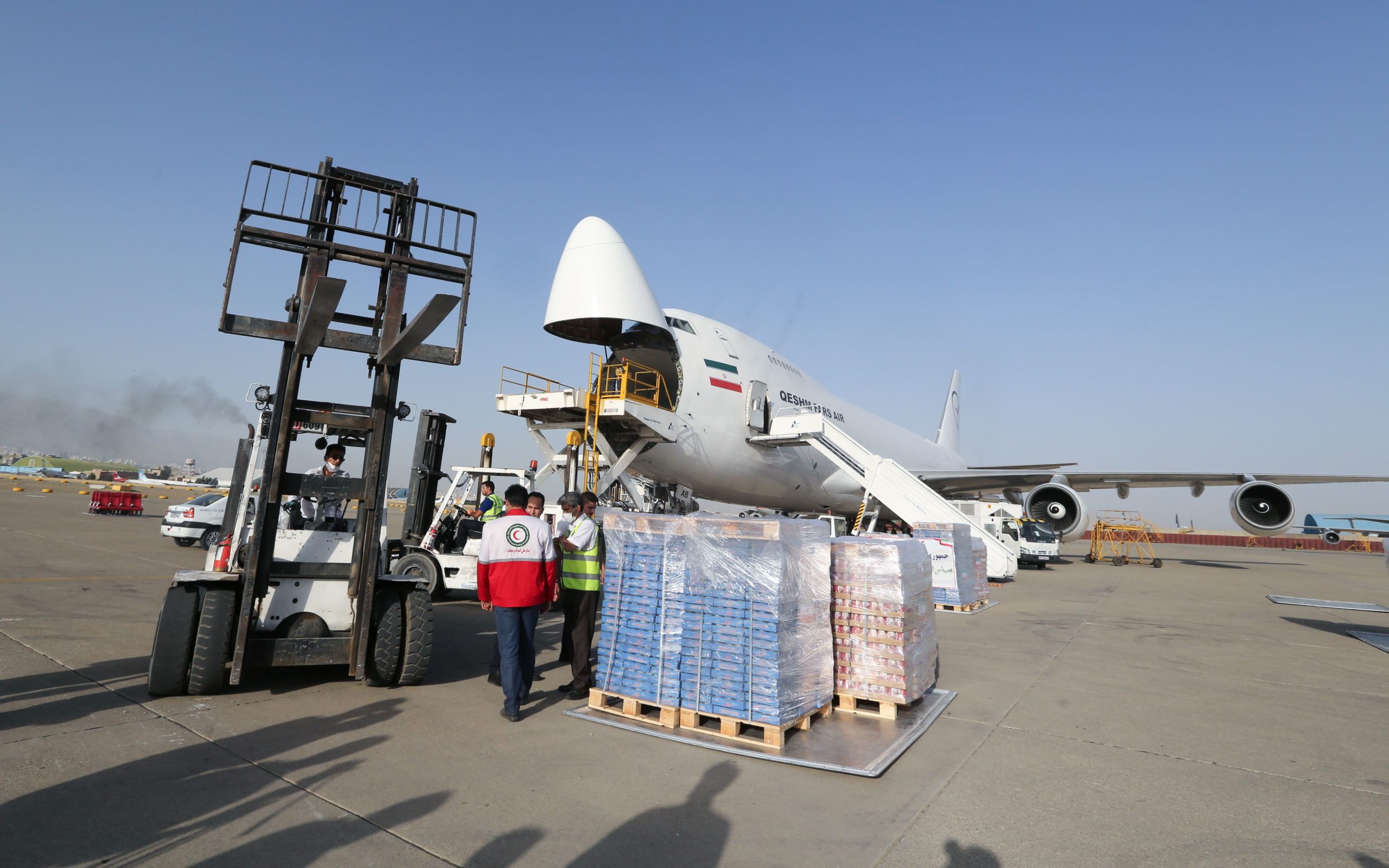 Iranian Red Crescent workers load a plane with aid to the Lebanese people on the tarmac of Mehrabad airport in the capital Tehran, on August 5, 2020. – The death toll from a huge blast at Lebanon’s Beirut port has risen to at least 113, as at least 4,000 people were wounded while dozens of people were still missing as rescue efforts continued, according to the country’s health minister. (Photo by ATTA KENARE / AFP) (Photo by ATTA KENARE/AFP via Getty Images)

Former Lebanese Prime Minister Saad al-Hariri opposed the shipment citing concern that Lebanon may be risking sanctions being imposed on their country that is already struggling, according to Reuters. “These situations will double the people’s living and economic suffering, and pave the way to Hell,” Hariri said in reference to possible sanctions, according to The Jerusalem Post.

This incident occurs amid continuing tensions between the U.S. and Iran. The U.S. under the Trump Administration previously sanctioned Hezbollah in 2019 for doing “Iran’s bidding.” President Trump took a strong stance against Iran, which included leaving the Joint Comprehensive Plan of Action (JCPOA) agreement in 2018. The JCPOA deal was meant to set restrictions on Iran’s nuclear program in return for sanctions relief. (RELATED: Report: John Kerry Told Iranian Foreign Minister About Secret Israeli Military Operations)

President Joe Biden has expressed the possibility that the U.S. would reinstate the JCPOA, or work to negotiate a new deal. The Biden administration said it would be willing to lift sanctions if Iran returned to the agreement, as previously reported. Iran in Feb. declined to participate in nuclear negotiations with the U.S., signaling a continuation of tensions between the two countries.