A Canadian soldier was convicted on multiple charges stemming from an incident in 2018 where soldiers were given cupcakes laced with cannabis.

Bombardier Chelsea Cogswell was found guilty of dosing eight soldiers during a live-fire exercise at Canadian Forces Base Gagetown in the province of New Brunswick, the BBC reported.

The guilty verdict was announced Aug. 18 by Commander Sandra Sukstorf, the military judge presiding over the case. Sukstorf ruled that it had been proven that Cogswell knowingly gave the troops the cannabis-laced cupcakes. (RELATED: Why Did Canada Get Rid Of Their Special Forces? Former Minister Explains)

During the trial, one of the troops testified, “Small tasks were becoming harder and harder to do. I felt sluggish. I felt groggy … I just wasn’t fully there,” the CBC reported. 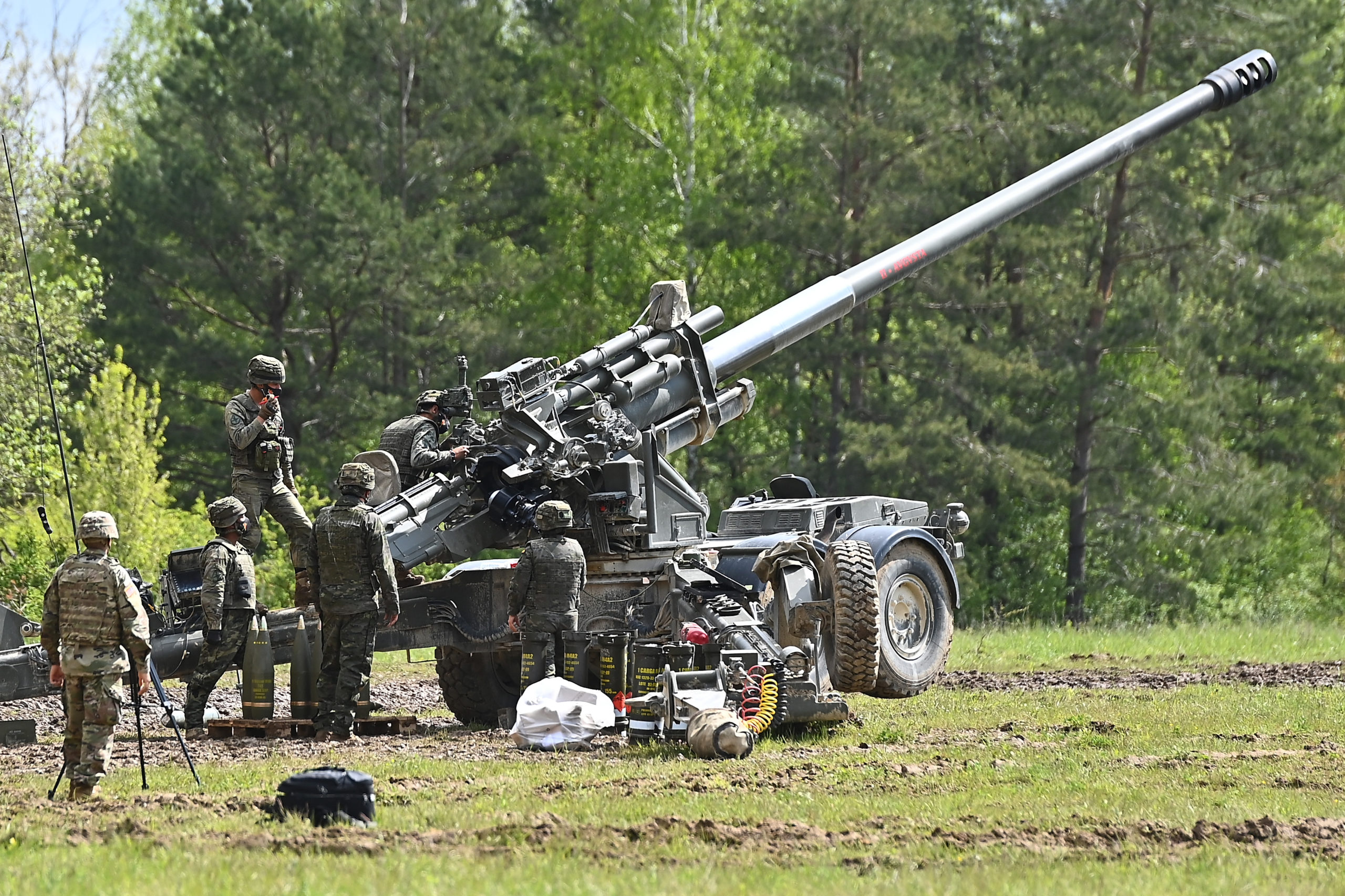 Soldiers of the Spanish Army operate a M777 howitzer artillery cannon similar to that used by the Canadian army during live fire exercises at the Grafenwoehr military training grounds on May 19, 2021 near Grafenwoehr, Germany. In 2018, soldiers with a Canadian army artillery unit ingested cannabis-laced cupcakes. (Photo by Lennart Preiss/Getty Images)

The soldiers who were affected compared notes and came to the conclusion they were high, and reported their symptoms to medical officers. Five of the troops later tested positive for cannabis, according to the CBC.

Major Élisabeth Baby-Cormier, the prosecutor, told the court during the trial that Cogswell “recklessly introduced risk in an already inherently risky activity, according to the outlet.

Baby-Cormier added that one soldier had been recovering from addiction and that another soldier who “made a conscious decision in her life never to try drugs” saw her choice “taken away from her” by Cogswell, the outlet stated.