The cards are designed to look like those issued by the Centers for Disease Control and Prevention (CDC) as proof of receiving the COVID-19 vaccine, customs officials said in a press release. The forgeries were sent in roughly 150 small packages with several dozen fake vaccination cards in each package, CBP spokesperson Jaime Ruiz told the Daily Caller News Foundation.

“Getting these fraudulent cards off the streets and out of the hands of those who would then sell them is important for the safety of the American public,” Area Port Director Lance Robinson said in the press release. “Looking out for the welfare of our fellow Alaskans is one of the many and varied responsibilities CBP is proud to take on.”

The cards confiscated in Anchorage were all from the same Chinese seller, Ruiz said. CBP referred the matter to the Department of Homeland Security, who are investigating the shipments. 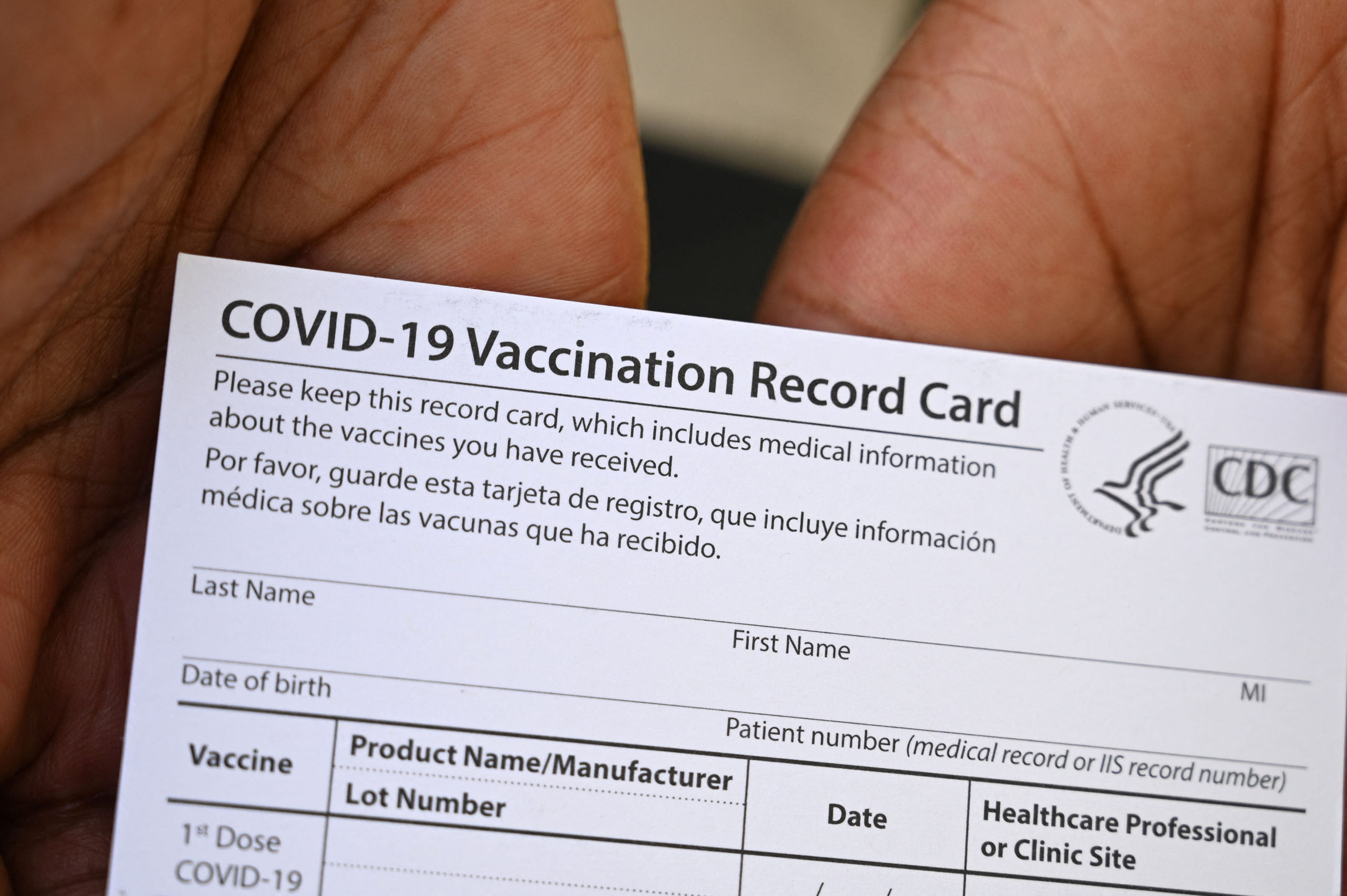 The FBI issued a notice in April warning those who make, sell, or purchase fake CDC vaccination cards that they could face up to five years in prison. Vendors have been caught selling counterfeit cards on online marketplaces such as Amazon and Etsy.

A Chicago pharmacist was charged earlier this week for selling authentic CDC vaccination cards over eBay.

Editor’s note: This article was updated to include comments from a U.S. Customs and Border Protection spokesperson.