Russia’s ambassador to Afghanistan said Friday that there is no alternative to the Taliban and that resistance to the group will fail, according to Reuters.

While Russia has not recognized the Taliban as the legitimate government of Afghanistan, Ambassador Dmitry Zhirnov’s comments hint at the country’s relationship with the Islamist group, Reuters reported. The former Soviet Union attempted but ultimately failed to control Afghanistan, withdrawing its forces in 1989. 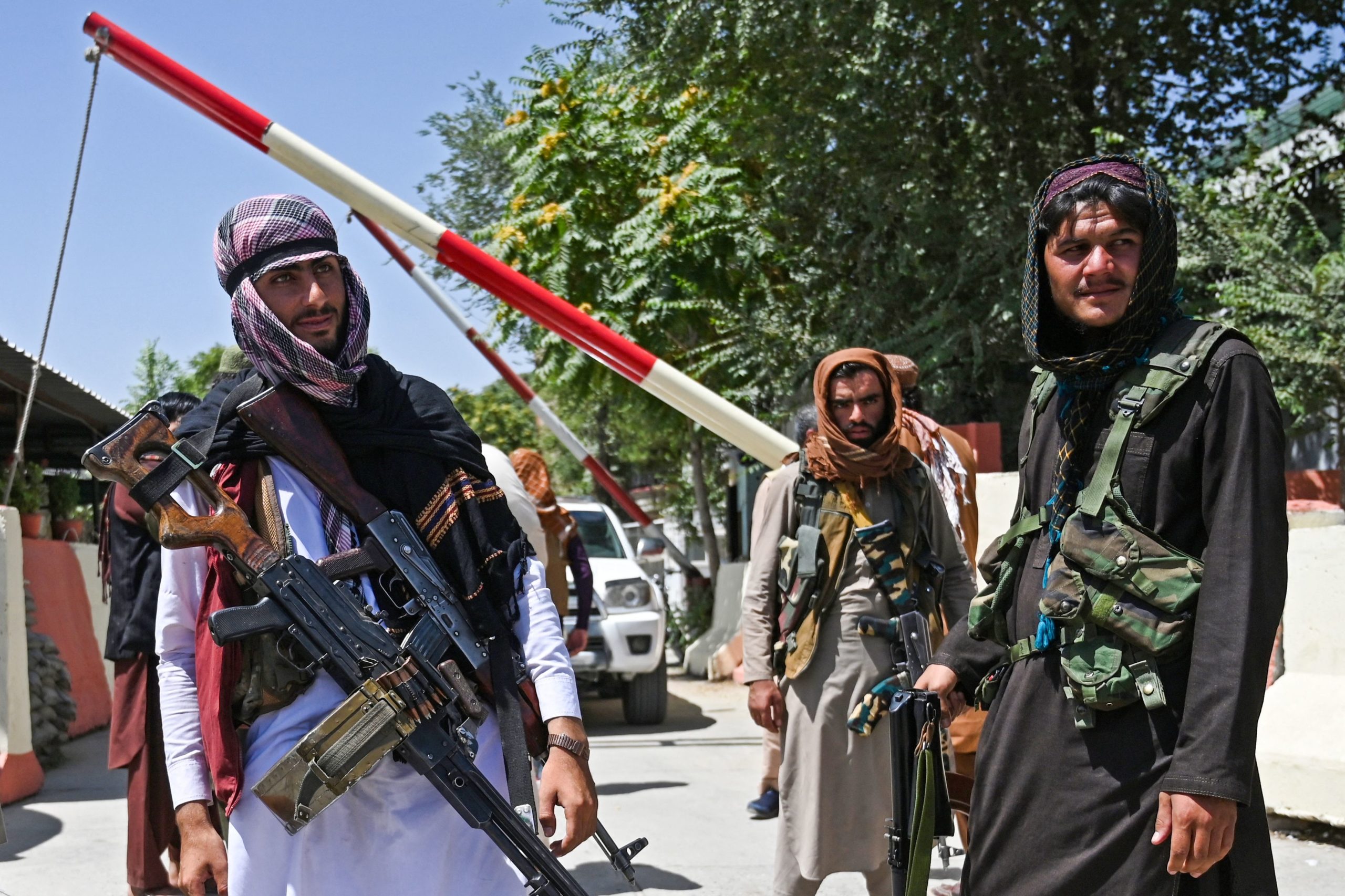 Taliban fighters stand guard along a roadside near the Zanbaq Square in Kabul on August 16, 2021, after a stunningly swift end to Afghanistan’s 20-year war, as thousands of people mobbed the city’s airport trying to flee the group’s feared hardline brand of Islamist rule. (Photo by WAKIL KOHSAR/AFP via Getty Images)

Zhirnov told Reuters over Zoom that the current security situation in Kabul is better than before the Taliban took control. (RELATED: Evacuation Flights From Afghanistan Are Reportedly Leaving Below Full Capacity)

“The mood in Kabul can be described as one of cautious hope,” Zhirnov said. “There was a bad regime which disappeared and people are hopeful. They say it can’t be worse so it should be better. But this is another test for the Taliban to pass. After they restore order, they should start improving the socio-economic situation.”

Zhirnov’s stance opposes that of many American and European officials who are not as hopeful about the Taliban’s takeover or its attempt at a more moderate rule.

The fall of the capital saw little resistance or violence with the exception of Kabul’s international airport, where 12 people have been killed, according to NATO and Taliban officials.

“We can’t wave reality aside,” Zhirnov told Reuters. “[The Taliban] are the de-facto authorities. There is no alternative to the Taliban in Afghanistan.”

Zhirnov told Reuters that “Panjshir-based attempts to resist the Taliban” have minimal military prospects. “There are not many people there. As far as we know they have 7,000 armed people. And they already have problems with fuel. They tried to fly a helicopter but they have no petrol and no supplies,” Zhirnov added.

“Many people now see this situation now as a possible ticket to a new life” in the West that might have no relation to the Taliban, he concluded.