The Fair Political Practices Commission (FPPC), an election integrity watchdog, is looking into whether Elder correctly reported financial information when disclosing his personal finances ahead of the Sept. 14 gubernatorial recall election. The investigation follows an ethics complaint filed with the watchdog by the California Democratic Party, alleging Elder failed to properly report his personal finances and demanding he disclose all his sources of income.

The California Democratic Party cited an investigation by the Los Angeles Times earlier this month showing that Elder appeared not to have properly listed his business holdings when filing his Statement of Economic Interests, a disclosure form required for all elected officials and candidates. Elder did not disclose his stake in Laurence A. Elder & Associates Inc., a business which he owns and from which he collects income.

Following the investigation, Elder amended his form and disclosed his stake in the business. 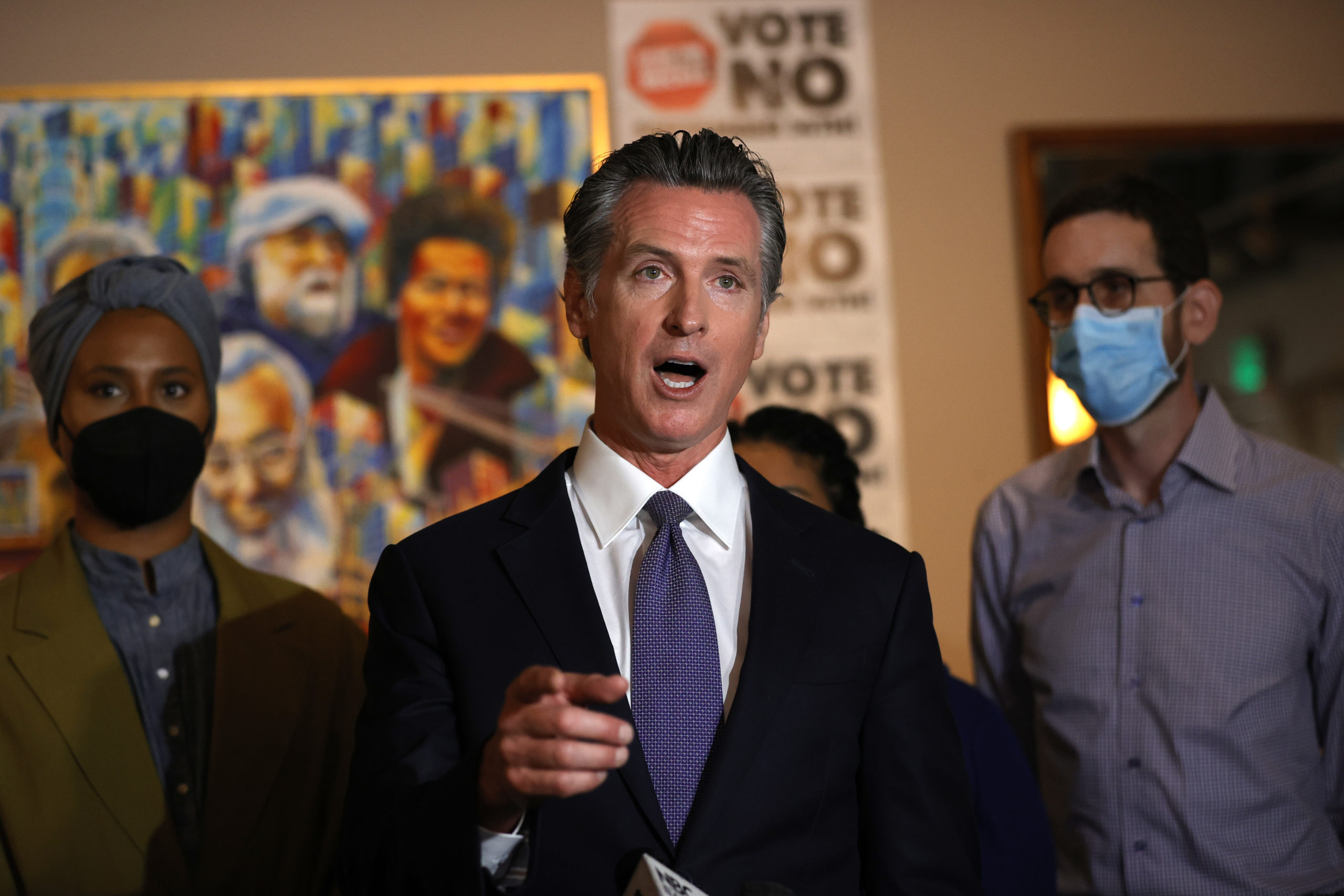 “We made a simple mistake and we fixed it as soon as possible. These investigations are very common in campaign world,” Ying Ma, a spokesman for the Elder campaign, told the Times.

Elder could face a $5,000 penalty for each violation of disclosure requirements, according to the FPPC. (RELATED: Pelosi Calls Newsom ‘A Great Governor,’ Says Recall Election Is ‘Not Good For Children Or Other Living Things’)

A popular conservative radio host, Elder is the current frontrunner in California’s Sept 14. recall election, according to FiveThirtyEight.

The Los Angeles Times’ editorial board has been critical of Elder, describing him as “worse than others” when compared to other recall candidates.

“Not only does he have no experience in elective office, Elder is a Trumpian ideologue who has called climate change a ‘crock’ and said there should be no minimum wage,” the paper’s editors wrote in an op-ed earlier this month.

Erika Smith, a columnist for the Times, described Elder as “the black face of white supremacy” in an op-ed Friday.