Facebook is facing backlash over several decisions in August that critics say indicate a lack of transparency, particularly regarding the problem of misinformation.

The tech company drew criticism after it published a report Saturday detailing the most widely-viewed content on the platform for the first quarter of 2021, showing that the most viewed news article was a factual story published by the Chicago Tribune about a doctor dying two weeks after receiving the Pfizer COVID-19 vaccine. Facebook had initially shelved the report and published data on the second quarter of 2021 instead, but released it following an investigation by The New York Times that revealed the tech company withheld the report due to fears it would seem like it was promoting misinformation.

The company defended its actions in a Twitter thread Saturday, with company spokesman Andy Stone stressing the difficulty of defining misinformation.

We’ve been getting criticism for holding an internal report until it was more favorable for us and then releasing it. Getting criticism isn’t unfair. But it’s worth taking a closer look — and making note of some of the components of the story.

The White House pointed to Facebook’s decision to shelve its findings as evidence the company was not being transparent about allegedly misleading information on its platform.

“Facebook still refuses to be straightforward about how much misinformation is circulating — and being actively promoted — on their platform,” White House spokesperson Michael Gwin told Axios on Monday.

The statement is the latest development in the ongoing feud between Facebook and the White House over the tech company’s handling of COVID-19 vaccine misinformation. (RELATED: Facebook Becomes Fifth Tech Company Worth More Than $1 Trillion)

The Biden administration has repeatedly criticized Facebook for not doing enough to stop the spread of false or misleading information, pushing the tech giant to share user data and take a more aggressive moderation approach. Press Secretary Jen Psaki announced last month the White House was even flagging posts for Facebook to remove.

Tensions came to a head in July when President Joe Biden accused the tech company of “killing people” by not adequately moderating misinformation related to the COVID-19 vaccine.

Facebook has pushed back on the White House’s claims, accusing the administration of “finger pointing” and sharing statistics showing increased vaccine acceptance among Facebook users. One executive said the Biden administration was “looking for scapegoats for missing their vaccine goals.” 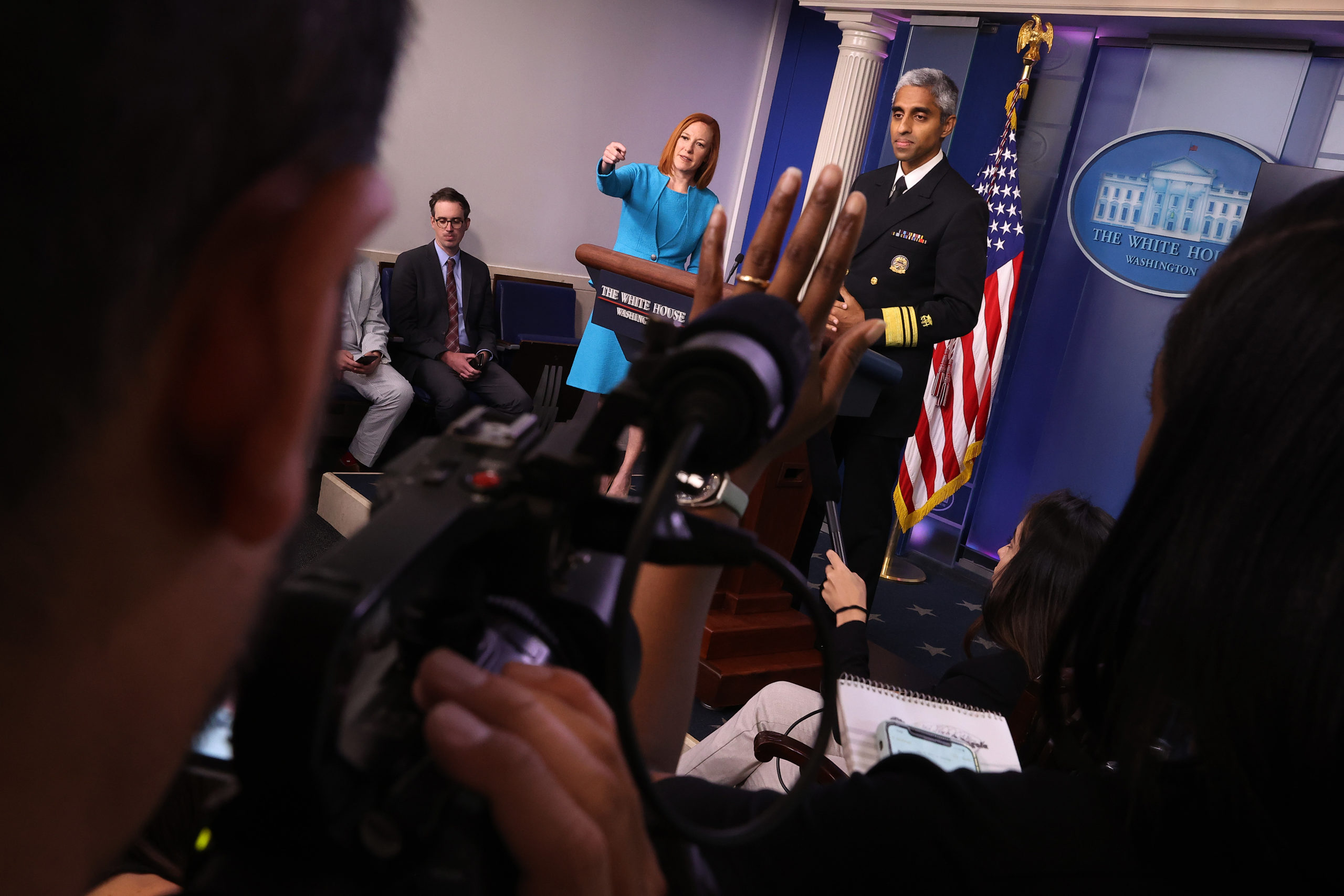 The company has also refused to comply with the White House’s requests to turn over user data, The Washington Post reported last week, and failed to answer specific questions regarding the amount of alleged misinformation on its platform.

Facebook executives have also raised censorship concerns, the Post reported, pointing to the difficulty of defining misinformation and arguing the Biden administration is asking the tech giant to suppress valuable conversations. (RELATED: Facebook Lifts Ban On Posts About Possible Man-Made Origins Of COVID-19)

Facebook’s battle with the White House comes amid scrutiny from research organizations over its transparency policies.

The tech company shut down a New York University research project studying misinformation, including COVID-19 vaccine misinformation, on its platform earlier this month, arguing the project infringed on user privacy. Researchers were using an automated data collection tool called a “scraper” to study political ads, which Facebook said was in violation of its terms of service. 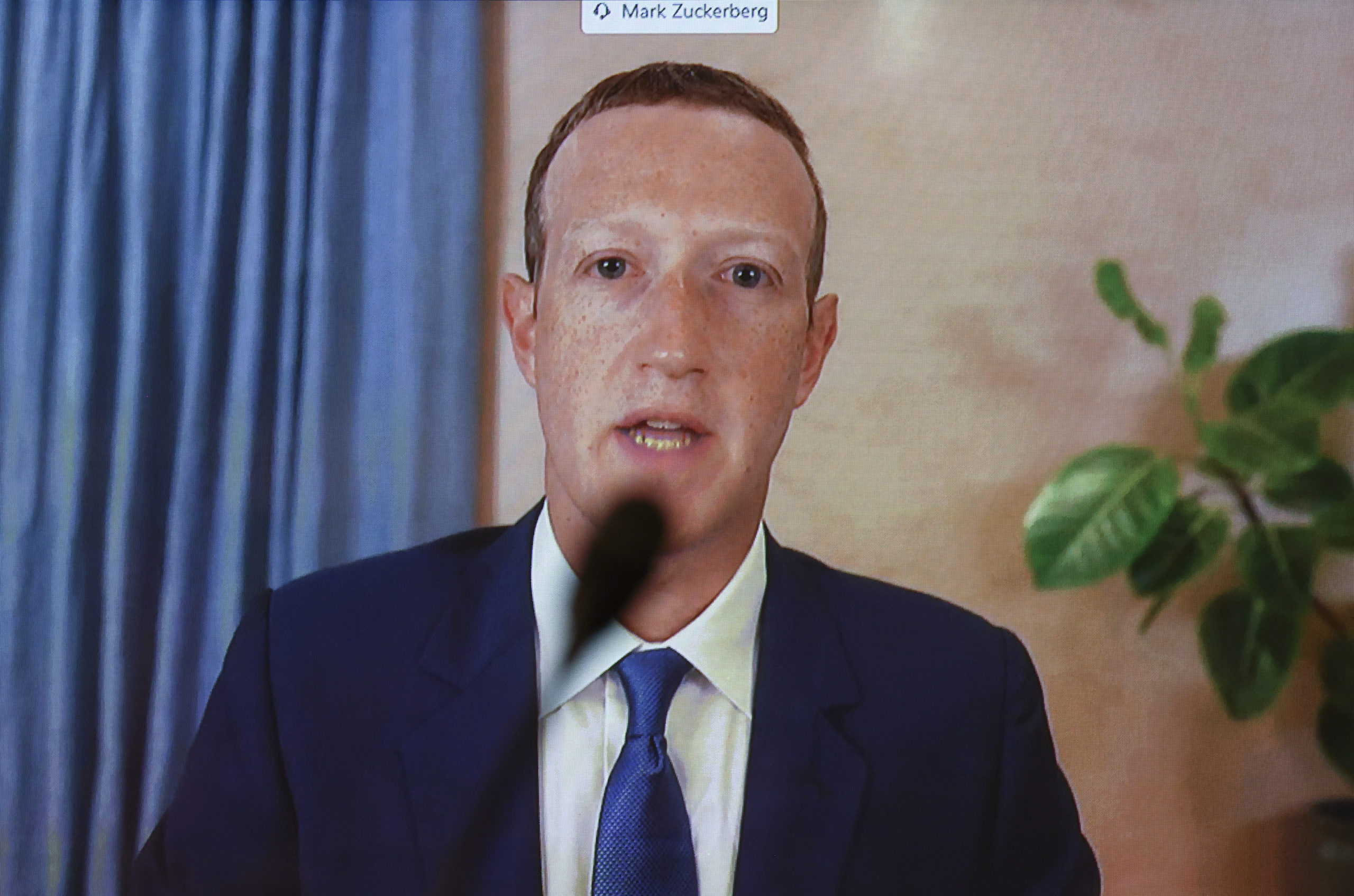 The decisions were condemned by many advocacy organizations, which accused Facebook of attempting to conceal its business practices and prevent third-party scrutiny of its handling of misinformation.

“In the absence of more fulsome disclosure and transparency from the social media industry, independent research efforts have been essential to understanding how disinformation spreads on digital platforms,” the NetGain Partnership, a collection of philanthropic organizations focused on digital issues, said in an open letter to Facebook last week.

“This is only the latest example of Facebook’s attempts to curtail journalism and independent, academic research into their business and advertising practices,” the group added.

“Collecting data via scraping is an industry-wide problem that jeopardizes people’s privacy,” Mike Clark, product management director at Facebook, wrote in the post. “We welcome research that holds us accountable, and doesn’t compromise the security of our platform or the privacy of the people who use it.”