Former football star Herschel Walker launched a Senate bid in Georgia Tuesday, becoming the latest candidate to vie for one of the highest-stakes races in the country.

Walker, who has never held public office, is the highest-profile Republican to challenge Democratic Sen. Raphael Warnock thus far. He filed with the Federal Elections Commission Tuesday, and is set to deliver a formal announcement in the coming days.

The bid was first reported by the Atlanta Journal-Constitution.

Walker was widely speculated to enter the race, and just last week changed his voter registration from Texas to Georgia, where he was a star running back from 1980-1982. He entered the race after public pressure to do so from former President Donald Trump, who released statements saying “run, Herschel, run!” and predicting that he would be just as “unstoppable” as a candidate as he was during his football career. (RELATED: Warnock Wins Georgia Senate Runoff) 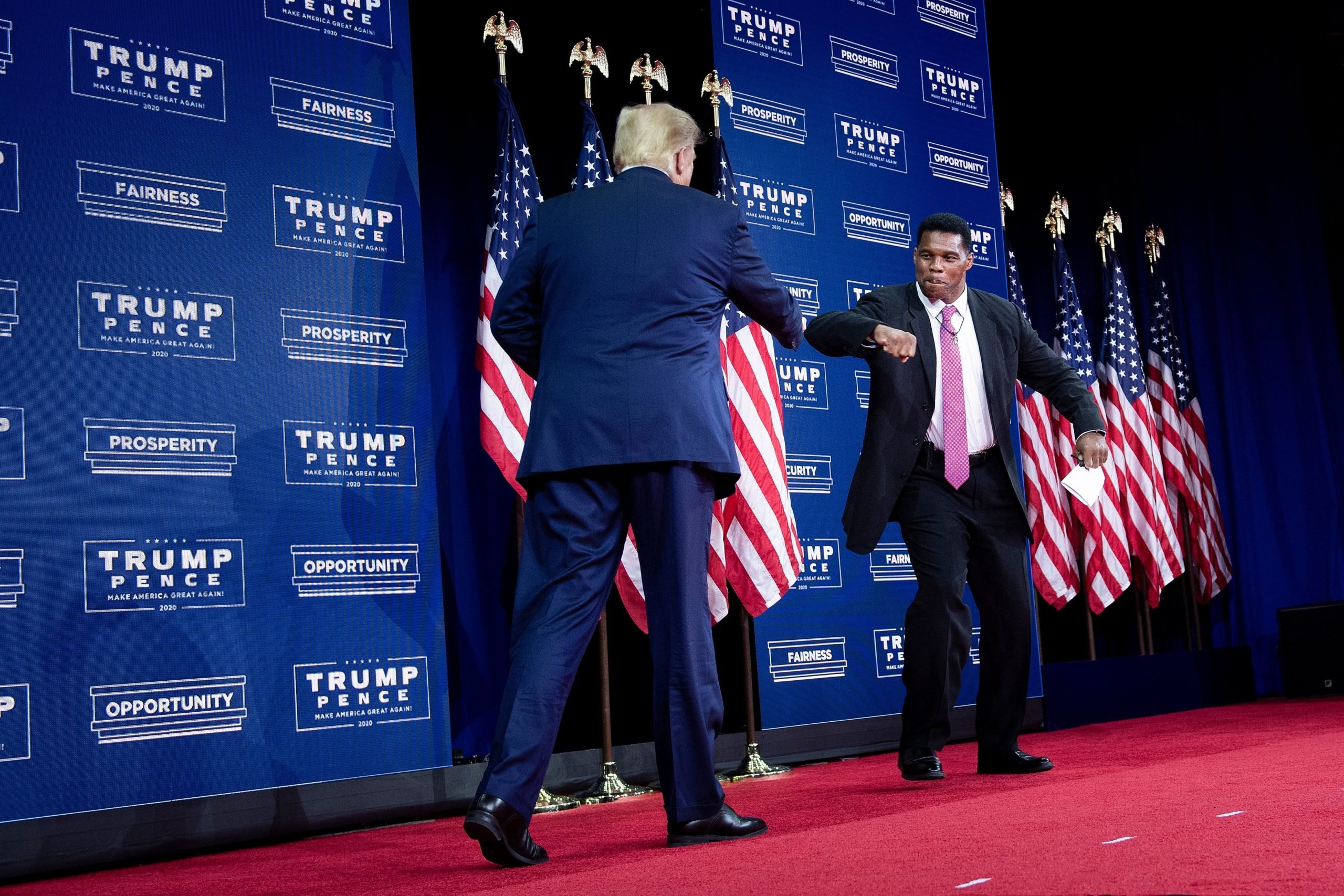 A Walker candidacy, however, has worried some Republicans who see him as a liability that could jeopardize GOP efforts to take back the seat. An Associated Press investigation of public records tied to Walker’s businesses and divorce found that he allegedly threatened his ex-wife’s life and displayed violent and abusive behavior towards her and himself, and that he exaggerated his entrepreneurial success.

Walker is also not the only Republican vying to unseat Warnock, and Republicans running are not expected to cede the nomination to him. Gary Black, Georgia’s agriculture secretary, even attacked Walker as a carpetbagger who was only moving back to the state to run.

Georgia’s Senate race is expected to be one of the most competitive in the country come 2022. President Joe Biden won the state last November by fewer than 12,000 votes, and Warnock and Sen. Jon Ossoff won dual runoff races in January, giving Democrats both chambers of Congress and the White House for the first time in a decade.