The Environmental Protection Agency stands by its decision to allow a high-ranking political appointee to retain a professional relationship with a Chinese government-controlled university while serving in the Biden administration.

EPA Deputy Assistant Administrator for Science Policy Dr. Christopher Frey disclosed in his May 11 ethics recusal statement that he is on an unpaid, two-year leave of absence from his position with the Hong Kong University of Science and Technology following advice by the agency’s Office of General Counsel.

Protect the Public’s Trust (PPT), the watchdog group that first obtained the records, said in a statement Tuesday that the university is effectively an “arm of the Chinese government” and that “one can presume from the leave that [Frey] plans to return to his employment with the Chinese government upon completing his tenure at EPA.”

The EPA said Frey followed all ethics guidelines in disclosing his relationship with the university and executing the appropriate recusals in a statement to the Daily Caller News Foundation.

“Consistent with White House policy over several administrations, political appointees (with the exception of Senate-confirmed appointees) are permitted to take a leave of absence from an academic institution during their government tenure, provided that the required recusals are in place to avoid a potential or actual conflict of interest,” EPA spokesman Timothy Carroll told the DCNF Wednesday. “Dr. Frey has executed the appropriate recusal statement and will continue to follow the guidance of ethics officials.”

The Department of Justice found in 1994 that foreign public universities are “presumptively foreign states under the Emoluments Clause” unless the university can be shown to be making faculty employment decisions independently of its foreign controller. 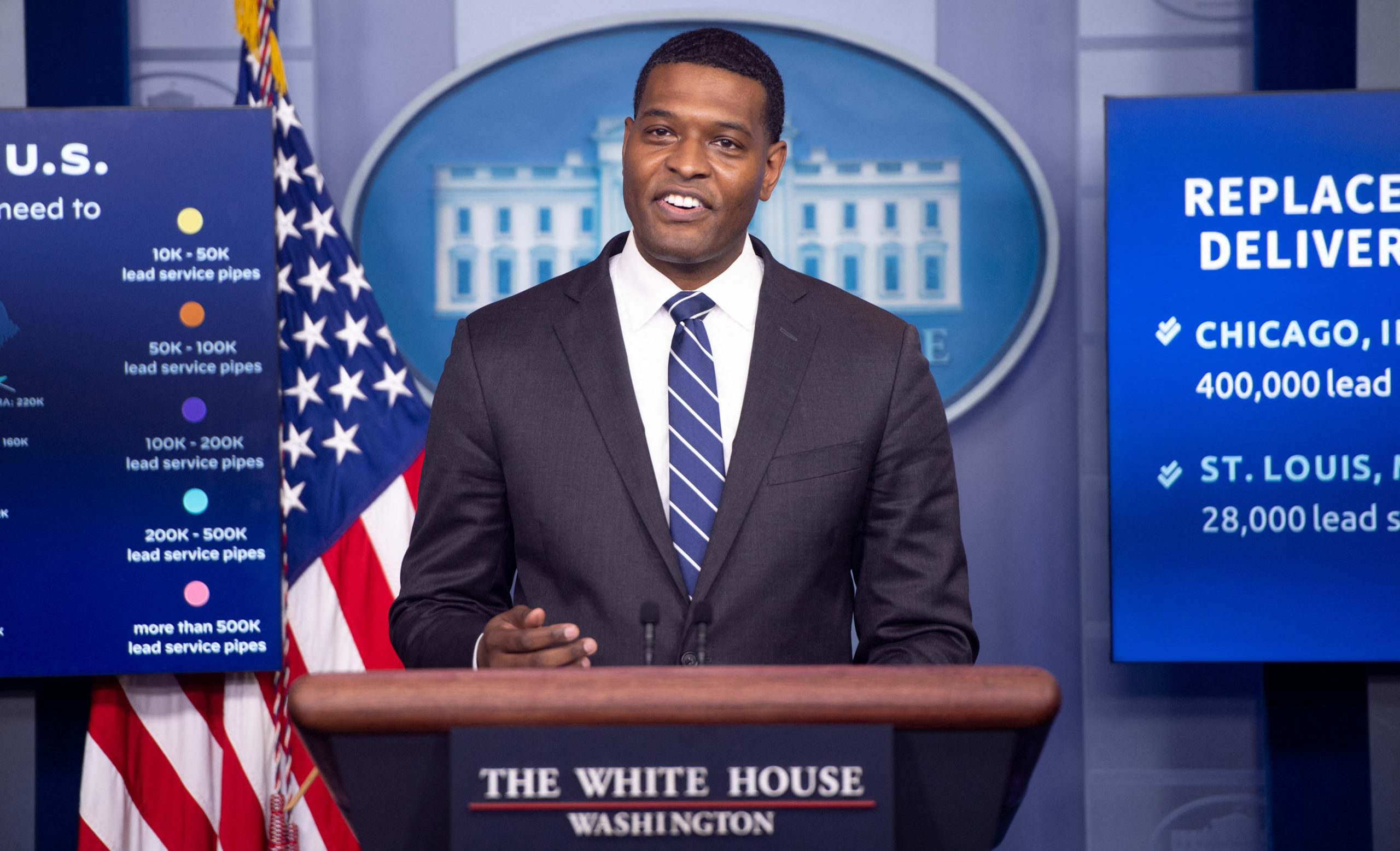 Frey’s association with the university was not disclosed when President Joe Biden appointed him to his EPA post in early February, nor is it included in his bio on the agency’s website. (RELATED: Biden EPA Appointee Allowed To Retain Ties With University Controlled By Chinese Government)

Frey does disclose his position with Hong Kong University of Science and Technology as a visiting professor in the environment and sustainability division in his LinkedIn profile, however, his profile states his employment with the university ended in January.

PPT noted in a press release Tuesday that “any meaningful distinction between mainland Hong Kong and mainland Chinese authority” all but evaporated due to a national security law that criminalizes dissent in the city against the Chinese government.

PPT Director Michael Chamberlain previously told the DCNF that it is not uncommon for professors to take leaves of absence from domestic universities to work in government, but not so for foreign universities.

“Examples of a professor taking a leave from an adjunct post in a hostile nation are a lot harder to find,” Chamberlain said. “Most political appointments require American citizenship. Plus, it’s customary for those entering government service to be required to divest, resign or otherwise sever ties with all private and/or foreign entities.”