Harris’ flight from Singapore to Vietnam was temporarily halted Tuesday following reports of a “recent possible anomalous health incident” in Hanoi, according to the U.S. Embassy and Consulate in Vietnam. “Anomalous health incident” is a term used by the State Department to refer to unexplained and mysterious medical symptoms more commonly known as “Havana Syndrome,” which was first reported affecting diplomatic personnel in Cuba in 2016.

State Department officials are continuing to investigate two possible cases of the illness that affected U.S. personnel in Hanoi, according to the Associated Press. Officials began the investigation before Harris arrived in Vietnam, temporarily delaying her flight before deeming it safe for her to travel to the embassy. 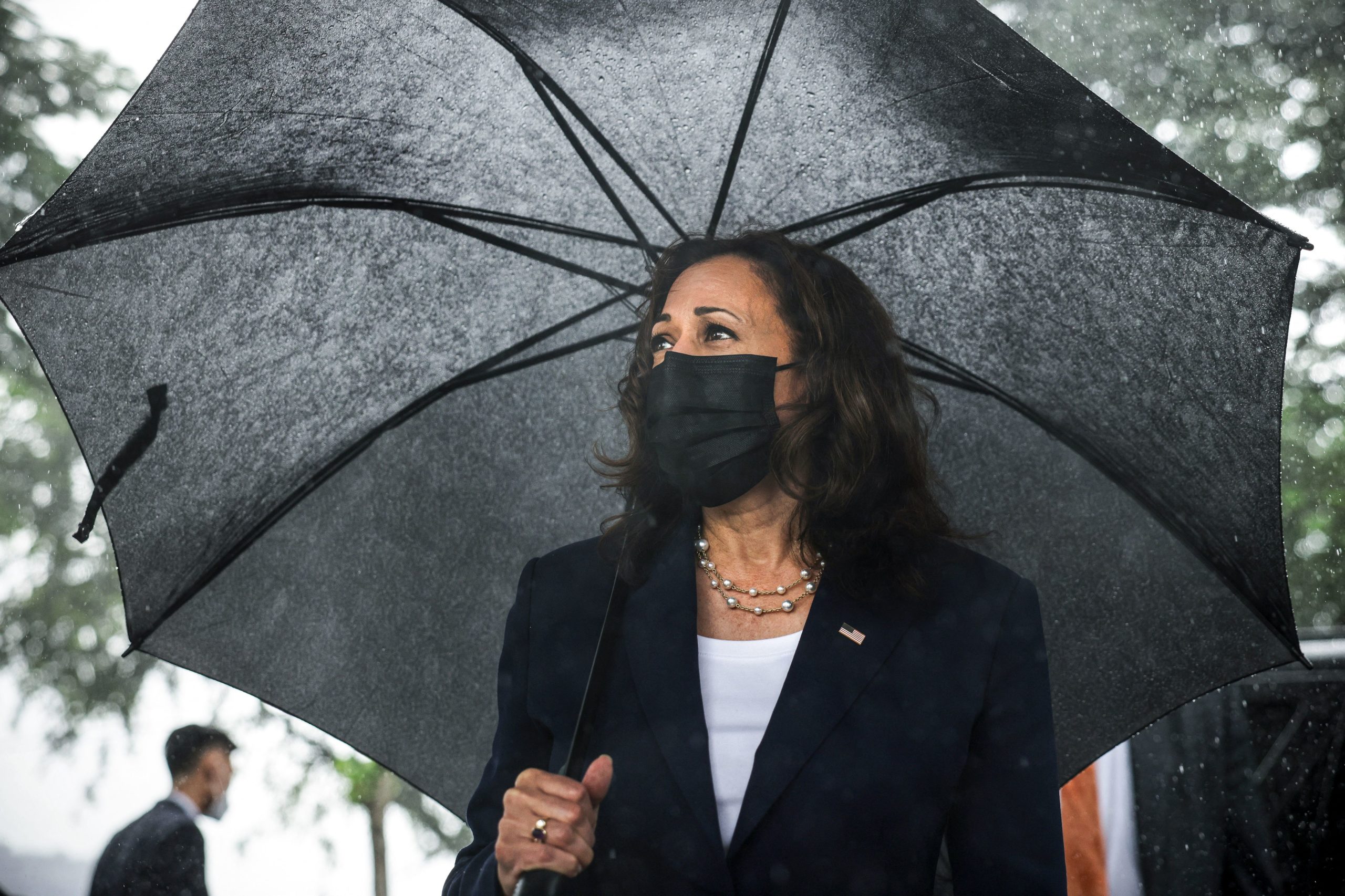 U.S. Vice President Kamala Harris looks on as she lays flowers at the Senator John McCain memorial site, where his Navy aircraft was shot down by the North Vietnamese, on the three-year anniversary of his death, in Hanoi on August 25, 2021. (Photo by EVELYN HOCKSTEIN/POOL/AFP via Getty Images)

Officials did not say who was affected by the illness, but did confirm they were not working for the White House or Harris, according to the AP. (RELATED: Diplomats Who Say They Have Mysterious Brain Injuries Called ‘Havana Syndrome’ Condemn Biden For Denying Treatment)

Symptoms of Havana Syndrome include ear-popping, vertigo, severe headaches, nausea, and a ringing in the ears. The CIA, State Department, and Department of Defense launched an investigation into the origins of the illness in April 2021.

The U.S. Embassy in Hanoi did not immediately respond to the Daily Caller News Foundation’s request for comment.