An attorney for the militia leader who orchestrated the bombing of a Minnesota mosque says the bomber now identifies as a woman and the mosque attack was fueled by gender dysphoria and right-wing misinformation, court documents show.

The 50-year-old prisoner, who goes by the name Emily Claire Hari and is imprisoned in Sherburne County Jail under the name “Michael Hari,” is reportedly asking U.S. District Judge Donovan Frank for 30 years in prison (the mandatory minimum) rather than the life term prosecutors requested, according to the Star Tribune.

The bomber secretly planned to obtain a transgender sex change surgery in Thailand, said Hari’s lawyer, who reasoned that Hari’s unknown “double life” and transgender identity should be factored into the bomber’s prison sentence and prison placement, according to the Star Tribune.

“She strongly desired making a full transition but knew she would be ostracized from everyone and everything she knew,” defense attorney Shannon Elkins said in court documents, the Star Tribune reported. Elkins has not responded to requests for comment from the Daily Caller News Foundation. 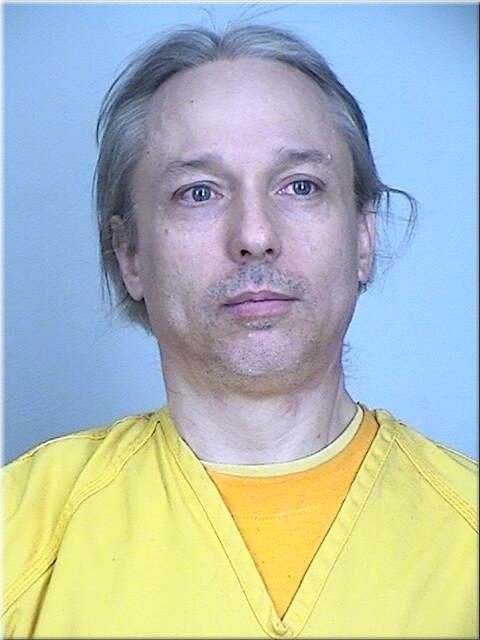 “Thus, as she formed a ragtag group of freedom fighters or militia men and spoke of missions to Cuba and Venezuela, Ms. Hari secretly looked up ‘sex change,’ ‘transgender surgery,’ and ‘post-op transgender’ on the Internet,” Elkins continued. “As she purchased military fatigues for their ‘missions’ she also purchased dresses and female clothing for a planned trip to Bangkok, Thailand, for male-to-female surgery. She was living a double life.”

“Hari’s Islamophobia and right-wing ideology drove her actions, not her trans identity,” the publication said.

She bombed a mosque while Muslims were praying inside, but now she’s begging the court to take pity on her because she was living a “double life.” #LGBTQ https://t.co/LZGGkJxU5y

Hari formerly served as a Ford County sheriff’s deputy, ran a gun store, and unsuccessfully ran in 1998 as a Libertarian candidate for sheriff, the Ford County Record reports. The bomber has faced several legal disputes, the publication reported: Hari allegedly assaulted a neighbor in 2017, and in 2005, after a judge granted temporary custody of Hari’s daughters to the bomber’s wife, Hari allegedly abducted the girls until 2006.

In August 2017, Hari drove to Minnesota with 25-year-old Joe Morris and 31-year-old Michael McWhorter in a pickup truck filled with weapons, the Star Tribune reported. Morris and McWhorter told a jury that they broke a mosque window and threw a bomb inside as people inside were praying while Hari watched from the truck. 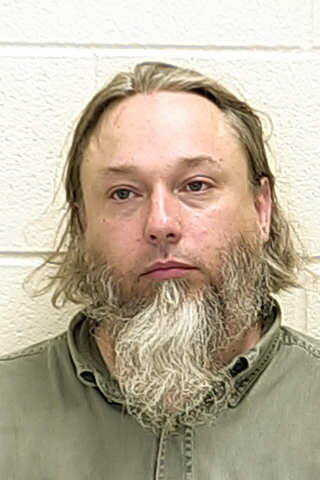 Morris, McWhorter, and Hari then high-fived one another and drove away, said according to the Star Tribune. Morris and McWhorter both pleaded guilty, but Hari continues to deny taking part in the bombing.

“The property damage was collateral to [Hari’s] real purpose,” prosecutors who argued for Hari to receive a life sentence said in court documents, the Star Tribune reported. “This bomb — the defendant’s bomb — was an act of terror intended to destroy the heart of a community.”

“To this day, the Dar al-Farooq community feels unsafe gathering, praying, and bringing their families to the mosque,” the prosecutors said, according to the publication. “With a single calculated attack, the defendant irrevocably destroyed the sense of safety and peace that a house of worship is supposed to provide.”

“She is not a ‘White Nationalist,’ a ‘Neo Nazi,’ a ‘Skinhead,’ a ‘Boogaloo Boi,’ nor part of the ‘Arian [sic] Brotherhood,'” the attorney said of Hari, according to the Star Tribune, emphasizing that Hari was influenced by right-wing blogs and conspiracies.

“This degrading, anti-Muslim, and Islamophobic rhetoric and misinformation has spread throughout the United States over the past several years through social media and the internet,” Elkins said in court documents, the publication reported.

“Emily Hari is more than a one-note caricature,” the attorney continued. “She is a complex human being who has been convicted by a jury of her peers. She will stand before this Court for sentencing, facing life in prison. She asks the Court to consider a sentence that is just and proportionate rather than vindictive or symbolic.”