The largest New York Police Department labor union privately told members it would sue the city if officers were forced to get a coronavirus vaccine, the New York Post reported.

“If the City attempts to impose a vaccine mandate on PBA members, we will take legal action to defend our members’ right to make such personal medical decisions,” Police Benevolent Association President Patrick Lynch told the Post.

The PBA, which represents 24,000 NYPD officers and employees, is the latest labor union to take issue with the city’s plans for requiring vaccination among public employees. Unions — like the Emergency Medical Service workers union — have criticized Democratic both Mayor Bill de Blasio’s proposal to mandate that all city workers get vaccinated and his threat of “very tough” consequences for those who don’t.

De Blasio said that all of the roughly 400,000 New York City workers would soon need to submit proof of vaccination or get tested for coronavirus weekly during an interview in July. He added that people who refuse to get the vaccine are “undermining” the city’s future. (RELATED: De Blasio’s Vaccine Passports Will Hit Minority, Poor Communities The Hardest) 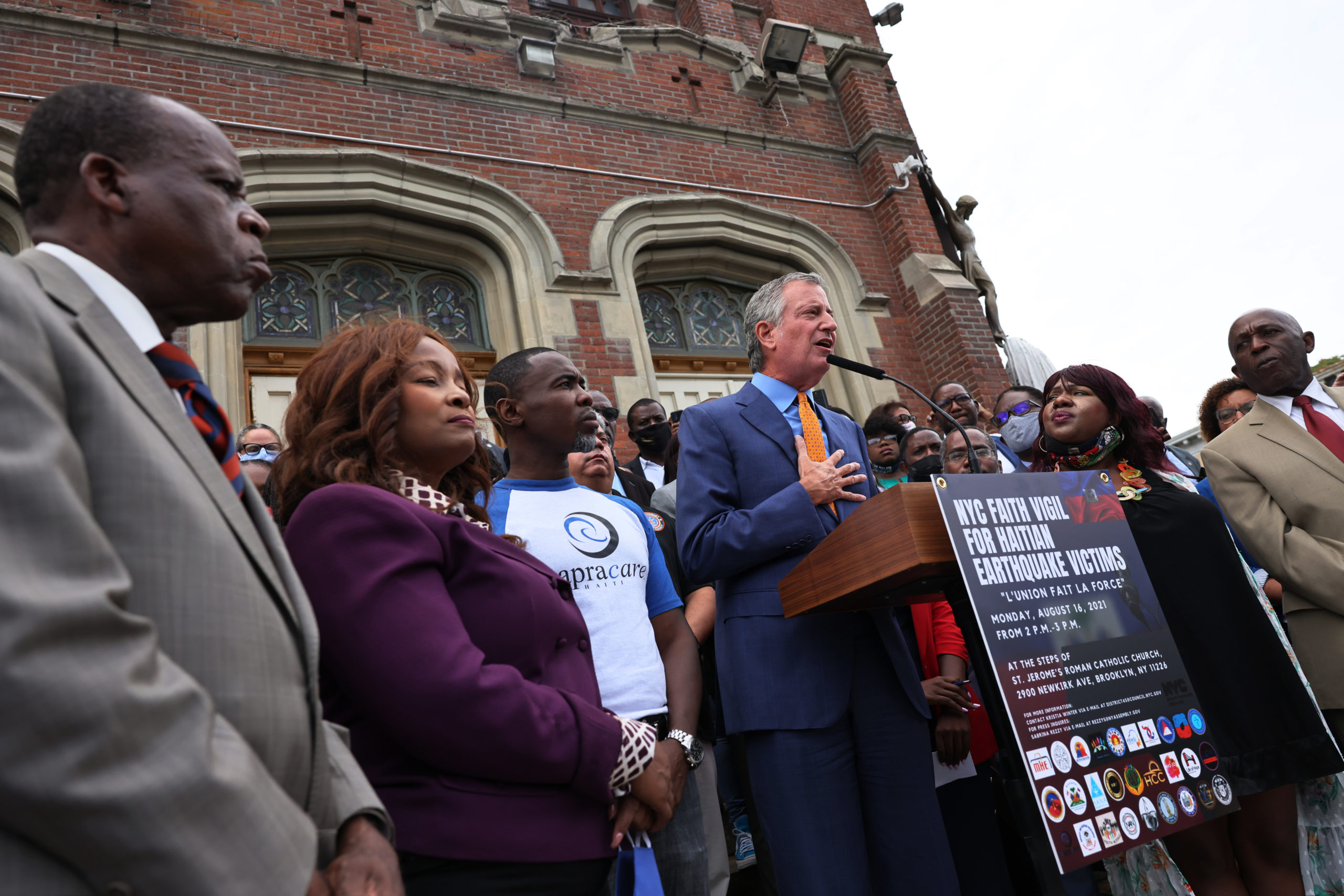 Earlier this week, the mayor said all 148,000 public school teachers and staff must be at least partially vaccinated by Sept. 27 and couldn’t choose to submit weekly coronavirus tests instead. But top teachers and principals unions said they hadn’t yet agreed to the mandate.

“While the city is asserting its legal authority to establish this mandate, there are many implementation details, including provisions for medical exceptions, that by law must be negotiated with the [United Federation of Teachers (UFT)] and other unions, and if necessary, resolved by arbitration,” UFT President Michael Mulgrew said in a statement following de Blasio’s announcement.

The Council of School Supervisors & Administrators also urged the city to negotiate the “specifics of the new policy” with it and other major unions.

“As of this writing, the City has not indicated whether it will attempt to impose vaccine mandates on other city workers, including police officers,” Lynch, the PBA president, similarly said on Wednesday, according to the New York Post.