Taliban control in Afghanistan has exacerbated concerns about the future of human rights in the country — particularly for women and ethno-religious minorities — and rights violations are already taking place under the Islamist militant group’s rule.

Waheedullah Hashimi, a senior member of the Taliban, told Reuters last week that the newly declared Islamic Emirate of Afghanistan will not adopt a democratic form of government and will instead govern in accordance with Sharia, or Islamic religious law.

Sharia is based on the Quran, the holy text of Islam, along with stories from the Prophet Muhammad’s life and previous rulings of religious scholars. In practice, the legal code has often been open to interpretation depending on the school of Islamic thought and has been applied in different ways across various cultures and time periods.

The Taliban is a Sunni Muslim group that adheres to a strict interpretation of Sharia in accordance with the Hanafi school of Islamic jurisprudence and the religious edicts of its former leader Mullah Mohammed Omar. 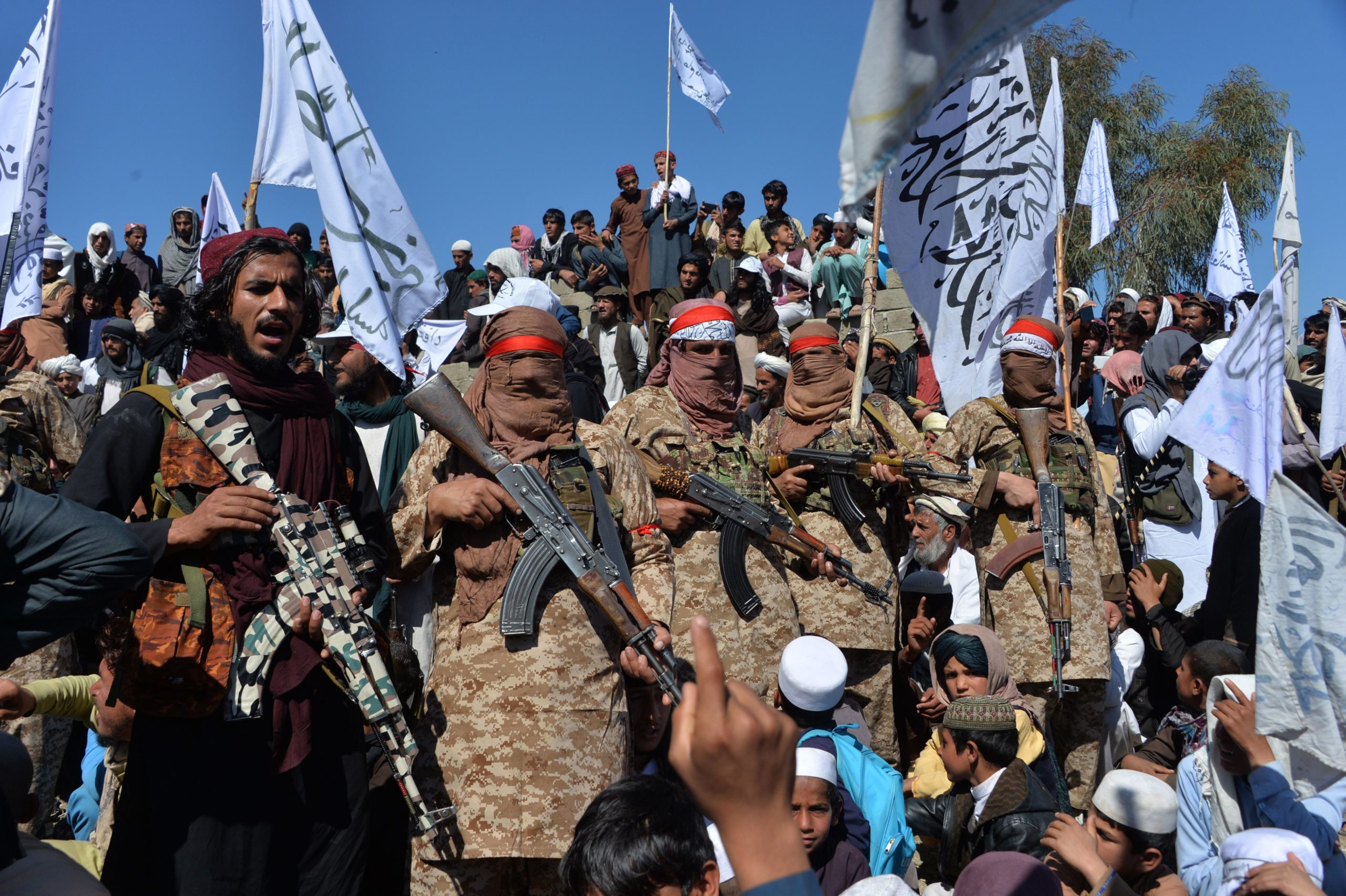 Prior to the U.S. invasion of Afghanistan in 2001, a Taliban-led government also known as the Islamic Emirate of Afghanistan operated as a partially recognized state that controlled almost all of the country. The government was nominally led by Omar though a ruling council modeled after Afghan tribal councils also had decision-making power.

During its initial reign over the country from 1996 to 2001, the Taliban enforced its strict interpretation of Sharia. The group prohibited anything associated with U.S. or Western culture and cut off access to the Internet. Almost all forms of art, music, movies, sports and festivities were also banned in accordance with Sharia.

Women were required to wear burqas — a garment that covers the entire body — and were not allowed to leave their homes unless accompanied by a male guardian. Girls were similarly not allowed to attend school. The punishment for violating the Taliban’s rules included beatings, mutilation and even public execution.

The Taliban was also responsible for rampant persecution and even cultural genocide against religious minorities such as Shia Muslims and Christians during their initial reign in Afghanistan. The group also destroyed non-Muslim monuments and artifacts such as the 1,500-year old Buddhas of Bamiyan. 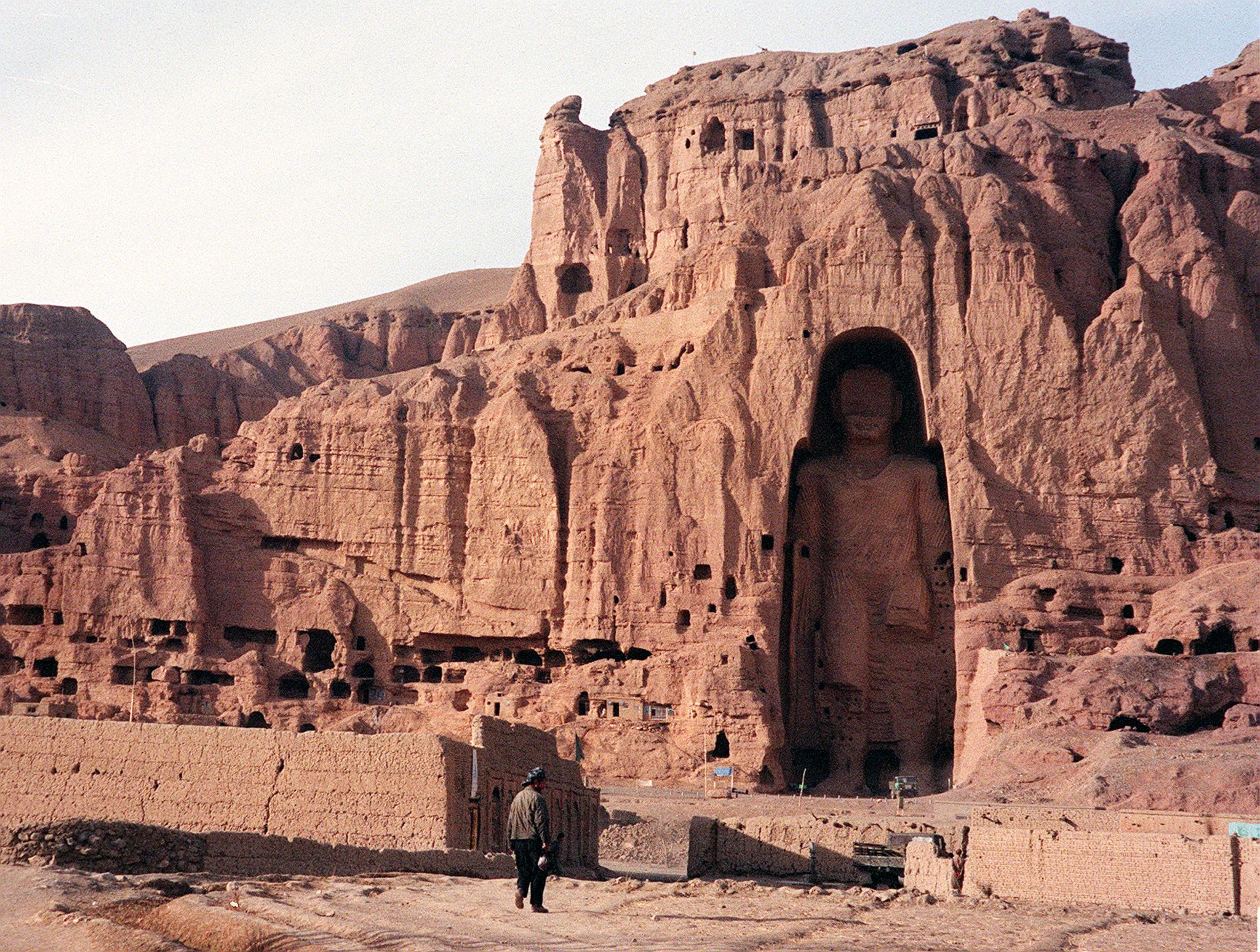 In the days since the Taliban took back control of Afghanistan, however, the group’s leaders have insisted their rules for women will be different this time. Zabihullah Mujahid, the Taliban’s longtime spokesman told reporters at an Aug. 17 press conference that the Taliban would honor women’s rights within the norms of Islamic law. (RELATED: Taliban Asks Women To Stay Home Because Their Fighters ‘Have Not Been Yet Trained’ To Respect Them)

Enamullah Samangani, a member of the Taliban’s cultural commission, said the new Islamic Emirate will invite women to join the government and will “provide women with the environment to work and study … according to Islamic law.”

But experts remain skeptical that the Taliban’s promise to protect the rights of women and girls will actually come to fruition. Heather Barr, the associate director of women’s rights at Human Rights Watch, told The New York Times that the Taliban had made similar promises the last time they controlled Afghanistan.

“The explanation was that the security was not good, and they were waiting for security to be better, and then women would be able to have more freedom,” she said. “But of course in those years they were in power, that moment never arrived — and I can promise you Afghan women hearing this today are thinking it will never arrive this time either.” 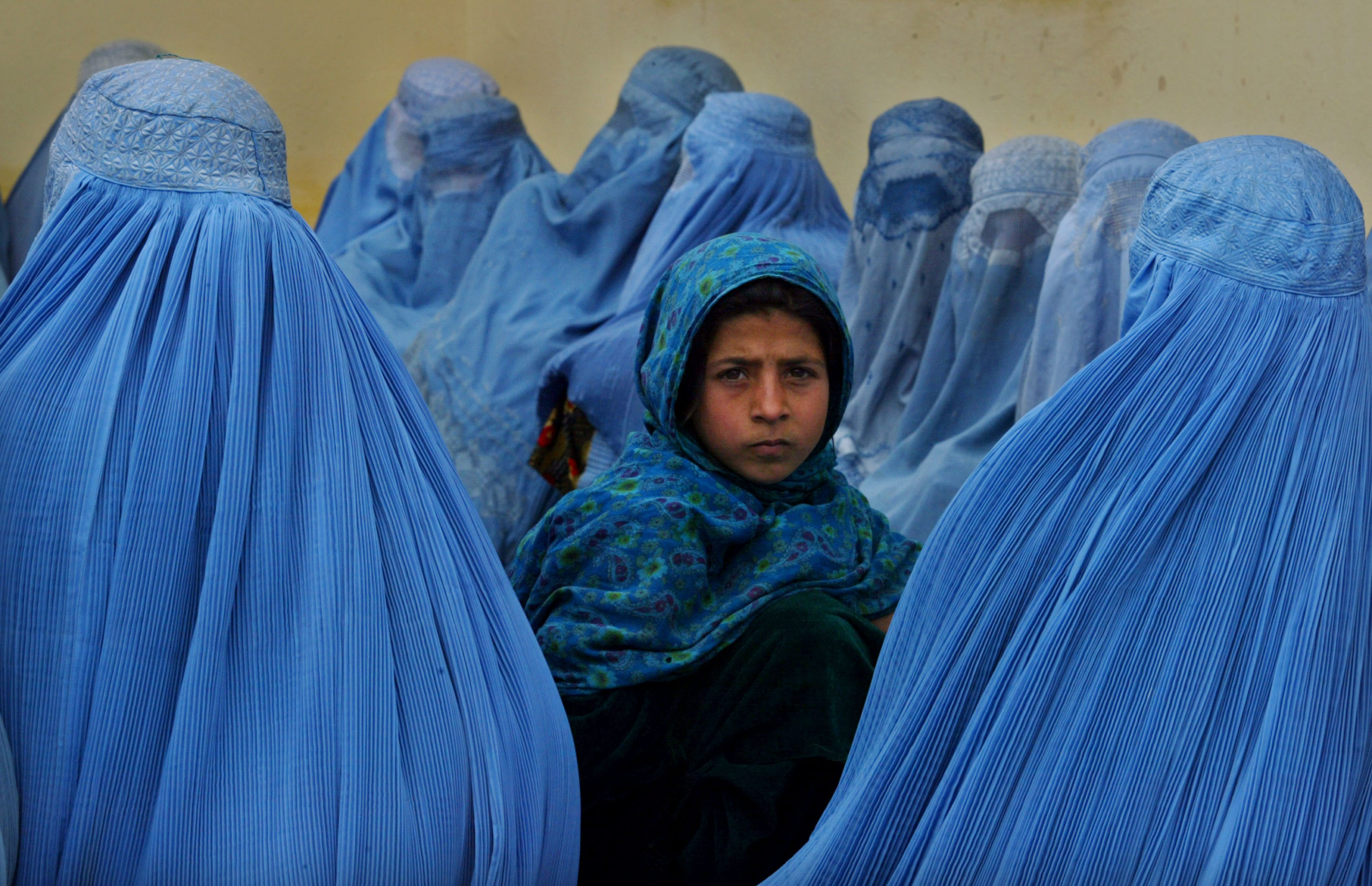 Afghan women wait in line to be treated at the Kalakan health clinic February 23,2003 in Kalakan, Afghanistan (Paula Bronstein/Getty Images)

Others have speculated the Taliban’s moderated stance is an attempt to secure international aid and diplomatic recognition. Reports of recent human rights violations under the Taliban’s watch have compounded these concerns.

A woman in Afghanistan was reportedly shot and killed last week by the Taliban for leaving her home without wearing a burqa. A graphic photo first obtained by Fox News reportedly shows the woman lying in a pool of blood in the Taloqan district as her parents and others huddle around her.

Taliban militants also violently dispersed protests in Kabul on Aug. 19 that formed during a celebration of Afghanistan’s independence from British rule in 1919. Several people were reportedly shot and killed that day during a separate protest in Asadabad after the Taliban fired on the crowd, witnesses said. (RELATED: Politicians, World Leaders Politely Ask The Taliban To Respect Women’s Rights)

Taliban militants had opened fire on protestors days earlier during a demonstration in Jalalabad, killing at least three people and injuring more than a dozen.

Afghan Christians are fearing persecution and even death following reports that the Taliban is tracking them down. Militants are reportedly going door-to-door and pulling people off public transport if they are suspected of being Christian, and those found carrying the Bible are reportedly being killed, according to the Middle East-based Christian broadcaster SAT-7.