Facebook is considering creating a commission to advise the tech giant on election-related issues including misinformation, The New York Times reported.

The tech company reportedly contacted several academics and policy experts to draft plans for a commission that will advise Facebook on electoral matters and potentially decide policies related to political misinformation and advertising, several people familiar with the plans told The New York Times. Facebook plans to announce the commission in the next few months to be prepared for the 2022 midterms, the Times reported.

The commission would be similar to Facebook’s Oversight Board, a body of academics and experts formed in 2019 that reviews Facebook’s content moderation decisions. Though the board is not independent, but staffed and paid for by Facebook, it was created in response to criticism of Facebook’s speech moderation policies and perceived political biases. 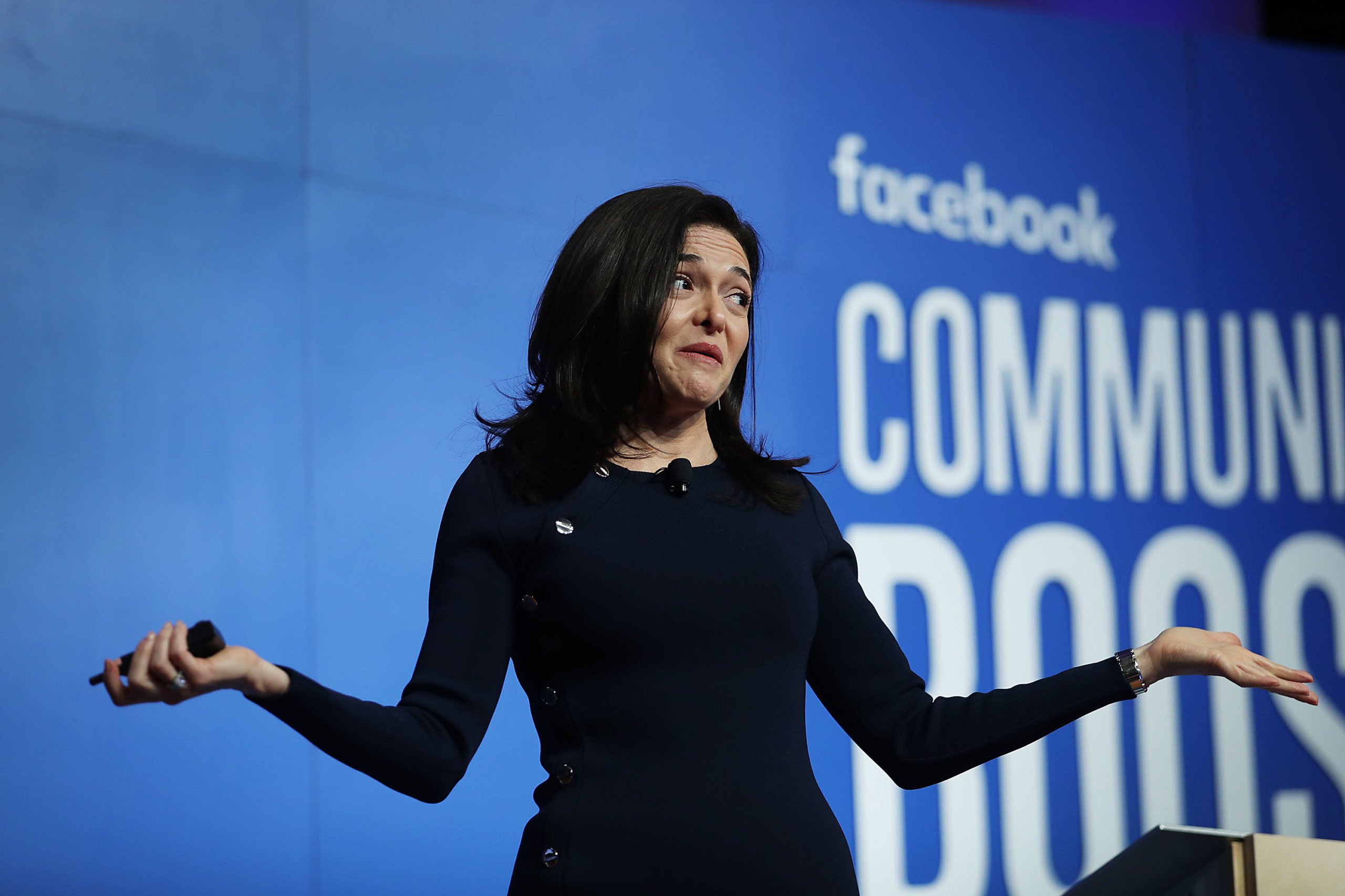 Unlike the Oversight Board, the proposed election commission would proactively advise Facebook on content moderation decisions, according to the Times. Facebook chief executive Mark Zuckerberg does not want to appear to be the sole decision-maker regarding political speech, the Times reported. (RELATED: Facebook Disables Accounts Of NYU Research Project It Claims Violated User Privacy)

Facebook has frequently been the subject of controversy over its handling of political and election-related content, most notably during the 2016 presidential election when it was accused of permitting Russian bots to distribute misleading content. Conservatives have accused the company of censoring their political speech and incorrectly labeling right-wing content as misinformation.

Facebook banned political ads before the 2020 presidential election in an effort to curb misinformation, and instituted policies labeling content delegitimizing the results of the election.

Discussion of the commission began several months ago, according to the Times, and plans are not yet final.