British officials fleeing Kabul reportedly left documents at the British embassy in Afghanistan with names and contact information of local embassy staff and other Afghans seeking jobs, according to U.K. newspaper The Times.

Anthony Loyd, a reporter for The Times, found the documents just as the Taliban took control, according to The Times.

The Times made phone calls to some named in this paperwork and discovered three Afghan staff who, along with eight family members, sat stranded outside of the international airport in Kabul, unable to escape. The British Foreign Office said it rescued some Afghan families whose contact information remained in documents at their embassy in Kabul, according to Reuters.

Some locals whose names and contact information appeared on papers remain missing, The Times reported. (RELATED: ‘Is This The End Of America As The Global Super Power?’: Nigel Farage Issues Dire Warning After Biden’s Bungled Exit) 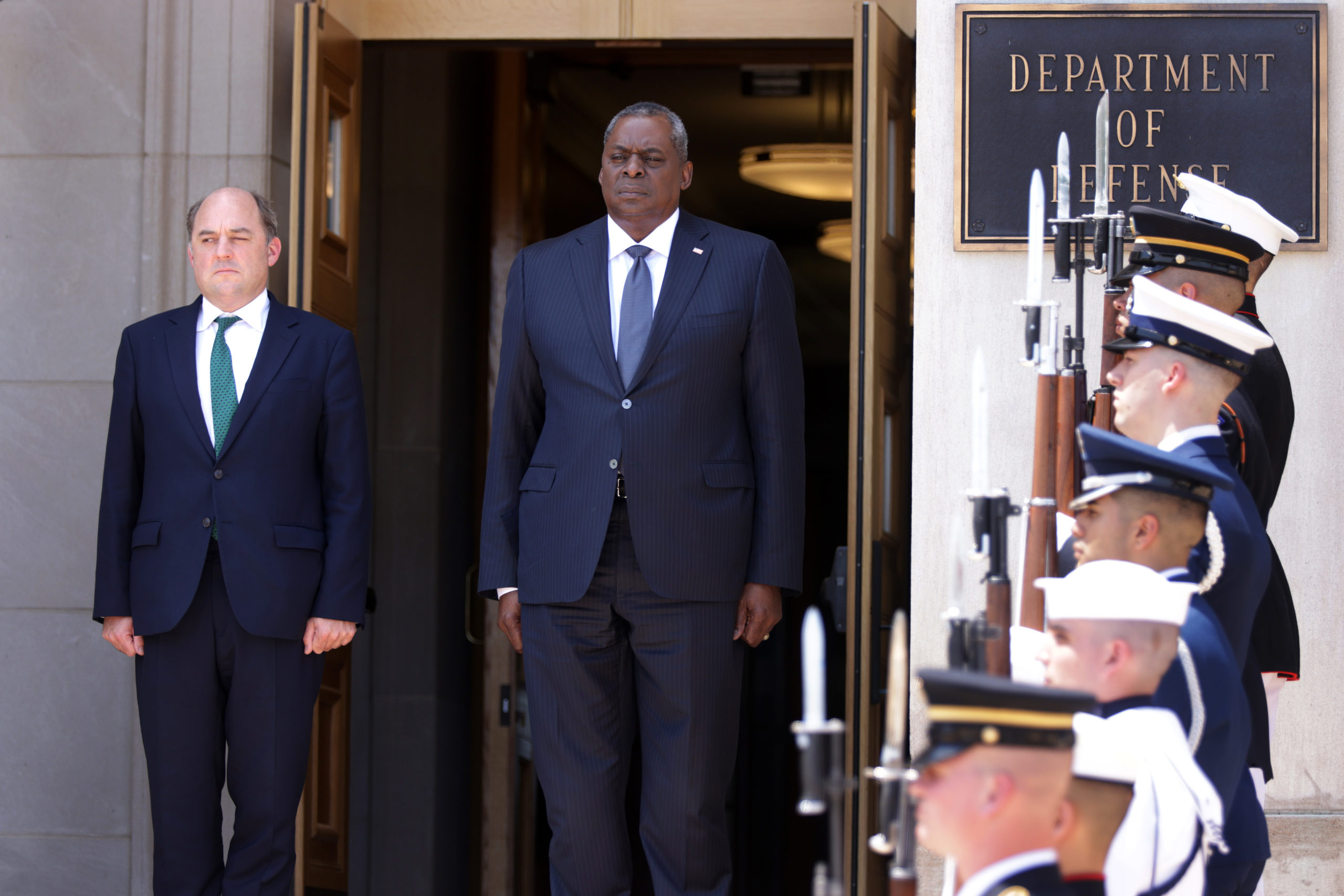 “During the drawdown of our embassy every effort was made to destroy sensitive material,” the Foreign Office said to The Times. (RELATED: Biden Ignores Brits, Claims Allies Haven’t Questioned Withdrawal)

United Kingdom Defense Secretary Ben Wallace is aware of the documents and said he is investigating the problem.

“Clearly it’s not good enough,” Wallace told LBC radio, according to the Associated Press. “We’ll find out and get to the bottom of it.”

British officials evacuated their embassy in Kabul on Aug. 15, according to The Times. The United Kingdom began withdrawing troops from Afghanistan in July, with Prime Minister Boris Johnson admitting at that time that “it is hard to see a future without bloodier conflict and wider Taliban control.”