Former governor of New York Andrew Cuomo is reportedly plotting revenge on those who ousted him from his position in power — including Democratic New York Gov. Kathy Hochul.

“The fever [with] which they are doing this — to relitigate the past and undermine Hochul — is incredible,” one reporter told Playbook. “They don’t seem to see that they are out of power and no one cares.” (RELATED: TIME’S UP CEO Resigns Over Ties To Cuomo Investigation)

Cuomo hired Azzopardi using some of the $18 million in re-election campaign funds, Playbook reported — a sum that he plans to use to attack his political enemies, said political aides and operatives who formerly worked for Cuomo.

“What is a man to do with $18 million, a lot of enemies and a desire for revenge?” Hank Sheinkopf, who has worked as a political consultant both for and against Cuomo, told Playbook. “This is not a guy who forgets. The only question is when he tries to get even, and whether it’s upfront or behind the scenes.”

Azzopardi would not speak to the Daily Caller News Foundation over the phone Friday, but he denied to Playbook that he has been planting stories about Hochul. 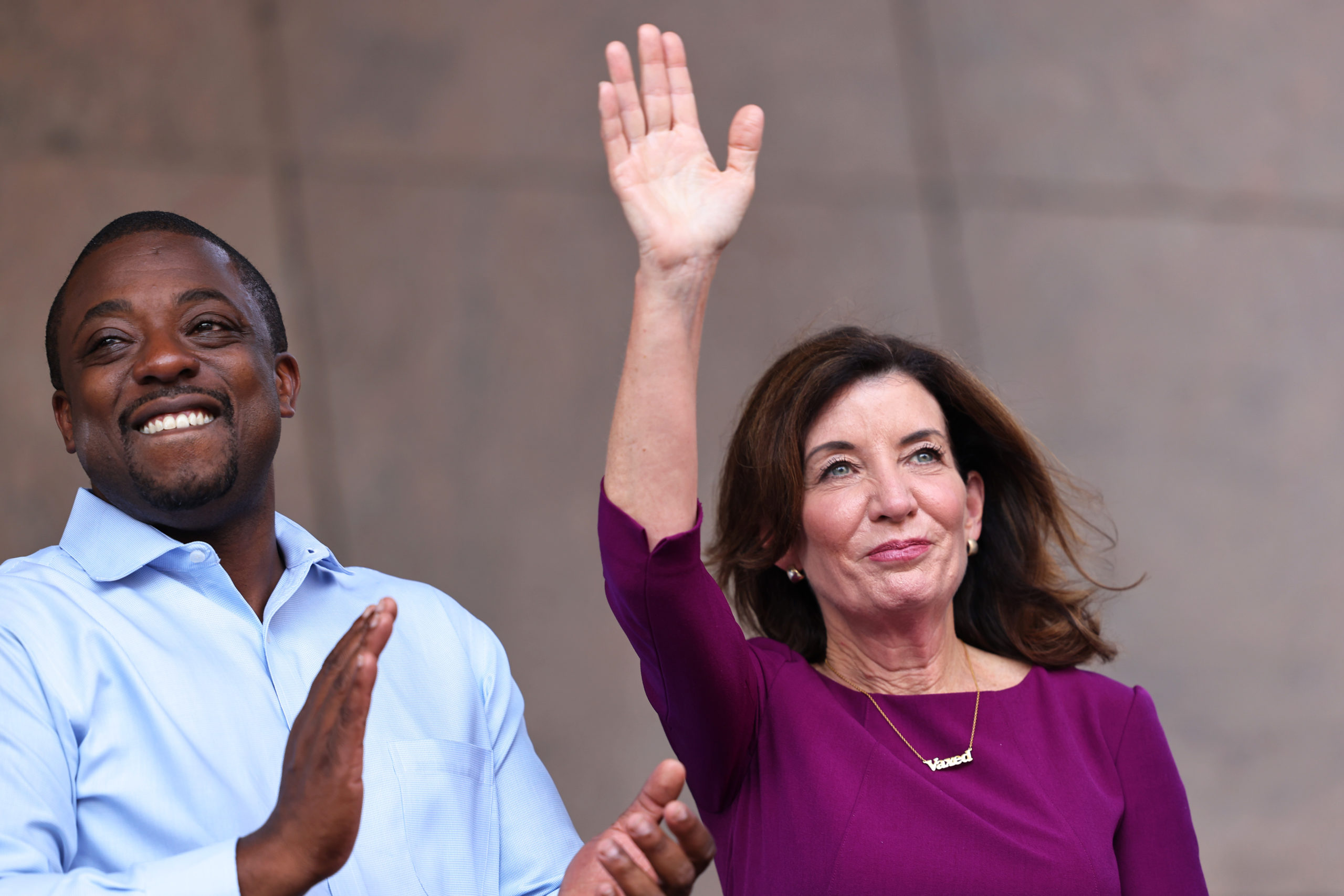 “I’ve been very clear about my thoughts, I wrote an op-ed, but I’ve never said anything about the governor or the new administration,” Azzopardi told the publication.

Some of Cuomo’s critics worry that he will use his leftover money to run for office again, but Azzopardi told Playbook he doesn’t have “anything to say” on this matter for now. (RELATED: TIME’S UP Waged War On Kavanaugh But Covered For Cuomo and Biden)

“His last two weeks in office [were] about trying to see if he could survive politically,” New York state Sen. Gustavo Rivera told Playbook. “What I am worried about is him making a comeback — period.”

“Any politician who wants to benefit from it would have to be publicly reluctant to do so — even if they are privately excited about the cash infusion that it would provide,” Singer added.