An index measuring inflation surged at an annual rate of 4.2% last month, reaching its highest level since 1991, according to the Department of Commerce.

The personal consumption expenditures (PCE) index, which measures prices, increased 4.2% in the 12-month period between August 2020 and July 2021, according to a Department of Commerce report published Friday. Excluding volatile food and energy prices, the index spiked 3.6%, the report showed.

The last time consumer prices increased this much in one year was more than three decades ago in January 1991, CNBC reported. The figure reported Friday is in line with what economists expected.

Prices across all sectors increased 0.4% in July alone, while prices excluding the volatile food and energy categories climbed 0.3%, according to the data. Last month, the PCE index increased 0.5% and spiked at an annual rate of 4%. (RELATED: The Numbers Are In, Biden’s Inflation Is Not Going Away)

“As our economy has come roaring back, we’ve seen some price increases. Some folks have raised worries that this could be a sign of persistent inflation,” President Joe Biden said in remarks last month. “But that’s not our view. Our experts believe and the data shows that most of the price increases we’ve seen are — were expected and expected to be temporary.” 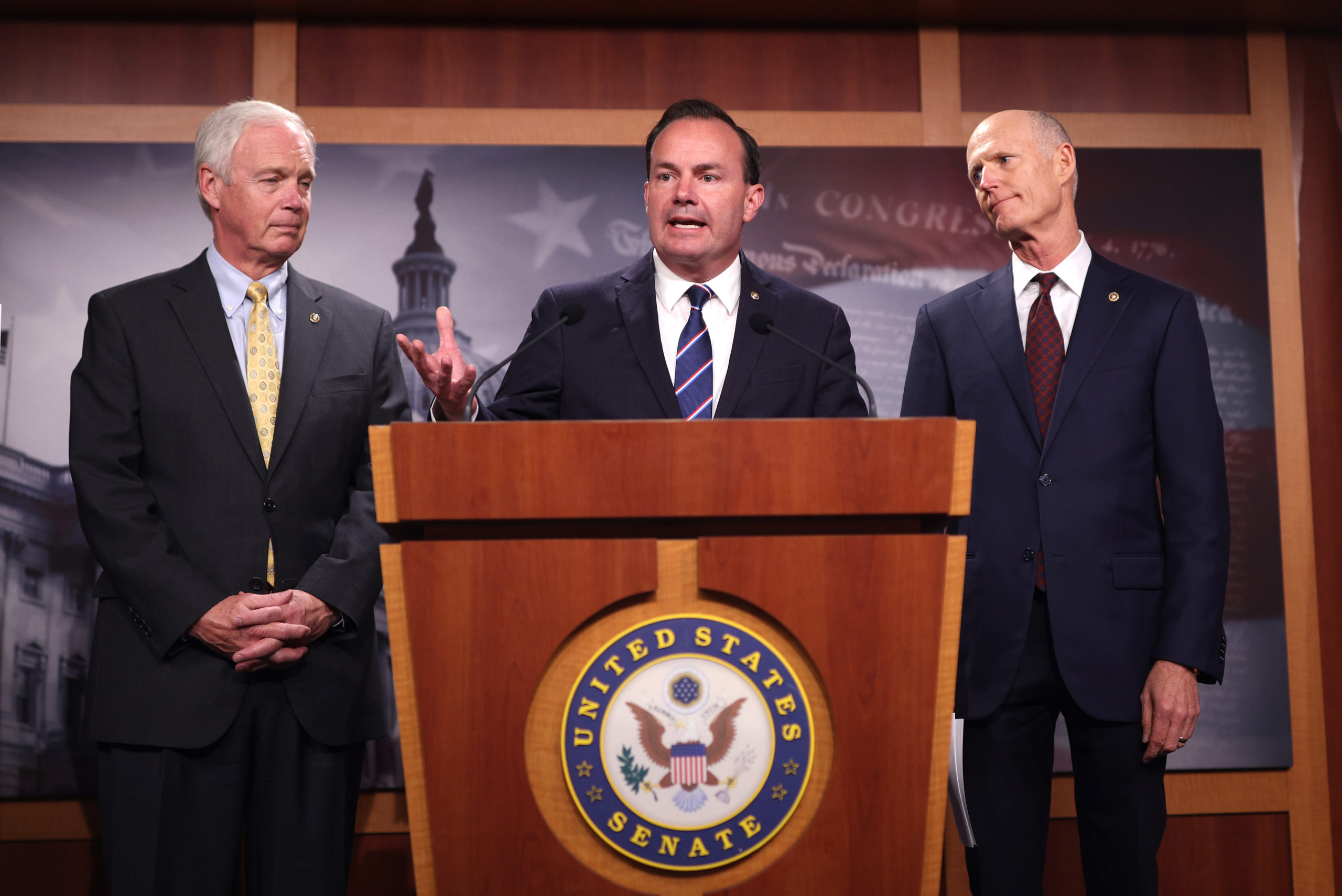 Biden, administration officials and the Federal Reserve repeatedly stated that increasing inflation would be a temporary result of the ongoing economic recovery. Federal Reserve Chair Jerome Powell said inflation was “higher and more persistent” than expected, but he added that the rate of price increases would eventually decrease.

Some economists and Republicans in Congress blame the Biden administration’s spending policies for the rise in consumer prices. Republican Sen. Rick Scott of Florida, a member of the Senate Budget Committee, has released weekly updates on “Biden’s inflation crisis” for several months.

White House officials push back, explaining that Biden’s policies will have little effect on long-term inflation.

“The infrastructure and Build Back Better plans are designed to be long-term packages that increase the capacity of the economy through investments in physical infrastructure, human capital, clean energy, housing, and health care,” White House economists Jared Bernstein and Ernie Tedeschi wrote in a blog post Monday.

“Such investments, as discussed below, should be expected to have little, if any, effect on inflationary pressures in the short-term and to ease them over the long term,” they continued.