McHenry’s comments were made following the Supreme Court’s decision Thursday night, blocking the federal eviction moratorium from being enforced.

“No one should be surprised by this decision. Republicans knew months ago the CDC had exceeded its authority,” McHenry said in a statement Friday. “The blame for this entire situation rests squarely with the Biden Administration and Congressional Democrats.” (RELATED: Why Are People Failing To Pay Rent When There’s Billions In Unspent Federal Aid?)

“Instead of fixing the flawed Emergency Rental Assistance program to provide support to families in need, the Biden Administration extended its unconstitutional eviction moratorium,” he continued. “This shortsighted move did absolutely nothing to help renters or address the Administration’s mismanagement of $46 billion in aid.”

In December and March, Congress approved coronavirus stimulus packages that each allocated tens of billions of dollars for the Emergency Rental Assistance (ERA) program. But states have distributed just $5.2 billion, or 11%, of the $46.6 billion in ERA funds as of July 31, according to the Department of the Treasury. 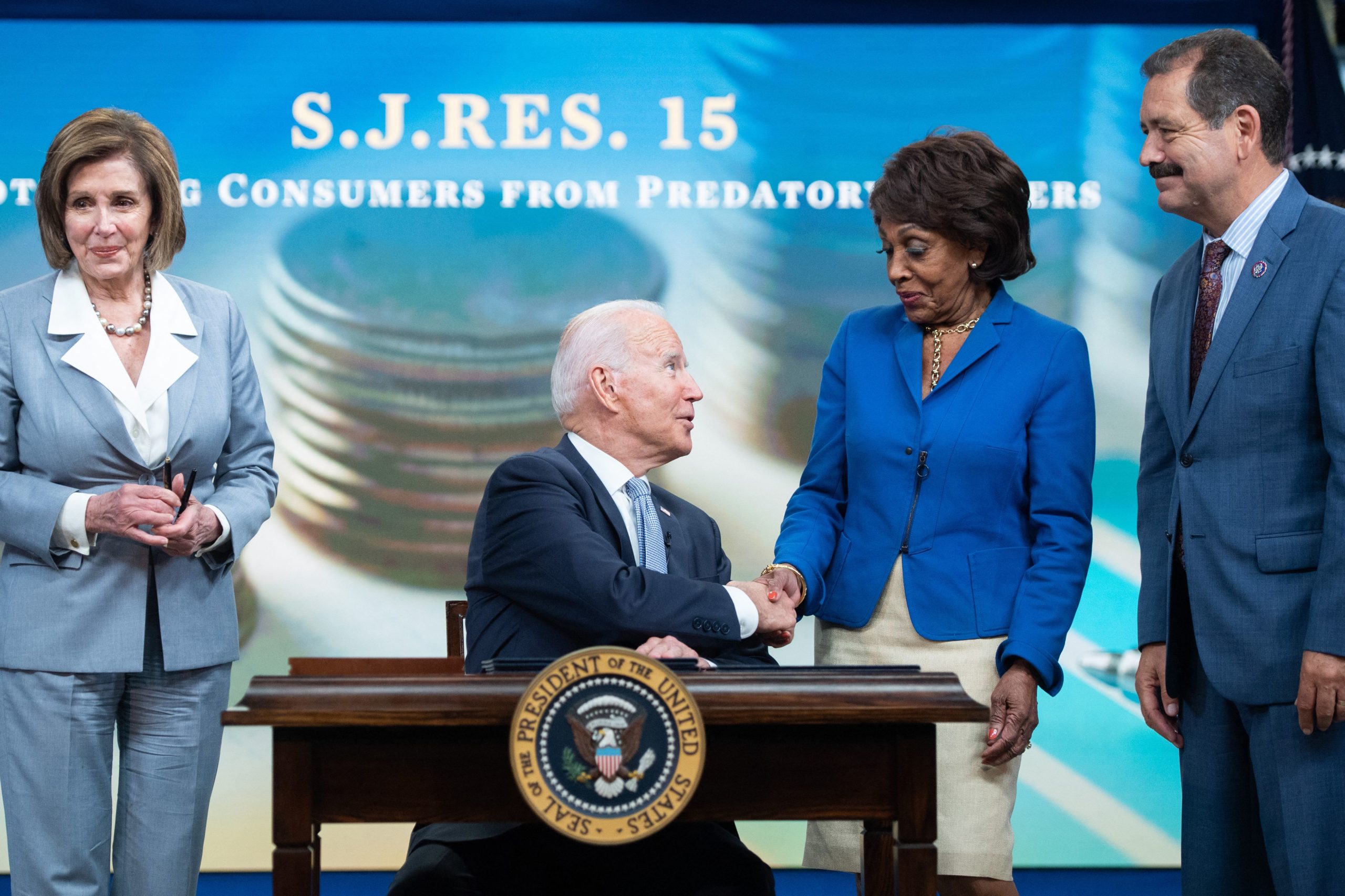 McHenry has repeatedly criticized the Biden administration for its “gross mismanagement” of the ERA program and asked the Government Accountability Office to conduct an oversight investigation of the administration’s handling of the program. The ranking member and committee Republicans introduced the Renter Protection Act in June, which they said would get funds to renters in need of assistance quicker than the program’s current setup.

“Democrats fixated on political stunts and strong-arming their progressive agenda through Congress,” McHenry said. “Now the Supreme Court has spoken, and Democrats must live with the consequences of their inaction.”

Republican Rep. French Hill, also a member of the Financial Services Committee, echoed McHenry’s comments, adding that Americans “will suffer” because of Democrats.

Financial Services Chairwoman Maxine Waters acknowledged in a statement Friday that the moratorium was always going to be temporary and that a long-term solution was required. She said the committee is preparing to introduce legislation that “addresses this crisis and meets the moment.”

An estimated eight million households are behind on rental payments, according to an August survey conducted by the Census Bureau. Delinquent tenants owe landlords anywhere between $8.4 billion and $52.6 billion in back-rent that has piled up since the eviction moratorium was first implemented last year, according to estimates.