Afghan Special Forces Major Naqib Mirzada fled Afghanistan with his family days after the Taliban’s rapid takeover of the country.

Mirzada, a 2017 graduate of the U.S. Military Academy at West Point, told the Daily Caller he came to the U.S. for military training in 2012 and returned to Afghanistan to join the Afghan special forces a year after graduating.

He trained with the commando class at Camp Morehead in Rish Khor, Afghanistan, where U.S. forces trained and advised Afghan security forces. 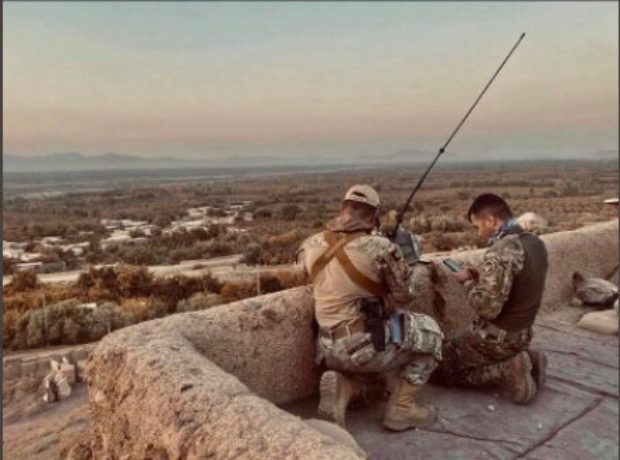 Mirzada told the Daily Caller, the night Kabul fell on Aug. 15, he was on duty “tracking the situation on the ground and providing up to date situations to our American partners” when he received word to leave and immediately head to Hamid Karzai International Airport (HKIA).

“I didn’t want to leave family behind, so I called home told them [to] grab a backpack and my [West Point] full dress jacket and my class ring, my wedding dress, and all my documents. I drove home while still in [my full Afghan Army] uniform knowing the risk but made it home and brought everyone to Kabul airport that night,” he said. 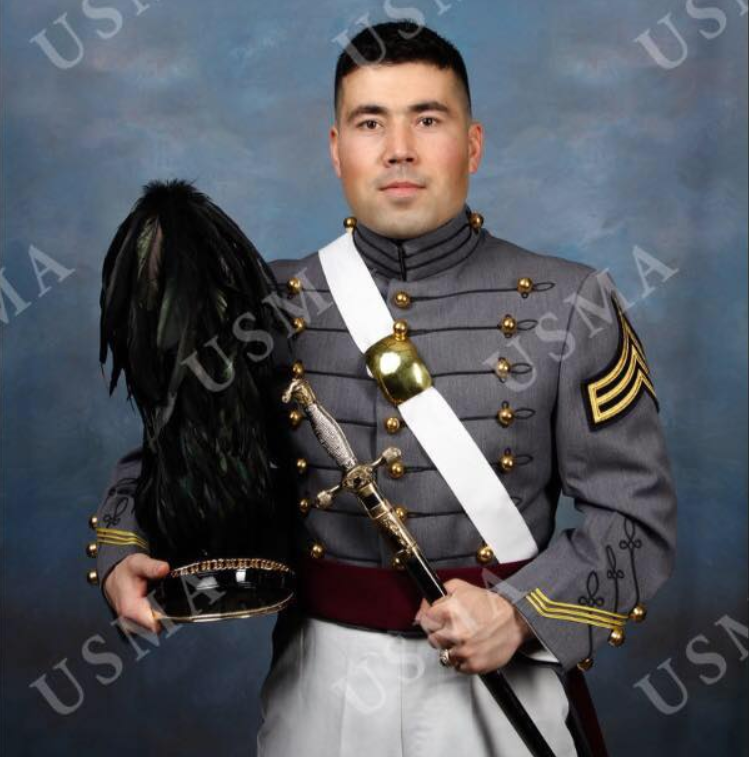 Mirzada described how his family made it to the terminal on the civilian side of the airport but was “unsuccessful” at making it to the American side of the airport. Mirzada said on Aug. 16, “[the] Taliban made a breach to the terminal and [were] controlling the main entrance. I knew there was no way out. I had my uniform, I had my pistol, and I had all the documents.”

He told the Daily Caller that people were “vulnerable” running into the open area of the terminal on the runway, but they “feared the Taliban.”

Mirzada explained how his family members were part of the crowd in the viral video that showed people running onto the airport’s tarmac after gunfire was heard in the background. “We had no options, and [the] Taliban [were] really pressing us. On [the] American side, there was a line to block or clear [the] runway. It got really worse when [the] Taliban didn’t stop at the terminal. They came all the way near [the] runway.”

“They were firing [into the] air and lashing and kicking people. At one incident, I had my family just outside [the] terminal on the plane side. They came, yelled at them [and] fired from [a] close distance,” he recalled. 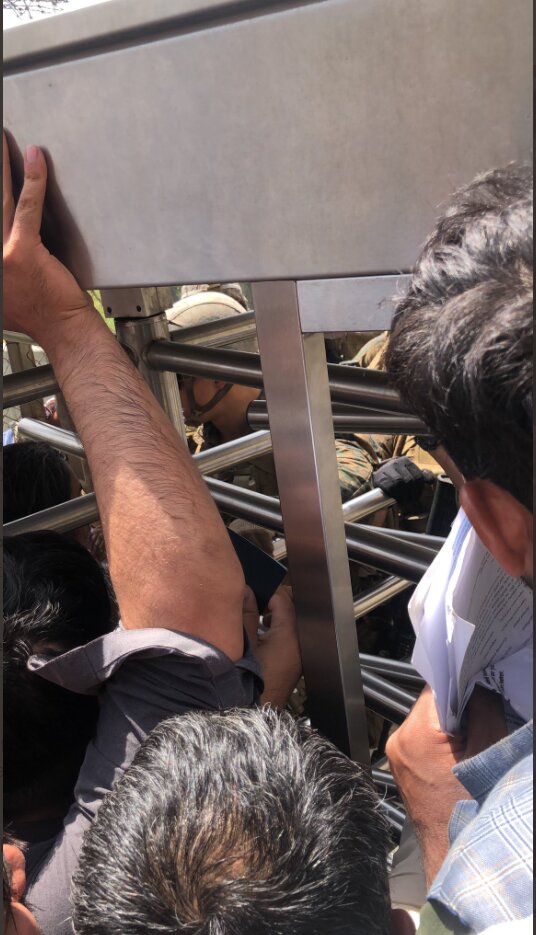 The Afghan Special Forces member said his family sat on the ground to catch their breath when a Taliban leader approached them and kicked Mirzada in the back. “I didn’t react because I had military uniforms and a pistol and documents with me.” Mirzada said the same man pushed his father and told him to go to prayer, saying, “shame on you [for] taking refuge to Infidel America.”

He added that the Taliban were “kicking people” and “pushing back the whole crowd to leave HKIA.” 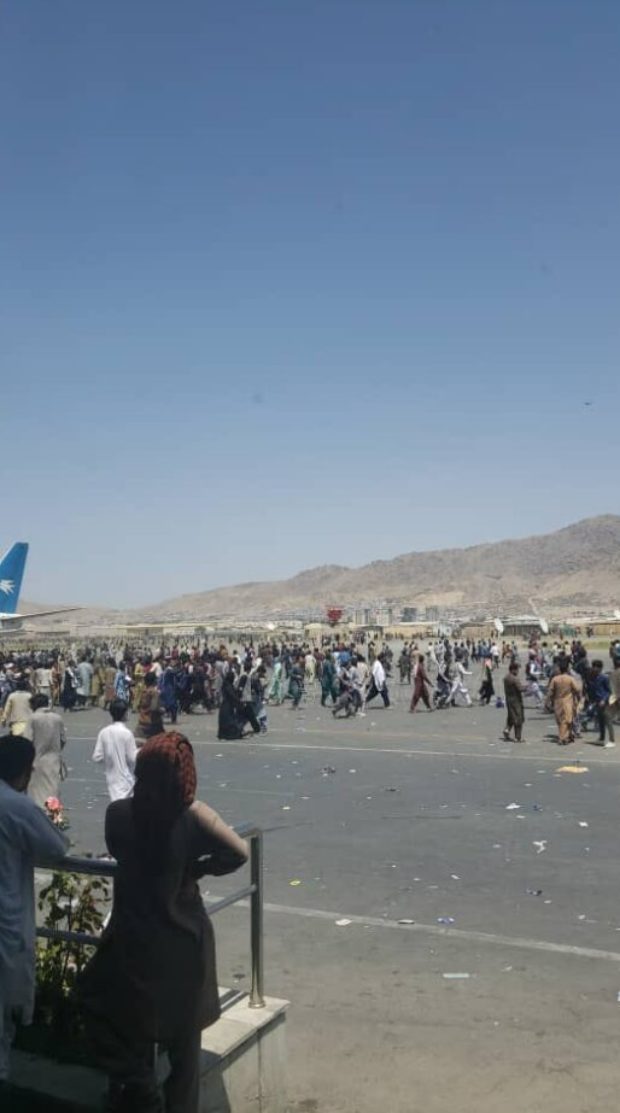 Afghans Wait On The Civilian Side Of The Airport

As nighttime approached Aug. 16, he said the Taliban “got in front of the Marines and forced everyone to leave. We walk[ed] with [the] crowd toward [the] exit gate and dropped our stuff behind, inside [the] airport [because] on the way out [the] Taliban would check our bags, which they did. They could not find documents or my pistol but the uniform [was] left behind,” Mirzada said.

His family left the airport and went back home for a few hours. Mirzada said he took his wife to say goodbye to her family.

The following day, Aug. 17, Mirzada said the North Gate coordination went “relatively better.” After four hours, he and his family were able to make it to the gate where Mirzada said someone was already expecting them. “We were told by our support team to look for them,” he said.

Before they entered the gate, Mirzada said a member of the Afghan Special Forces attempted to disperse the crowd by shooting his gun but accidentally shot a civilian in the foot. 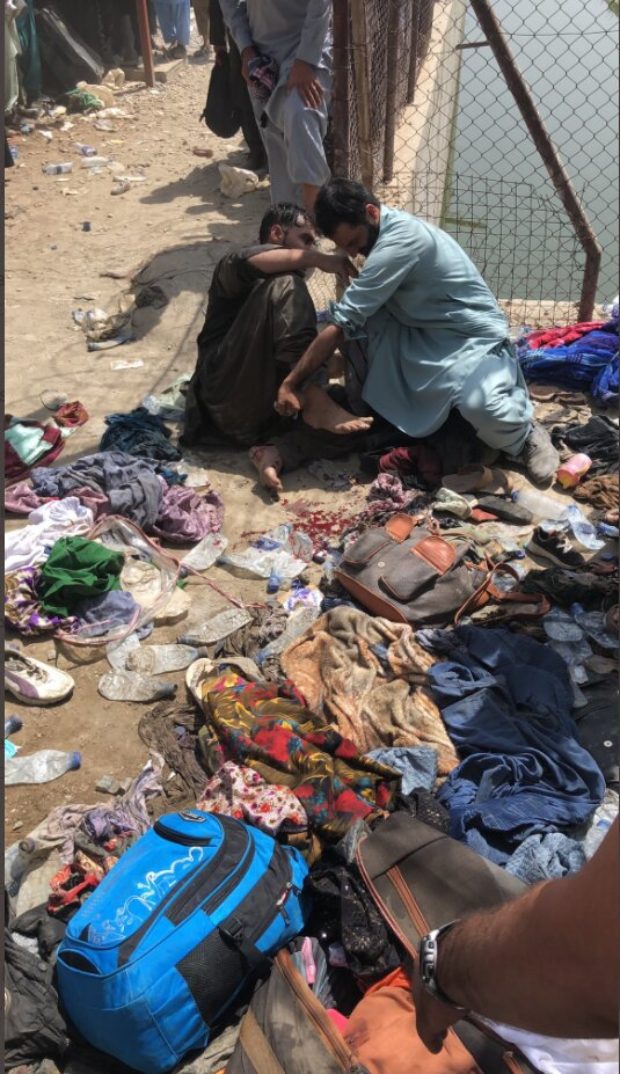 He said his family finally made it inside the gate and were boarded onto a flight to Qatar. Mirzada and his family are now safe in the United States. 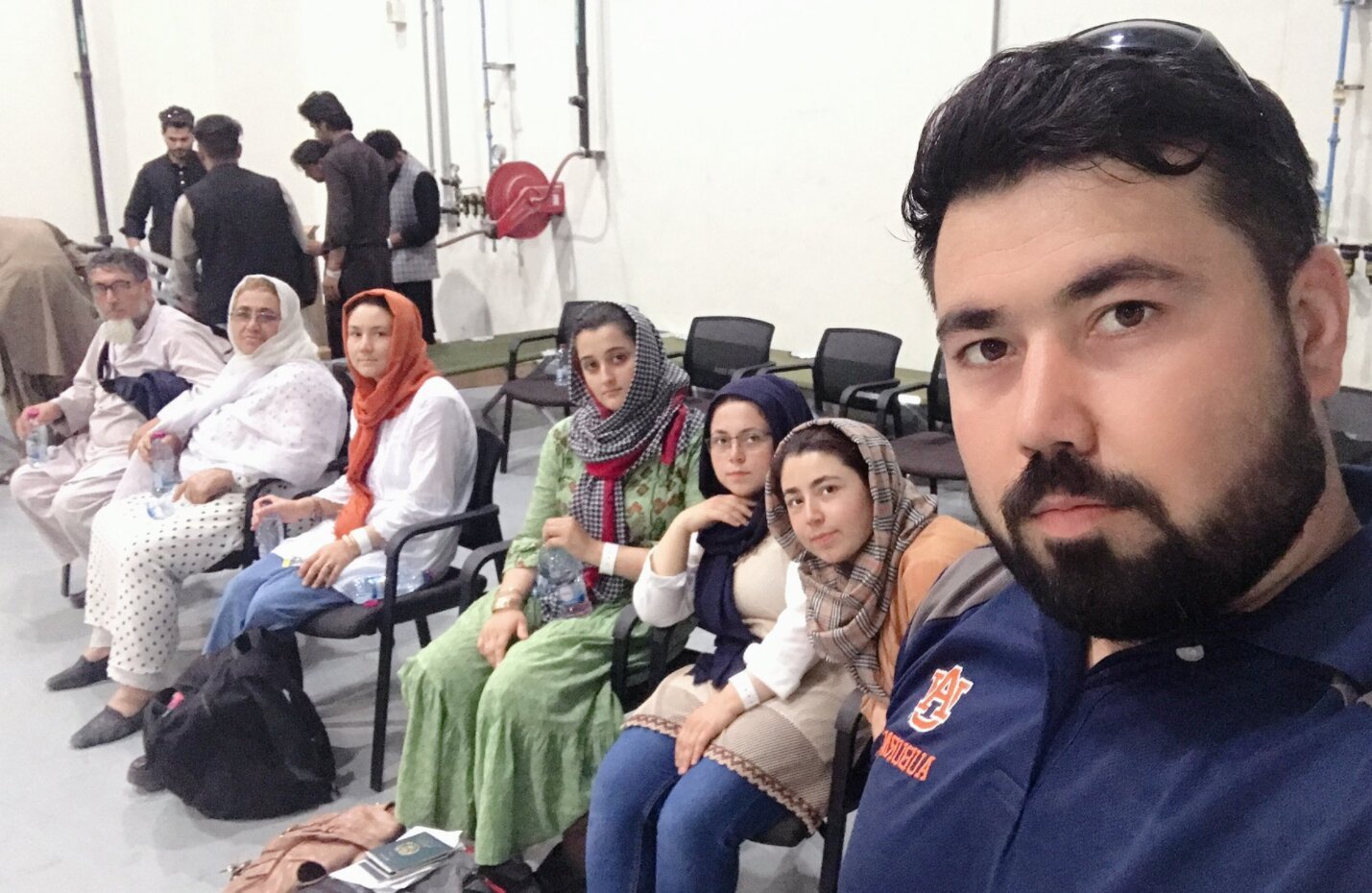 “I want to thank and appreciate all members of [the West Point] Long Gray Line that have accompanied my family through every step of [the] evacuation,” Mirzada said. “I got the word that miracles happened, and my Full Dress was found at HKIA.”