Despite calls for increased regulation of the tech industry, Congress has yet to pass any major legislation, leaving it up to the states to take action curbing tech companies’ power and influence.

“With a bit of a vacuum at the federal level, states are looking to step in, whether that’s on content moderation, whether that’s on speech on platforms, antitrust and anticompetitive conduct regulation, data privacy,” April Doss, executive director of Georgetown University’s Institute for Technology Law and Policy, told Protocol last week.

Florida Gov. Ron DeSantis signed legislation in May prohibiting tech companies from banning or suspending political candidates in the state, imposing fines of up to $250,000 per day a candidate is deplatformed. The law also holds social media platforms liable for certain content moderation decisions, in effect allowing Floridians to sue tech companies for banning or suspending their accounts.

“We took action to ensure that ‘We the People’ — real Floridians across the Sunshine State — are guaranteed protection against the Silicon Valley elites,” DeSantis said in a press release.

Though the law is currently being contested in federal court, similar bills have been introduced in Republican legislatures across the country. (RELATED: Federal Judge Orders Florida To Halt Bill Aimed At Stopping Big Tech Censorship Of Conservatives) 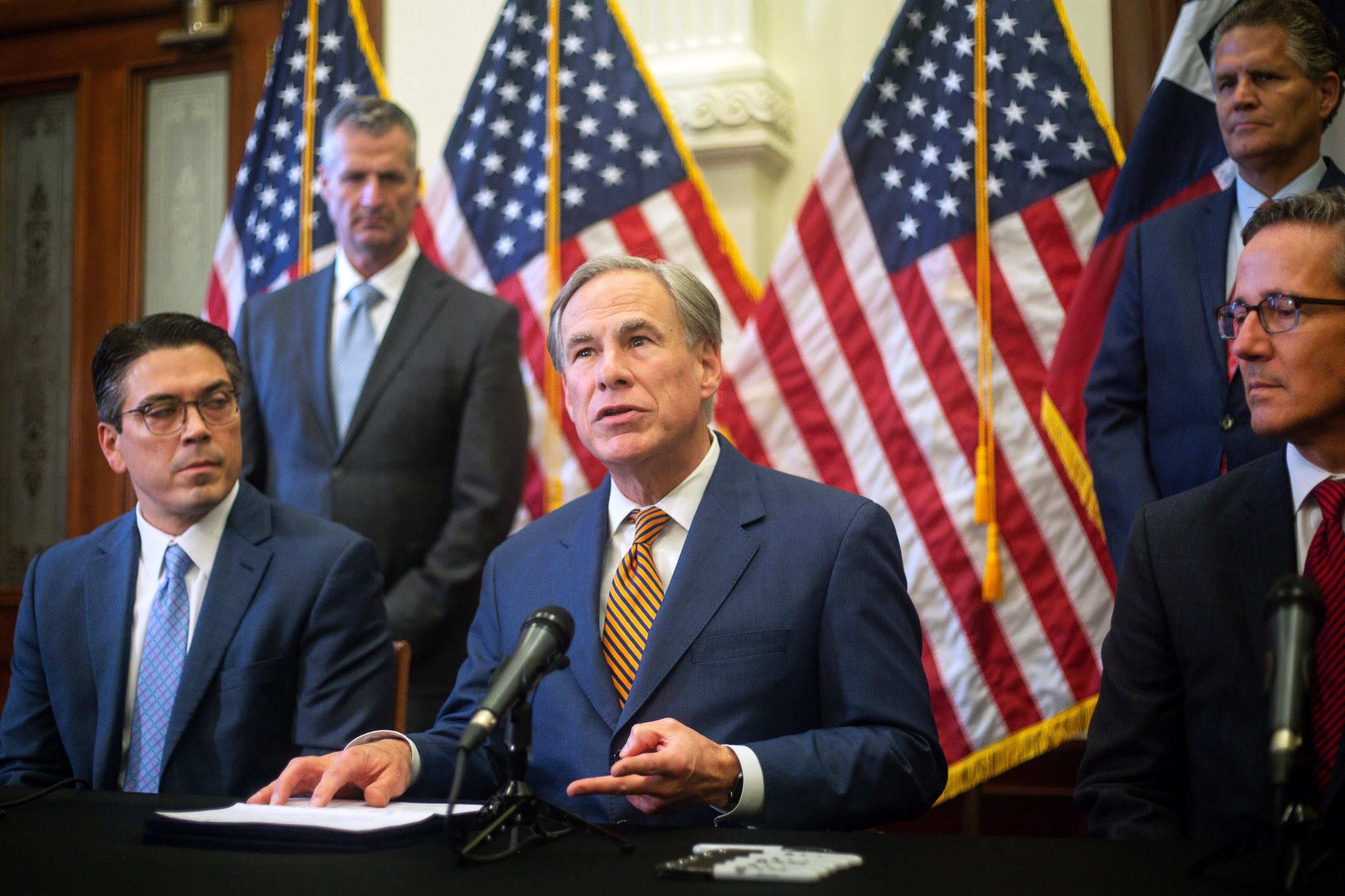 Texas lawmakers introduced a bill backed by Gov. Greg Abbot earlier this month that seeks to classify social media companies as “common carriers” and subject them to similar regulation as public utilities like phone services. The legislation echoes a legal challenge to Google proposed by Ohio Attorney General Dave Yost in June that sought to declare the tech giant a public utility, an argument Justice Clarence Thomas has indicated could hold water.

Utah Republican Gov. Spencer Cox vetoed a bill passed by the state legislature in March that would have imposed substantial limitations on tech companies’ content moderation practices. If passed, the bill would have required social media platforms to notify users when moderating their speech, offer an appeals process for users to contest moderation decisions, and publicize their moderation policies.

Kentucky lawmakers proposed a law in January removing liability protections from social media companies that censor certain types of speech. Lawmakers in Oklahoma and Arkansas also introduced legislation designed to curb perceived political censorship, though the bills have not been enacted.

Over 30 state attorneys general, led by Utah’s Sean Reyes, sued the tech giant in July for allegedly using anticompetitive tactics in its Google Play Store, such as forcing app developers to use Google’s payment processor for all in-app purchases. A similar complaint filed by app developers against Apple was settled Thursday, with the tech company agreeing to change some of its business practices. 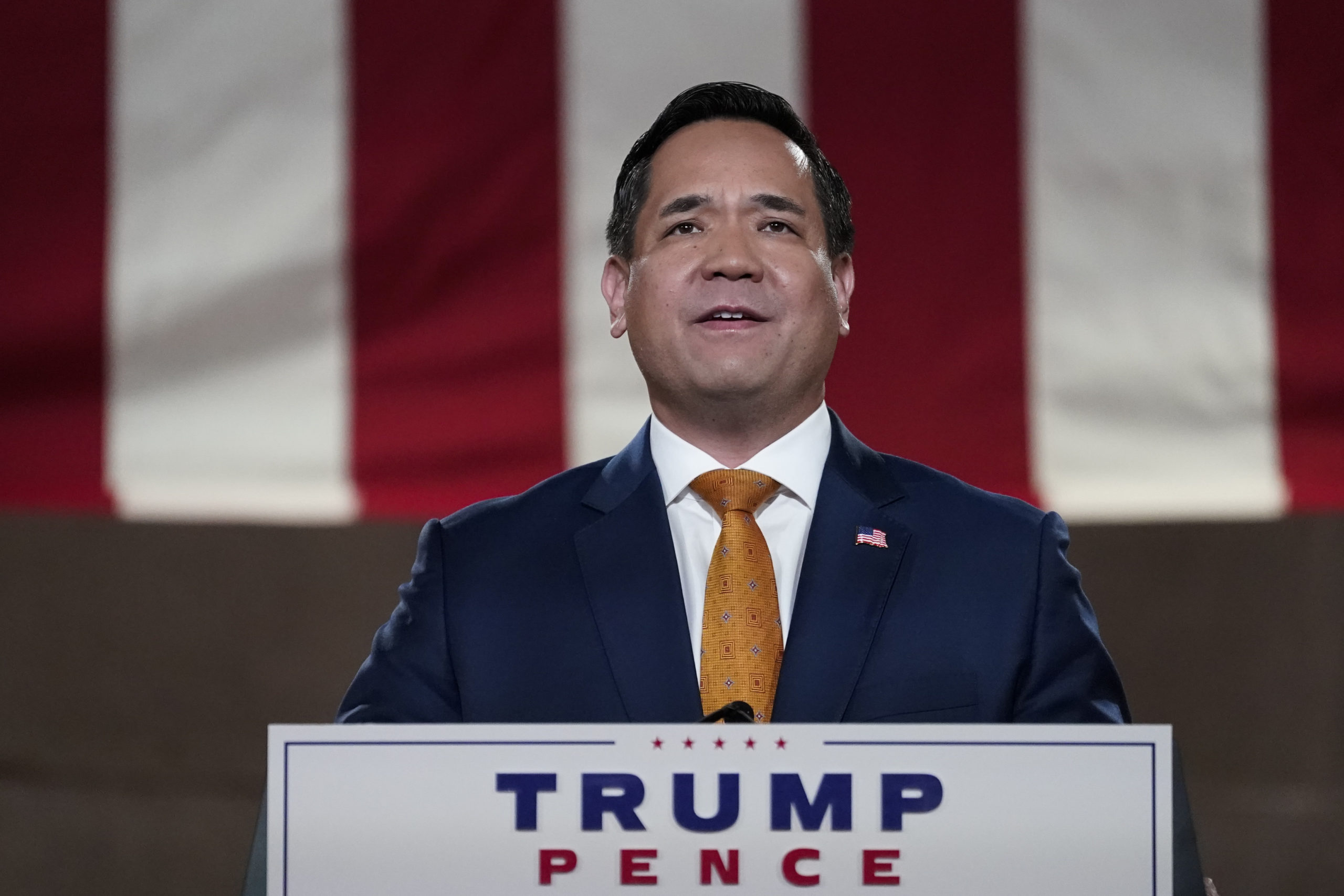 Attorney General of Utah Sean Reyes pre-records his address to the Republican National Convention at the Mellon Auditorium on August 27, 2020 in Washington, DC. (Photo by Drew Angerer/Getty Images)

“Utah and the other states in our coalition are fighting back to protect our citizens,” Reyes said in a statement announcing the complaint. (RELATED: How Can Antitrust Lawsuits Against Big Tech Succeed?)

The Justice Department was joined by 11 Republican state attorneys general in an October 2020 complaint alleging Google maintained a monopoly through manipulating search results and excluding competitors in search advertising. Another December 2020 lawsuit, filed by New York Attorney General Letitia James and 37 other state attorneys general, alleged Google prioritized its own services in its search results.

States also unsuccessfully sued Facebook for its acquisition of WhatsApp and Instagram, with the case dismissed in June. Washington, D.C., Attorney General Karl Racine filed an antitrust lawsuit against Amazon in May over its control of retail prices. 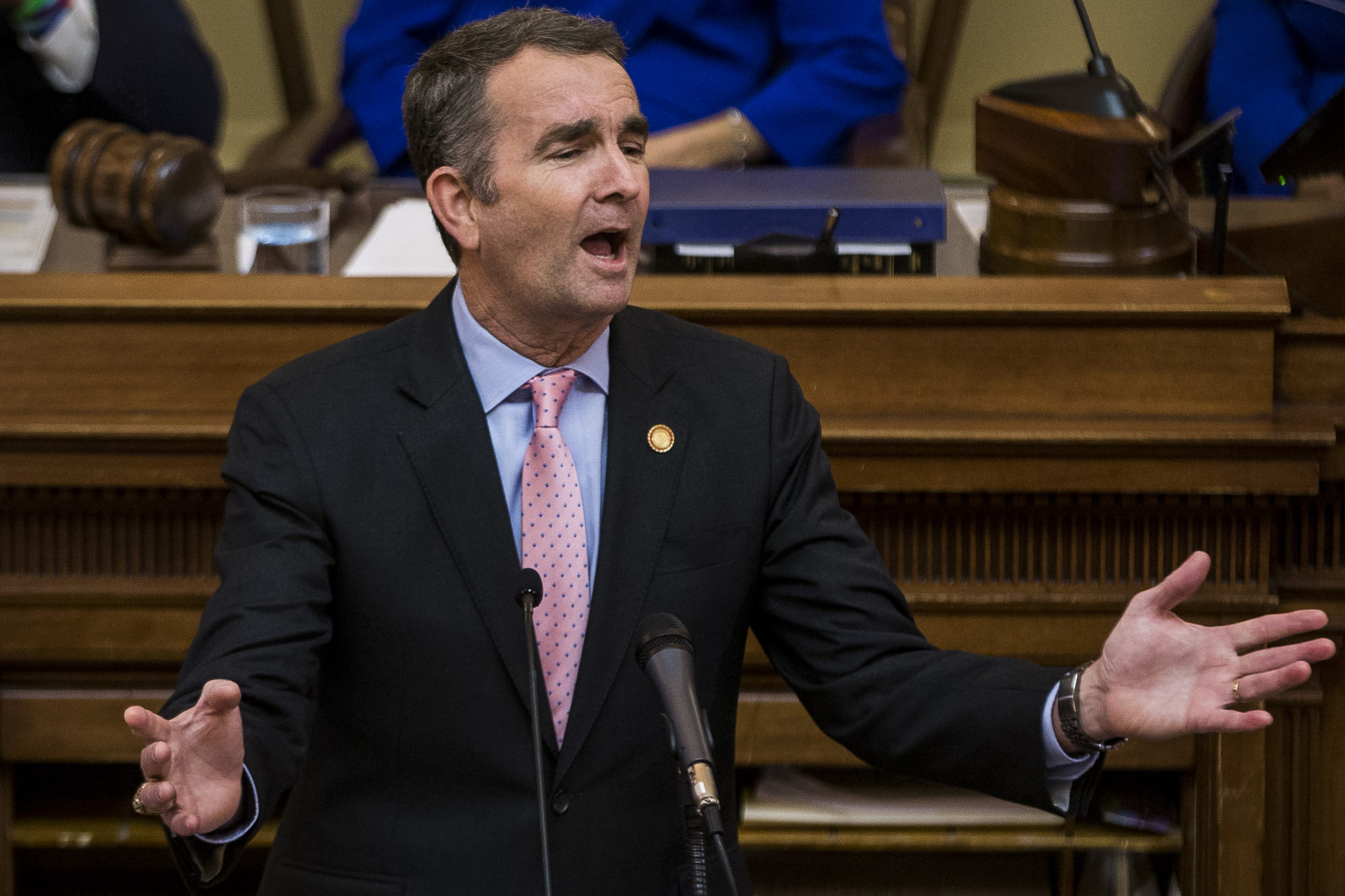 Gov. Ralph Northam delivers the State of the Commonwealth address at the Virginia State Capitol on January 8, 2020 in Richmond, Virginia. (Photo by Zach Gibson/Getty Images)

Virginia enacted a similar law, the Consumer Data Protection Act (CDPA), in March. The law “grants consumer rights to access, correct, delete, obtain a copy of personal data, and to opt out of the processing of personal data for the purposes of targeted advertising,” according to its official summary.

The Colorado Privacy Act, signed into law by Gov. Jared Polis in July, adheres to a similar framework as the CCPA and CDPA, allowing consumers to opt out of the processing of their data for selling or targeted advertising, and granting consumers the right to access or remove collected data.

Lawmakers on Capitol Hill have frequently raised concerns over the power and influence of the tech industry, particularly regarding content moderation, but have yet to pass any substantive legislation.