China is forbidding children from playing more than three hours of video games a week as the country seeks to further regulate entertainment and social media.

The measures were implemented to prevent Chinese children from developing gaming addictions, according to Xinhua. Minors will also have to register under their real name to play online video games, the news outlet reported.

The Chinese government has long viewed video games as a potential societal problem, previously restricting minors’ play time in 2019 to 90 minutes weekdays and three hours on weekends over concerns excessive gaming was having a negative effect on the vision and mental health of Chinese youth. Chinese President Xi Jinping has made online gaming a focus of his regime, describing video games as “dirty and messy things.” 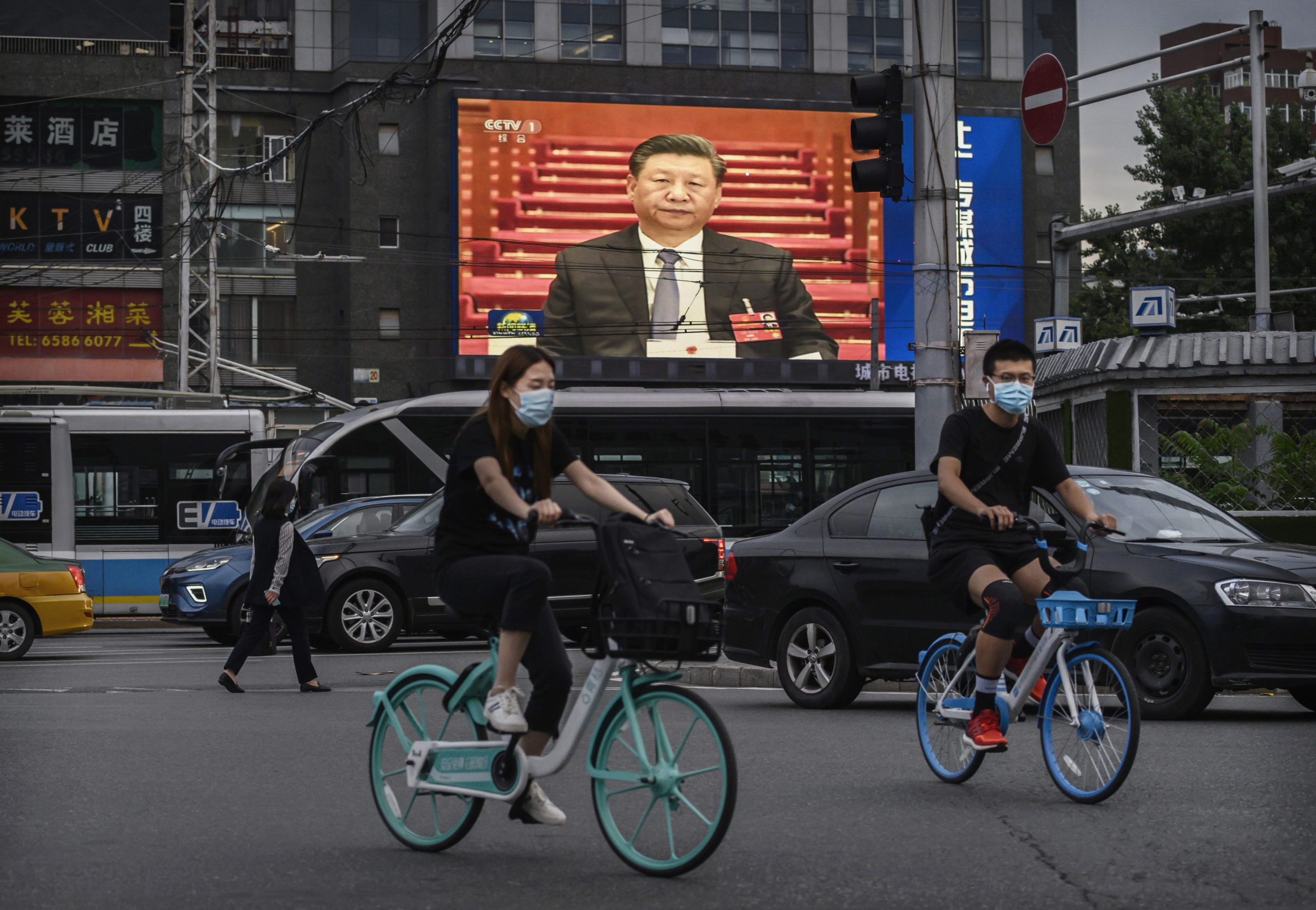 Chinese president Xi Jinping is seen on a large screen showing the evening news during a session of the National People’s Congress at the Great Hall of the People on May 25, 2020 in Beijing, China. (Photo by Kevin Frayer/Getty Images)

Chinese technology and video game giant Tencent’s shares had plummeted following a report from the Chinese media outlet Economic Information Daily that called the video game industry a “spiritual opium” earlier this month, according to The Wall Street Journal.

“Society has come to recognize the harm caused by online gaming and it is often referred to as ‘opium for the mind’ or ‘electronic drugs,’” the Chinese outlet said.

China has also attempted to assert greater control over its domestic video game industry in recent months, with Tencent acquiring two game studios and launching another in July. Some experts say China may be attempting to promote its values and ideals through video games.

“China has several ways it can take its ideals to the world through games, and build a new kind of global power,” Abishur Prakash, co-founder of the Center for Innovating the Future, told CNBC. “One way is by banning certain topics, like Taiwan or human rights, from being discussed.” 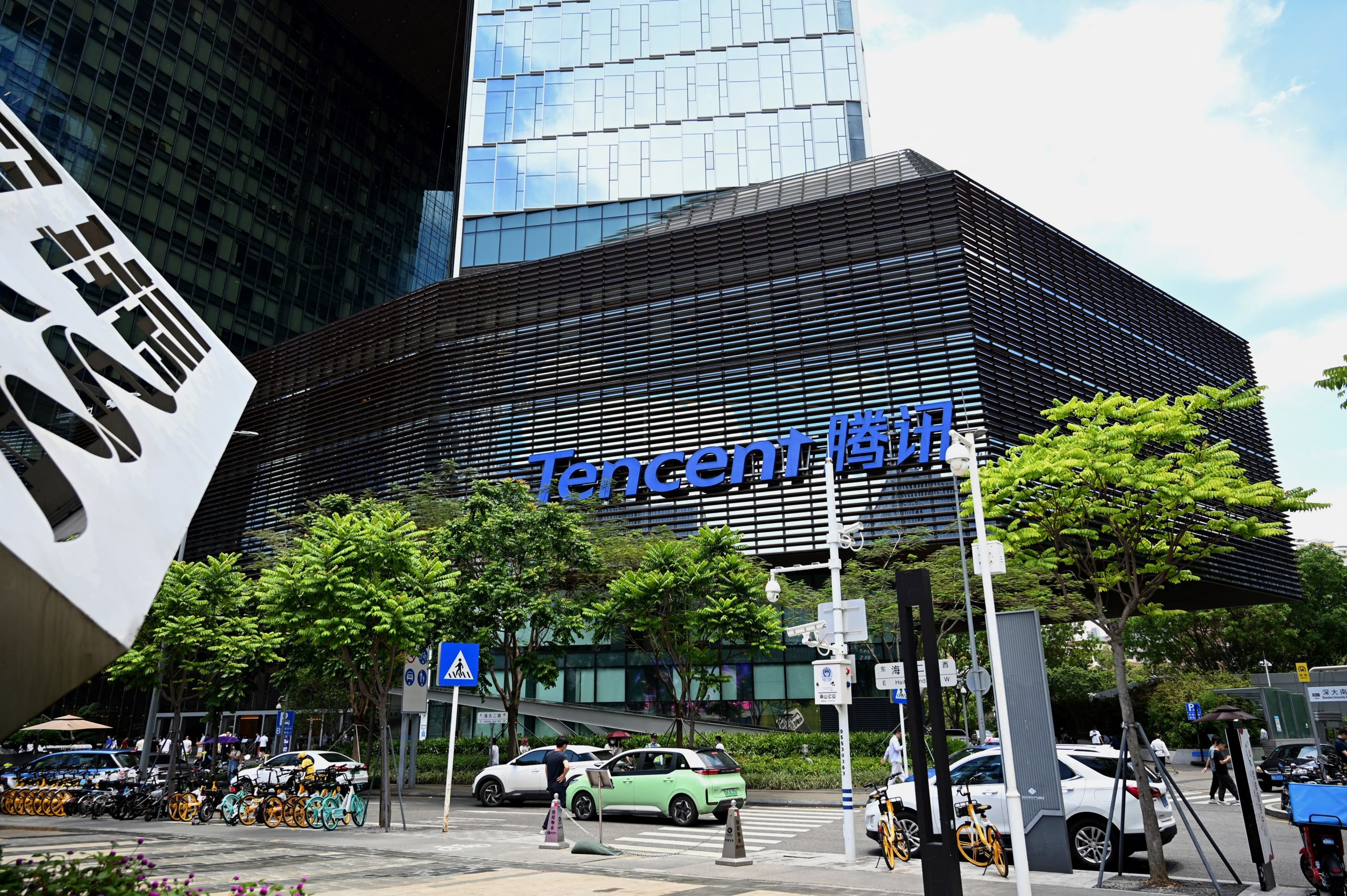 This photo taken on May 26, 2021 shows the Tencent headquarters in the southern Chinese city of Shenzhen, in Guangdong province. (Photo by NOEL CELIS/AFP via Getty Images)

The country passed legislation Friday imposing several severe restrictions on companies using suggestion algorithms to market goods and services. These include rules prohibiting companies from operating algorithms that “violate public order and good customs, such as inducing users to indulge or high consumption.”

China’s National Press and Publication Administration did not immediately respond to the Daily Caller News Foundation’s request for comment.