Home prices in the U.S. are more than 41% higher than the previous peak recorded in 2006 during the housing boom that preceded the Great Recession, according to a national index.

Home prices hit a new peak in June, increasing at an annual rate of 18.6%, and 2.2% compared to May, according to the S&P CoreLogic Case-Shiller U.S. National Home Price Index published Tuesday. The index is 95% higher than it was in 2012 when the housing market bottomed out following the recession.

“June 2021 is the third consecutive month in which the growth rate of housing prices set a record,” S&P DJI Managing Director of Index Investment Strategy Craig Lazzara said in a statement. “The National Composite Index marked its thirteenth consecutive month of accelerating prices.”

“The last several months have been extraordinary not only in the level of price gains, but in the consistency of gains across the country,” he added. (RELATED: Housing Prices Hit Record Highs, Up 23% As Buyers Struggle)

The annual uptick recorded in June marked the highest increase in the more than 30-year history of the index, according to Lazzara. 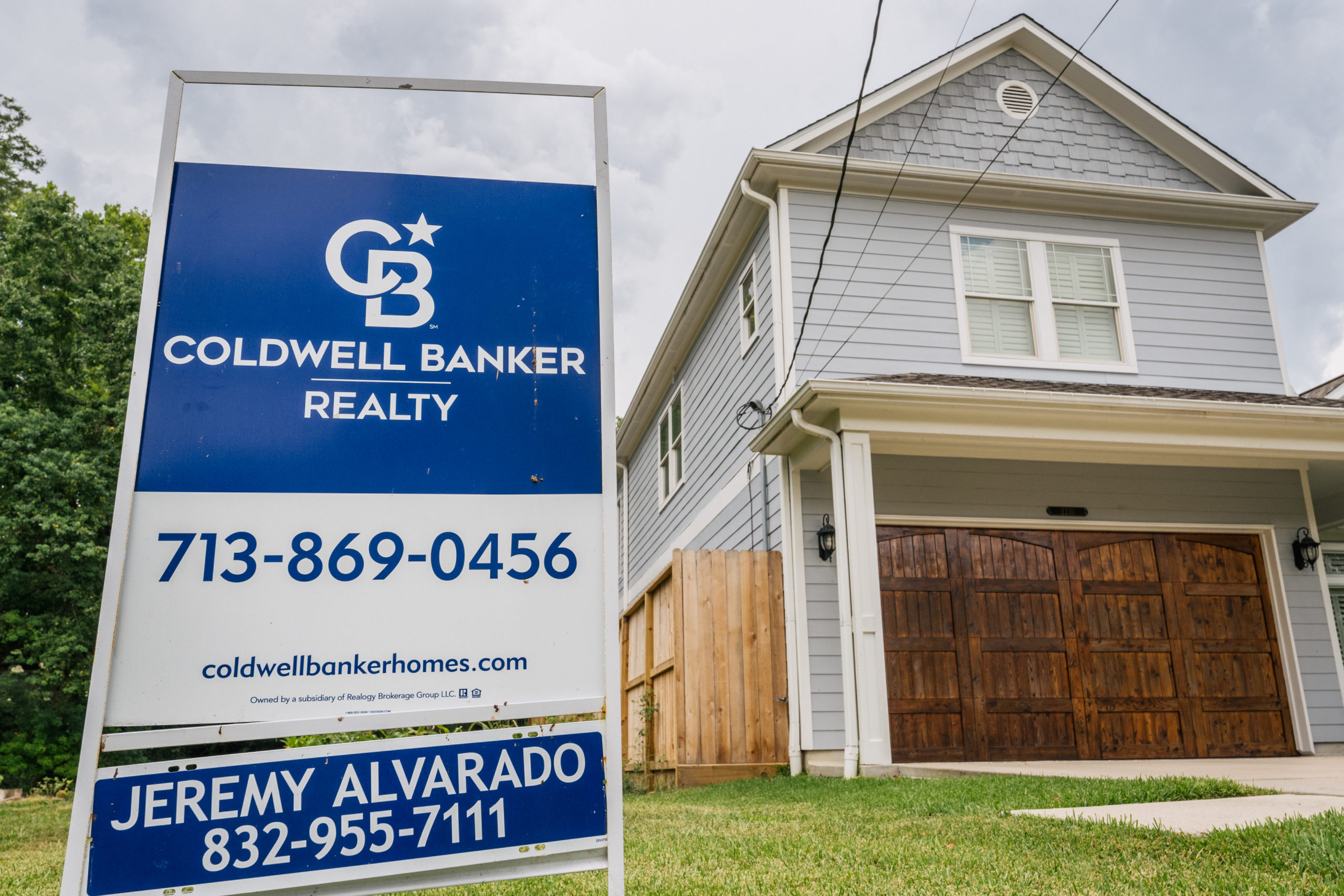 A for-sale home is pictured on Aug. 12 in Houston, Texas. (Brandon Bell/Getty Images)

Home prices in Phoenix increased 29.3% in June, the highest annual increase of any major city, according to the S&P index. San Diego and Seattle also saw home prices increase more than 25%.

“We have previously suggested that the strength in the U.S. housing market is being driven in part by reaction to the COVID pandemic, as potential buyers move from urban apartments to suburban homes,” Lazzara continued. “June’s data are consistent with this hypothesis. This demand surge may simply represent an acceleration of purchases that would have occurred anyway over the next several years.”

Home prices have also surged because of historically low mortgage rates, a low housing supply — caused by the labor shortage and high costs for building materials — and the ongoing migration from cities to the suburbs, according to the American Action Forum.

Throughout the early 2000s, home prices similarly increased for dozens of consecutive months leading to a boom in 2006. The housing market boom was a major factor in the 2008 Great Recession, which triggered jobs losses in the millions.