Rescue crews are struggling emotionally and physically to retrieve migrant remains in West Texas, according to the Border Report.

Rescue crews in Hudspeth County, Texas, recovered the remains of 13 migrants so far this year in the region’s high desert mountains east of El Paso, Texas, Hudspeth County Emergency Management Coordinator and County Administrator Joanna MacKenzie told the Border Report. MacKenzie said that the county has yet to receive financial aid from state or federal officials to help with the recoveries, leaving rescue teams with barely enough body bags.

“We have zero state or federal assistance to help pay for this burden,” MacKenzie said. “Not to mention the mental and emotional burden of bagging the body of someone who was healthy and young, or the ranchers on constant patrol on their own land.” 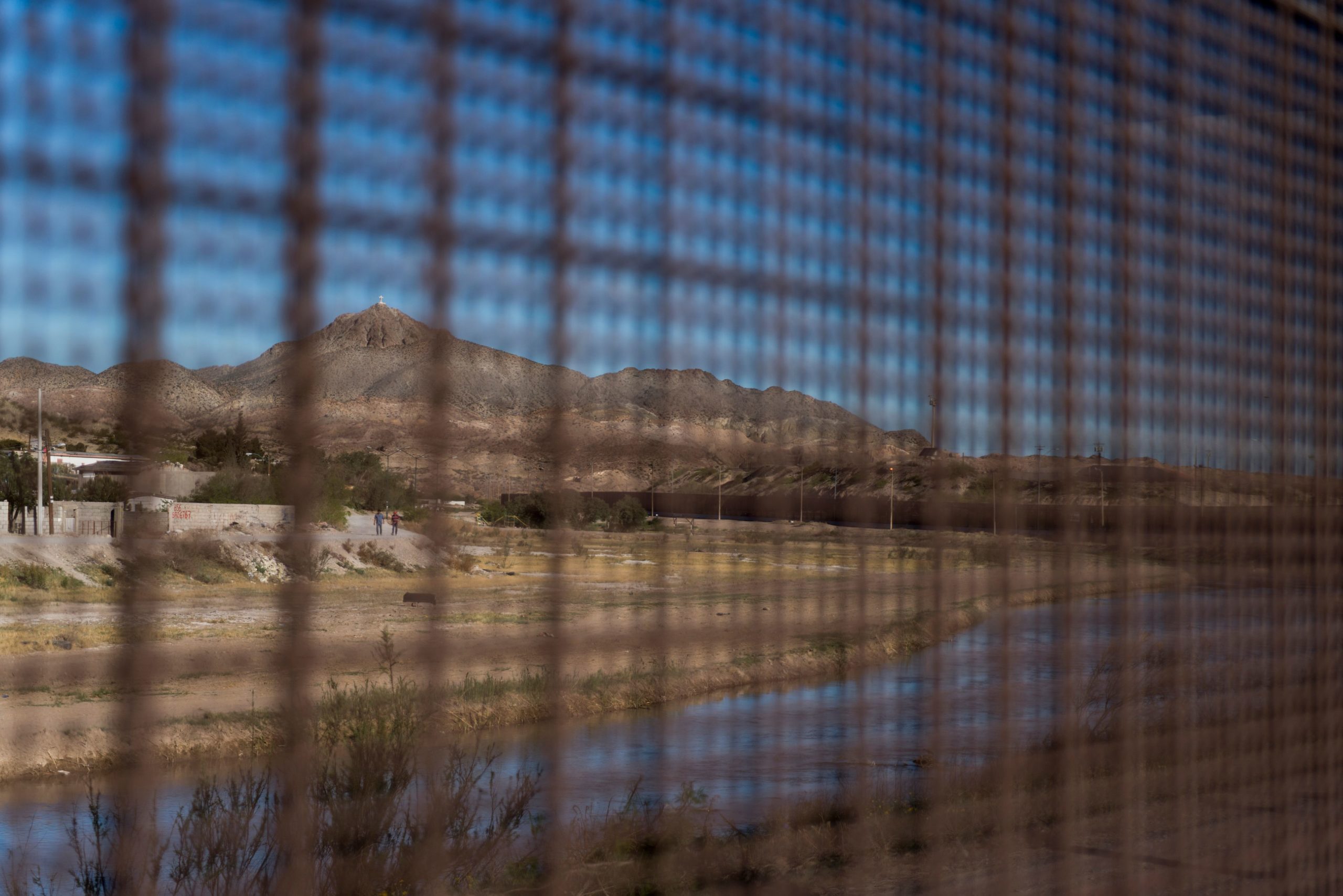 The rescue teams reportedly have a difficult time acquiring enough body bags with handles “since the bodies are most often hiked out and not just put on a gurney,” MacKenzie told the Border Report. Rescue crews typically hike through rocky mountain terrain and several kinds of cacti to recover migrants’ remains.

“The only bags we could get were paper thin. Literally had a body fall out,” MacKenzie told the Border Report. (RELATED: Border Officials Have Found More Than 200 Dead Migrants Since October And Rescued Thousands)

It costs around $3,000 each time a crew of first responders recovers a set of remains, MacKenzie told the Border Report. The county allocated just $12,000 for the operations in 2021 but already spent nearly $40,000 recovering migrant remains.

A rescue crew found the remains of a Salvadoran woman reportedly in her mid-30s during a recovery Saturday, MacKenzie said. The crew hiked more than three hours to retrieve the remains from a dangerous trail often used by smugglers about 20 miles away from the Rio Grande river.

A Customs and Border Protection official found another migrant’s remains on Wednesday, MacKenzie told the Border Report. Officials are concerned about discovering more migrant fatalities as temperatures in the region decrease, according to the Border Report.

Hudspeth County officials did not respond to the Daily Caller News Foundation’s request for comment.