Former Secretary of State Condoleezza Rice and former National Security Advisor H.R. McMaster are pleading with top American and international officials to rescue orphans from Afghanistan before the Taliban takes them.

The two officials made their case late Tuesday in a letter, Axios reported, sent to first lady Jill Biden, Vice President Kamala Harris, top Democratic and Republican congressional leaders, the secretaries of defense and state, the executive director of UNICEF and the U.N. secretary-general.

“We are extremely concerned that a lack of action on this matter could result in a new generation of individuals committed to waging war against the United States,” Rice and McMaster wrote, according to Axios, describing their effort as both a humanitarian issue and an issue of national security. 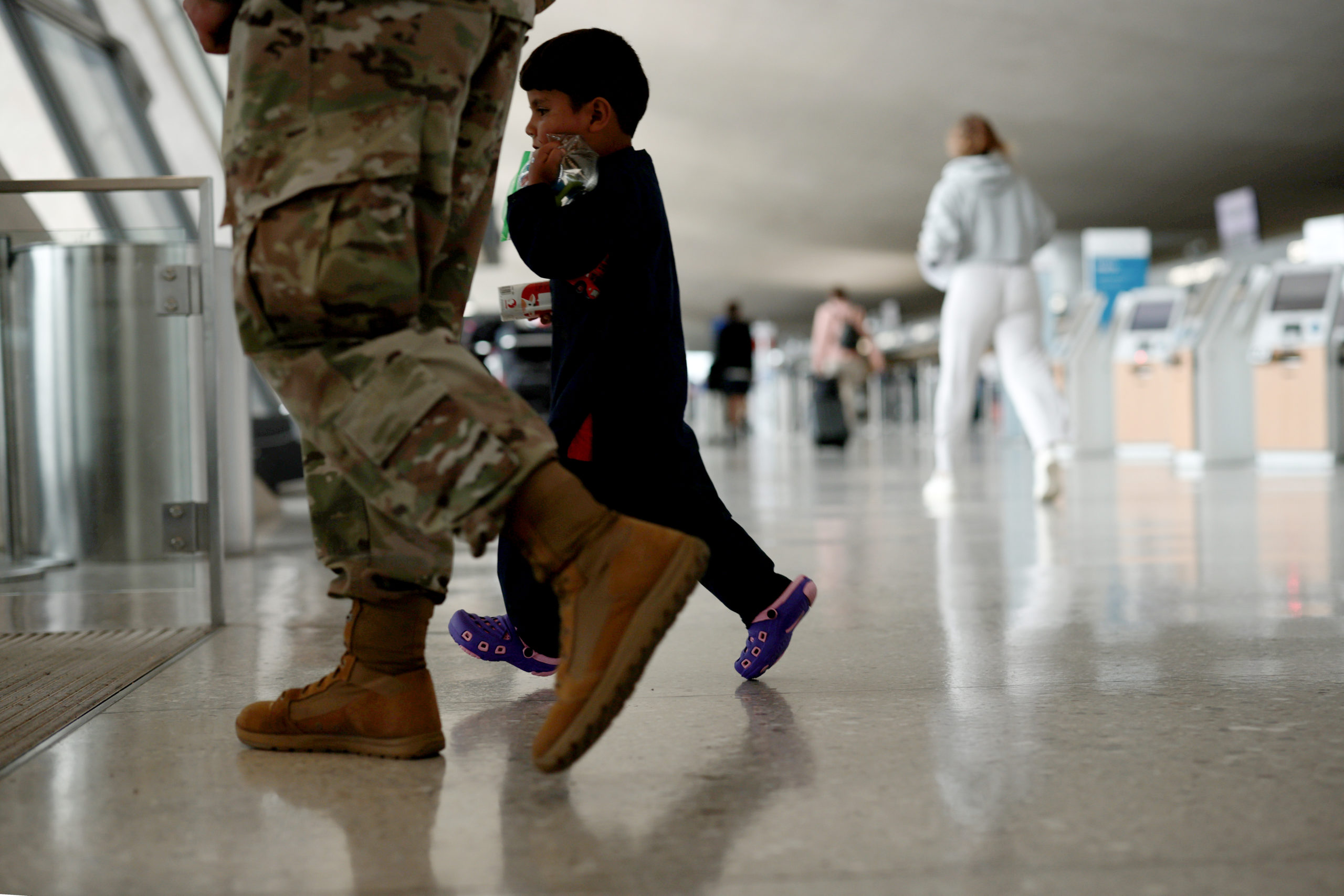 The pair highlighted one orphanage holding up to 200 children from persecuted religious and ethnic groups, saying it was at extremely high risk. Axios did not report the name of the orphanage out of concern for the children’s safety. (RELATED: US Special Forces Veterans Are Reportedly Saving Afghan Allies)

“We know young boys are recruited, trained, and abused by the Taliban, and that young girls are forced to become wives to soldiers,” the two wrote, according to the outlet. “Historically, the Taliban have used minors as suicide bombers who have inflicted violence against the Afghan people.”

“Many families in the United States, Canada, and Western Europe are eager to adopt these children and are currently being vetted by an expedited process,” they added. “Private citizens of the United States are willing to fund the flights. These children do not have to face their current fate. With your help, they can be removed and safely placed with loving families who will give them an opportunity to lead a full life, free of violence, abuse, and oppression.”