A Florida developer was indicted Tuesday on a charge that he tried to extort $25 million from Republican Rep. Matt Gaetz’s father in exchange for a presidential pardon that would effectively end a federal sex-trafficking investigation into the congressman.

Stephen Alford, a 62-year-old from Fort Walton Beach, was indicted on charges of wire fraud and destruction of property.

The indictment alleges that Alford in March and April tried to get Don Gaetz to pay him as part of a deal titled “Project Homecoming.” The intricate scheme also would have funded a private effort to rescue Robert Levinson, a former FBI agent who disappeared in Iran 14 years ago and who officials believe died in Iran custody.

Alford said that he could “guarantee” that one of Don Gaetz’s family members would not go to prison if the $25 million he demanded was paid, according to the indictment. Matt Gaetz is currently under investigation over whether he broke federal prostitution, sex-trafficking and public corruption laws and whether he had sex with a girl who was 17 at the time. (RELATED: Gaetz Says He’s Under Investigation For Sex Crimes, But That He’s The Target Of An Extortion Plot) 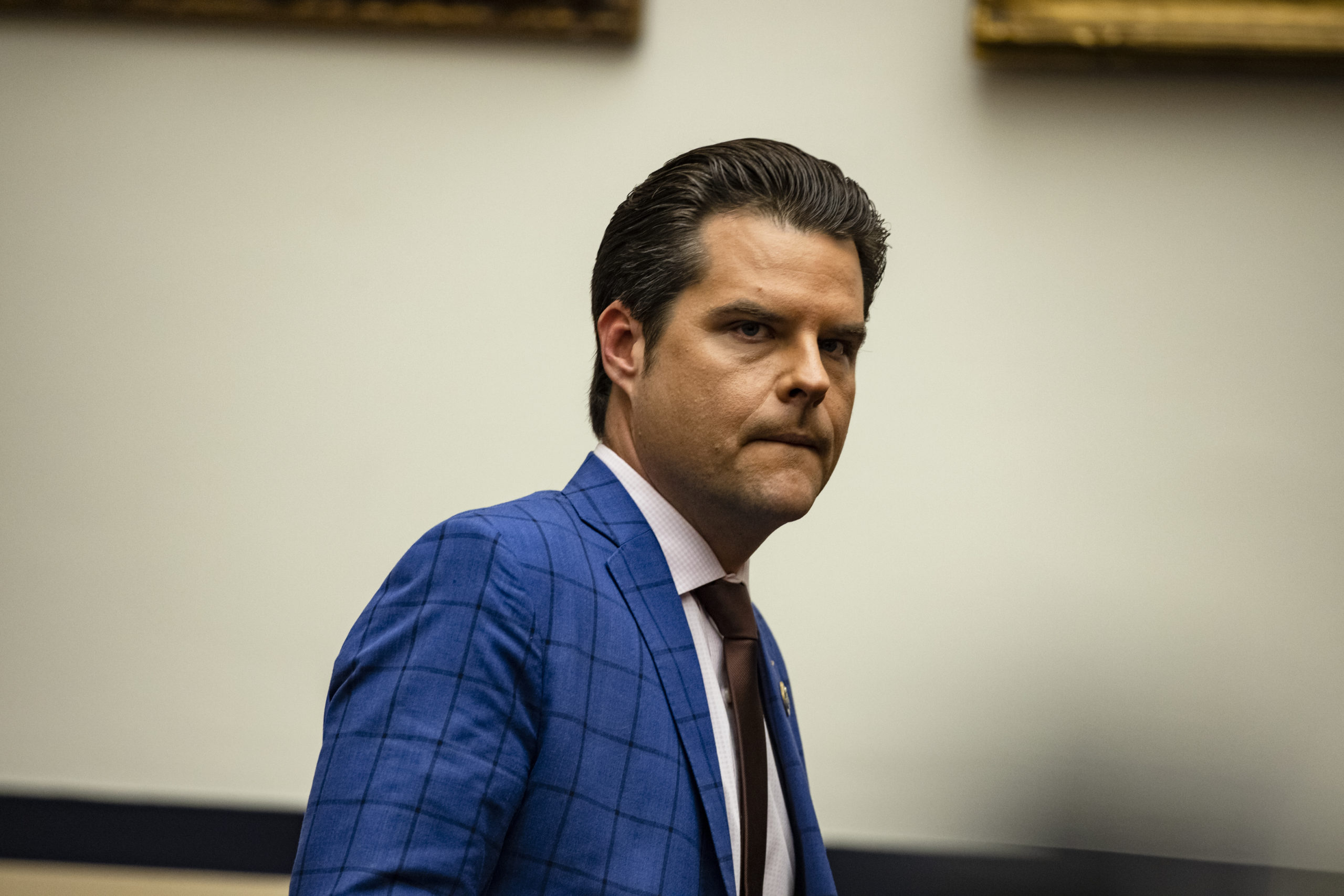 The indictment refers to Don Gaetz as “D.G.” and to Matt Gaetz as “Family Member A,” and describes the investigation as one conducted “by the FBI for various public corruption and public integrity issues.”

Matt Gaetz in March told Fox News that he was the victim of an extortion plot.

“What is happening is an extortion of me and my family,” he said, adding that he got a text message “demanding a meeting wherein a person demanded $25 million in exchange for making horrible sex-trafficking allegations against me go away.”

The federal probe into Gaetz first began in the final months of the Trump administration, and was originally part of a wider probe into Joel Greenberg, a local politician who allegedly committed multiple sex felonies, including that he knowingly sought out and had sex with a 17-year-old girl.