The U.S. abandoned more than half of all interpreters and Afghans who applied for special immigrant visas (SIV), a senior State Department official told The Wall Street Journal.

The official didn’t share specific information or figures, but estimated that a majority of the visa applicants were left behind in Afghanistan, the WSJ reported. The Department of State doesn’t have exact data on who was evacuated from the Middle Eastern nation after the Taliban took control of the capital city of Kabul, due to the urgent nature of the operation.

“I would say it’s the majority of them,” the administration official told the WSJ. “Just based on anecdotal information about the populations we were able to support.”

“Everybody who lived it is haunted by the choices we had to make and by the people we were not able to help,” the official continued. (RELATED: REPORT: Taliban’s Afghanistan Co-Founder Offered To Let US Take Control Of Kabul — Biden Admin Said No) 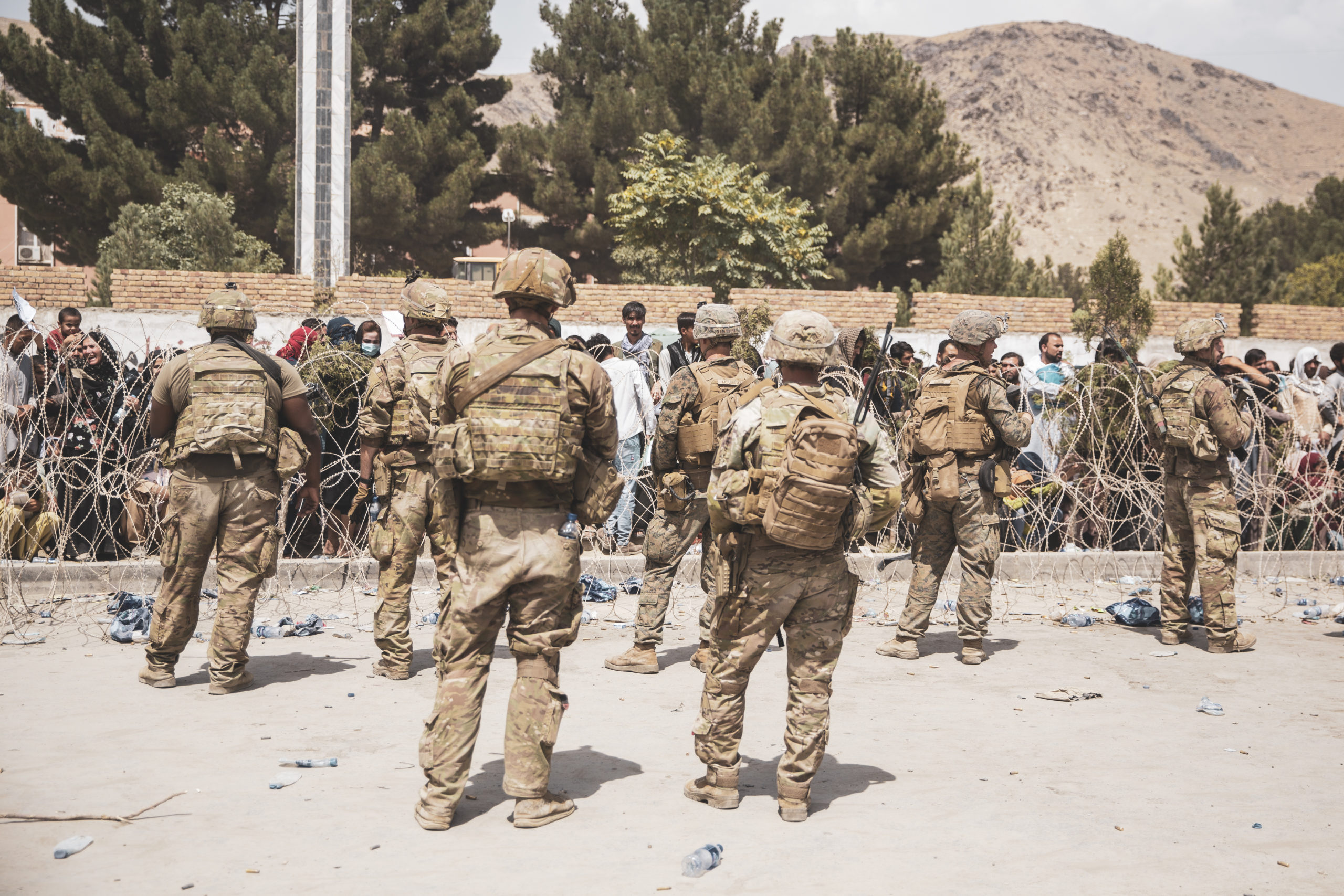 The U.S. evacuated a total of 123,000 people from Afghanistan including an estimated 6,000 Americans during the operation, which began on Aug. 15, Secretary of State Antony Blinken said during remarks on Tuesday. Blinken didn’t mention how many of the individuals were SIV applicants. (RELATED: State Department Says It Doesn’t ‘Have Data’ On Number Of Americans Rescued Since Last Kabul Flight)

Pentagon spokesperson John Kirby estimated that the U.S. had evacuated 7,000 Afghan SIV applicants during a press briefing on Friday.

“This has been a massive military, diplomatic, and humanitarian undertaking – one of the most difficult in our nation’s history – and an extraordinary feat of logistics and coordination under some of the most challenging circumstances imaginable,” Blinken said.

On Monday, the last remaining American troops who had been coordinating the massive evacuation operation departed Kabul. Blinken said Tuesday that the military mission in Afghanistan had ended, but that a diplomatic mission to transport people out of the country was beginning.