Progressives renewed their calls to abolish the Senate filibuster and expand the Supreme Court after it did not block a Texas law restricting abortion access from going into effect.

“Republicans promised to overturn Roe v Wade, and they have,” New York Rep. Alexandria Ocasio-Cortez wrote just after midnight Thursday, invoking the 1973 landmark Supreme Court case. “Democrats can either abolish the filibuster and expand the court, or do nothing as millions of peoples’ bodies, rights, and lives are sacrificed for far-right minority rule.”

“This shouldn’t be a difficult decision,” she added.

Ocasio-Cortez was echoed by Rep. Jamaal Bowman, another progressive who represents a district neighboring hers.

“For 48 years, Roe v. Wade has been the law of the land in America,” he wrote. “Republicans on the Supreme Court just effectively struck it down. They’re not playing by the rules, and it’s time for the President and Senate to act to save lives.”

The high court in a 5-4 decision late Wednesday decided not to block the Texas law, which bans most abortions after six weeks when a fetal heartbeat can be detected and adopts a system enabling private citizens to report and sue people who get abortions after about six weeks or abortion providers themselves. It first opted to not intervene and block the law earlier Wednesday.

“It’s clear now more than ever that we can’t count on the Supreme Court to ensure that women have control over their own bodies,” Washington Rep. Pramila Jayapal, the chair of the House Progressive Caucus, wrote Wednesday. “We have the White House, the House, and the Senate. Let’s act like it.” (RELATED: Supreme Court Allows Six-Week Abortion Ban To Take Effect) 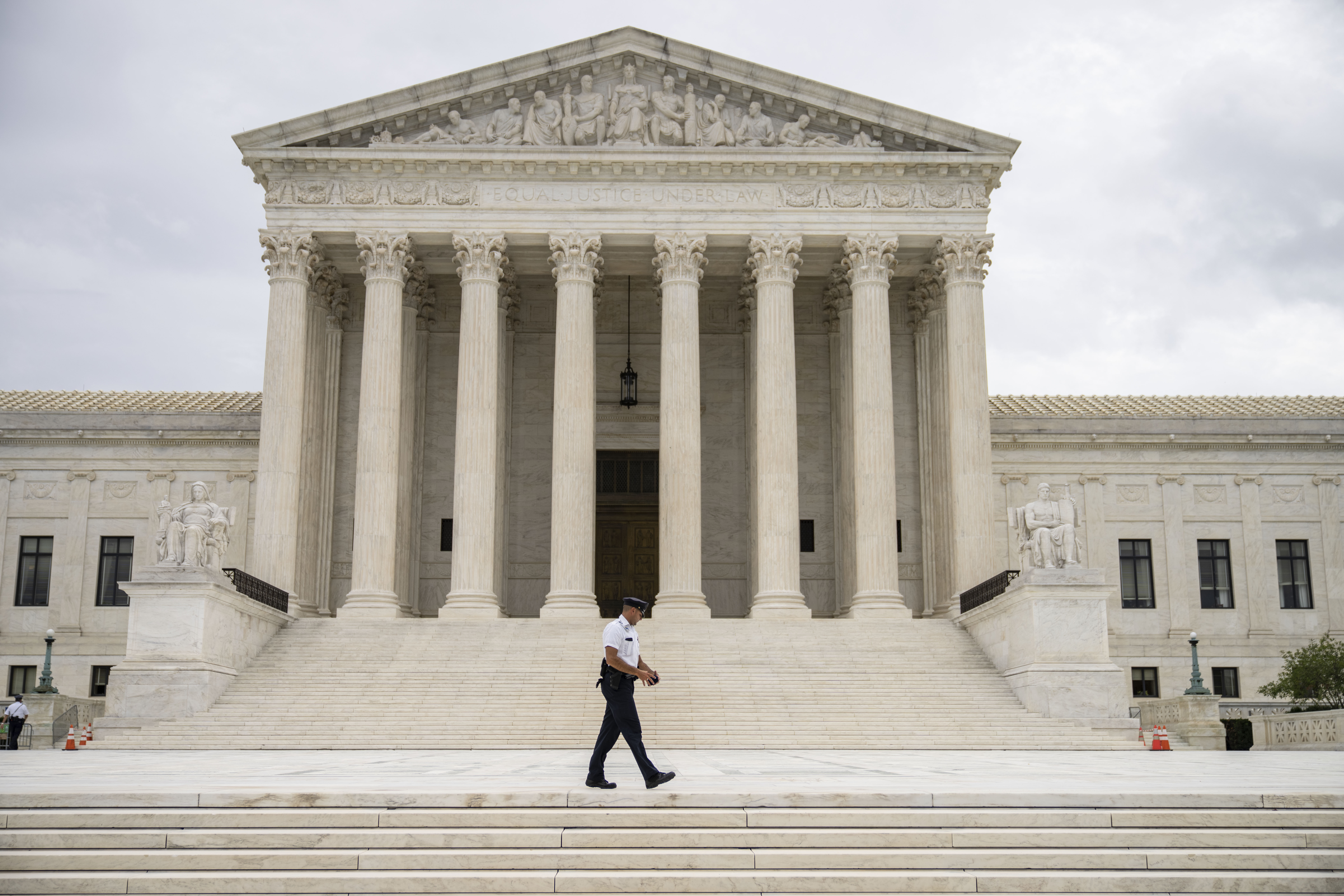 Critics argue that the law is a direct violation of Roe v. Wade, which guaranteed a right to abortion and prohibits states from banning the procedure before a fetus is viable.

President Joe Biden also criticized the law Wednesday, labeling it “extreme” and warning that it will “impair women’s access to the health care they need, particularly for communities of color and individuals with low incomes.”

Despite Democrats’ majorities in both the House and Senate, 10 Republicans would have to support legislation expanding the court, meaning that any effort to do so would be all but certain to fail. Democrats could scrap the filibuster and try to do so without any GOP votes, but several Democrats are on record opposing that as well.

West Virginia Sen. Joe Manchin vowed not to “weaken or eliminate” the filibuster in April, and Arizona Sen. Kyrsten Sinema said the same, adding that she was “not open to changing her mind” on the issue.