Afghan women were reportedly forced into marriages with men who were eligible for evacuation from the country, CNN reported Thursday.

U.S. officials notified the State Department about some Afghan women and girls showing up with men pretending to be their husbands or after being forced into marriages with men eligible for evacuation, two sources familiar with the matter reportedly told CNN.

Some women are reportedly resorting to these unusual relationships in order to flee Taliban rule, CNN reported. Families of Afghan women at a transit hub in the United Arab Emirates arranged for such marriages at the Kabul international airport in Afghanistan so that women may leave, according to CNN. 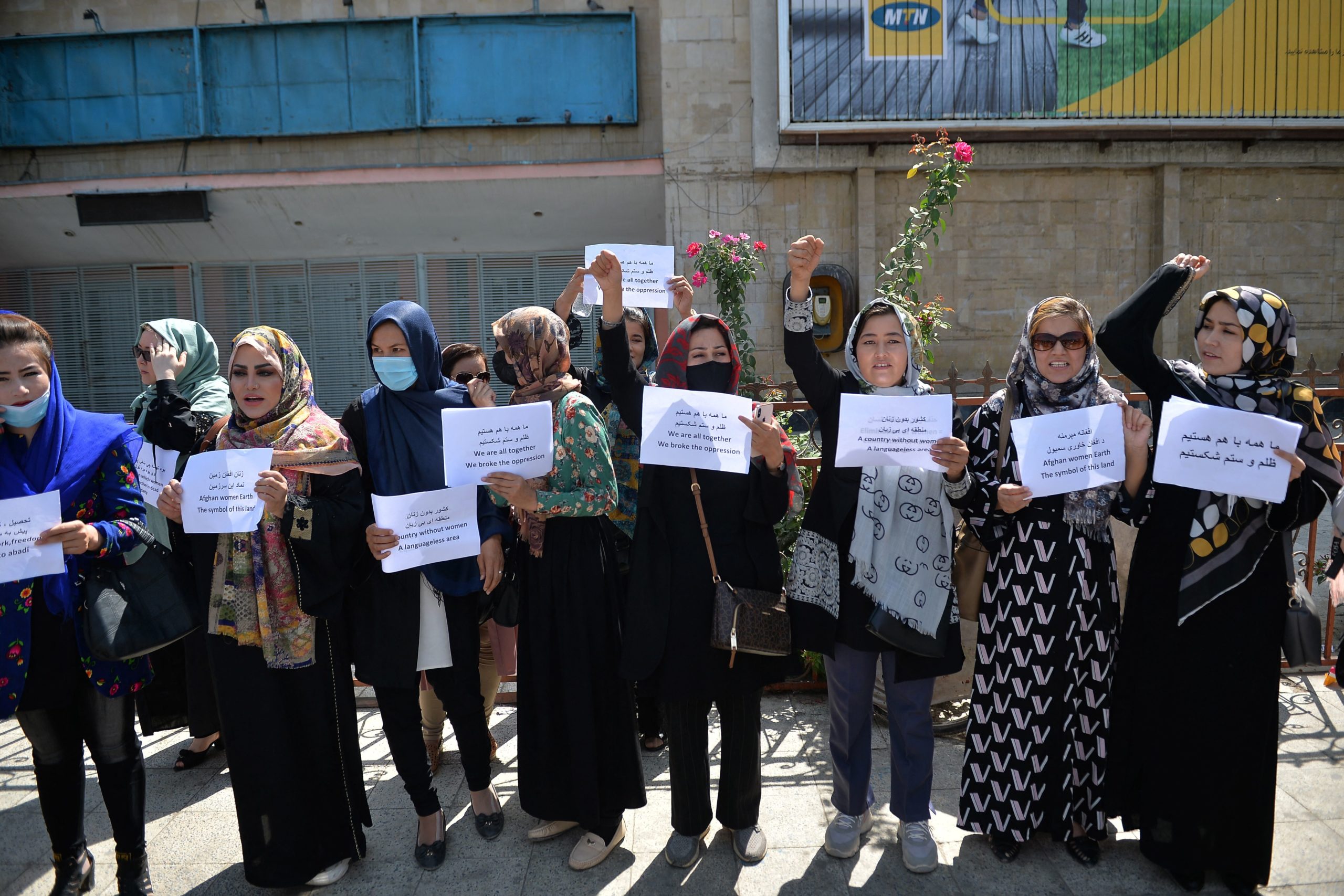 Afghan women take part in a protest march for their rights under the Taliban rule in the downtown area of Kabul on September 3, 2021. (Photo by HOSHANG HASHIMI/AFP via Getty Images)

In some cases, women’s families paid men thousands of dollars to either marry them or to pretend to be their spouse so that women could leave Afghanistan, sources told CNN. (RELATED: Lara Logan: ‘Ruthless’ Taliban Will Be A ‘Slow Death’ For Afghan Women, The Lucky Ones Will Be ‘Slaughtered Quickly’)

The Taliban rule from 1996 through 2001 involved banning women from education and work, CNN reported. The militants said they would form an Islamic government inclusive of all Afghans but it is unclear whether the new Taliban leadership will include any women.

The State Department did not respond to the Daily Caller News Foundation’s request for comment.