Prominent economic historian Niall Ferguson said current inflation could be in line with where it was in the 1960s during the period that preceded a decade of high consumer prices, CNBC reported.

“What is interesting about disasters is that one can lead to another,” Ferguson said in a Friday interview with CNBC. “You can go from a public health disaster to a fiscal, monetary and potentially inflationary disaster.”

During the 1960s, inflation stayed low before shooting up in the 1970s, according to government economic data. Consumer prices ultimately peaked in 1980 before rapidly declining.

The consumer price index, a common tool for measuring inflation, surged 4.2% between August 2020 and July 2021, the Department of Labor reported. That figure represented the highest 12-month consumer price increase since 1991, another period of significant inflation. (RELATED: US Economy Added Just 235,000 Jobs In August, Way Short Of Economists’ Projections)

Federal Reserve Chairman Jerome Powell repeatedly said that increased prices hitting Americans are “transitory.” Other top officials in the central bank, though, have recently started pushing back on this view, saying there is evidence inflation may be around for longer than previously expected. 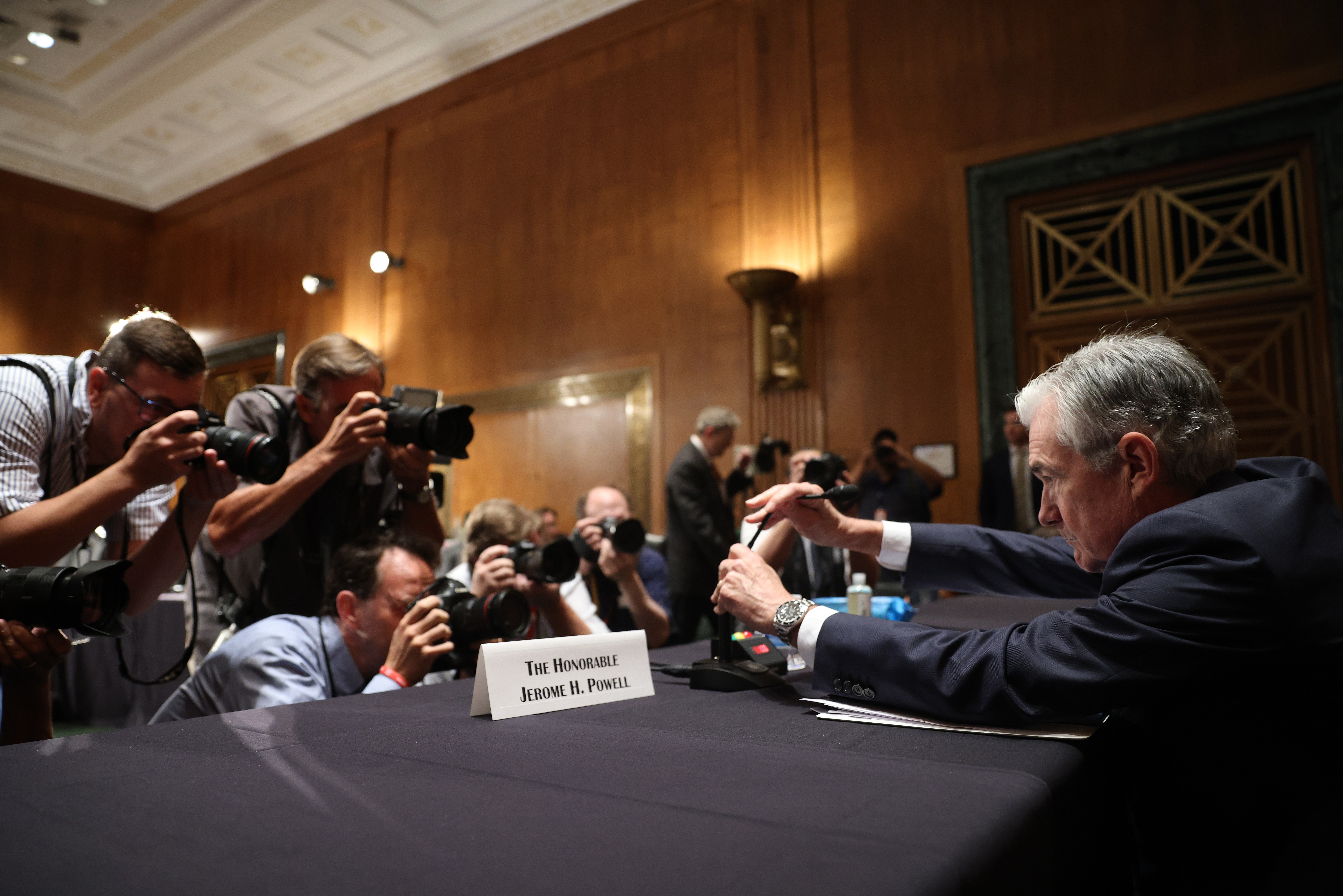 “How long is transitory?” asked Ferguson, according to CNBC. “At what point do expectations fundamentally shift, especially if the Federal Reserve is telling people, ‘We have changed our inflation targeting regime and we don’t mind if inflation goes above target for a while?'”

“My sense is that we are not heading for the 1970s but we could be rerunning the late 1960s, when famously the Fed chair then, McChesney Martin, lost control of inflation expectations,” he continued.

Former Treasury Secretary Lawrence Summers, who has warned of high inflation since the beginning of the year, said this week that inflation could grow even higher as the price of homes continues to rise. Home prices are more than 41% higher than the previous peak recorded in 2006, a major industry report showed on Tuesday.

“Every time you hear that inflation is transitory remember that double house price inflation hasn’t yet shown up in the indexes,” Summers tweeted. “Housing represents 40 percent of the core CPI.”