Nicholas Kristof, a Pulitzer Prize-winning columnist for The New York Times, is reportedly planning to launch a bid for governor in Oregon.

Kristof recently reached out to campaign consultants, according to Politico. He is an Oregon native, and many know him for his writing on human rights and international affairs.

If he runs, Kristof would join state House Speaker Tina Kotek as the second high-profile candidate in the field. As Oregon’s current governor, Kate Brown, is term-limited, whoever wins the Democratic primary would enter the general election as a heavy favorite for next November’s general election. President Joe Biden won Oregon in the 2020 presidential election by 16 points. 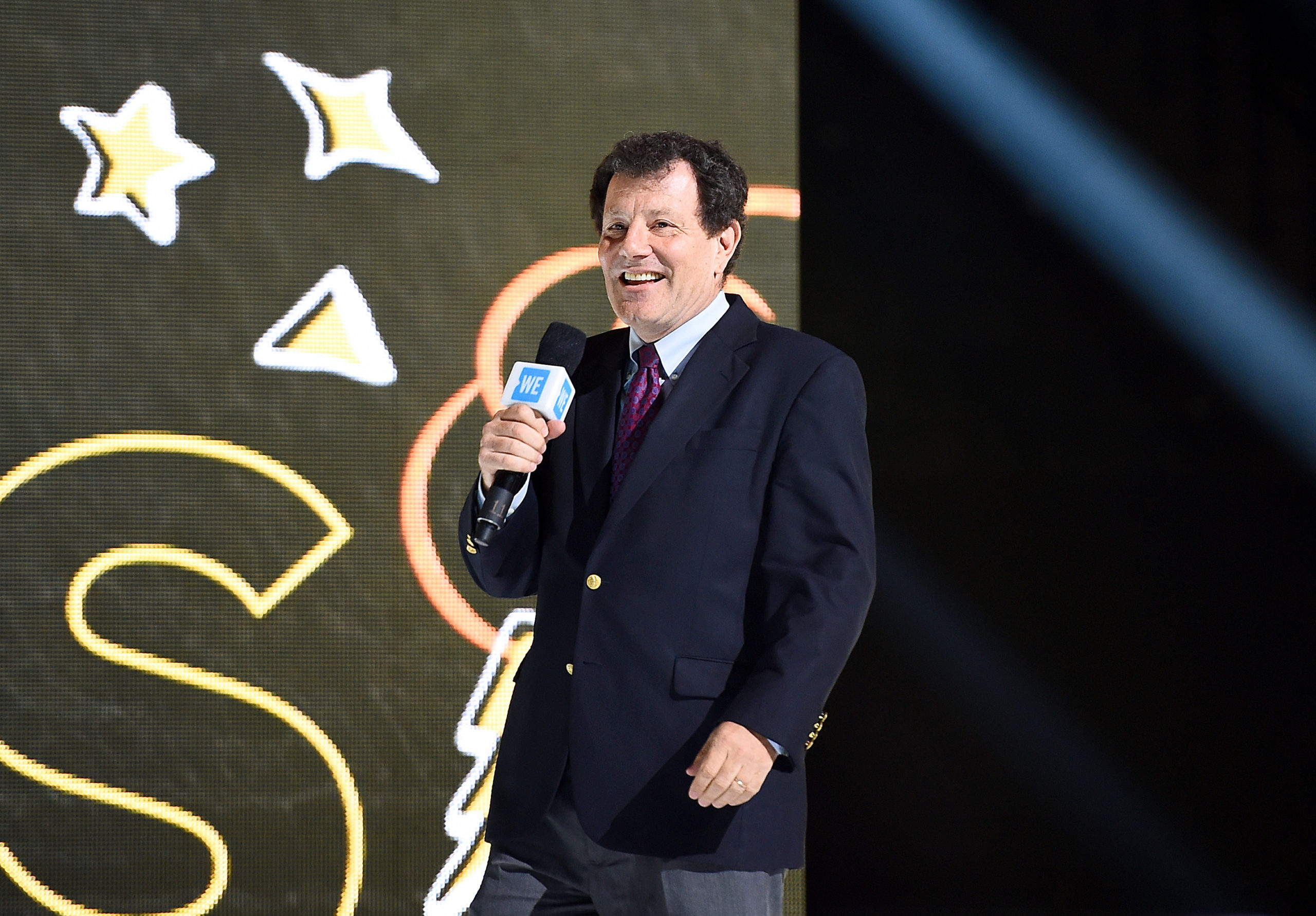 Nicholas Kristof speaks during WE Day UN at Barclays Center on September 25, 2019. (Ilya S. Savenok/Getty Images for WE Day)

Carol Butler, a prominent Democratic consultant in the state, told Politico that Kristof could be a force in the primary despite never having held political office. (RELATED: Former DNC Chair Running For Governor In Maryland)

“There is a real hunger for someone like Nick, who voters see as having a fresh way of thinking about problems the state is facing — and is an outsider,” she said. “I think he would have the resources to run a very competitive race.”