Biden has tried to end Trump’s “Remain in Mexico” policy – otherwise known as the Migrant Protection Protocols (MPP). On Aug. 24, the Supreme Court denied a request from the administration to temporarily block an earlier order to reinstate the policy.

As the fight to end the policy drags on, the administration is reportedly considering what’s been declared by some as the “Remain in Mexico lite” option, according to Politico. With this proposal, some asylum seekers would need to remain in Mexico as cases are processed, but they’d be living in better conditions and have access to attorneys, three people familiar with the discussions told Politico. (RELATED: Here’s What Migrants Say About Why They’re Coming To The US Now)

The Department of Homeland Security (DHS) appealed the Supreme Court’s recent ruling soon afterwards. In the meantime, it “will comply with the order in good faith,” the agency said in a statement following the ruling. The administration previously ended the policy on June 1, Roll Call noted. 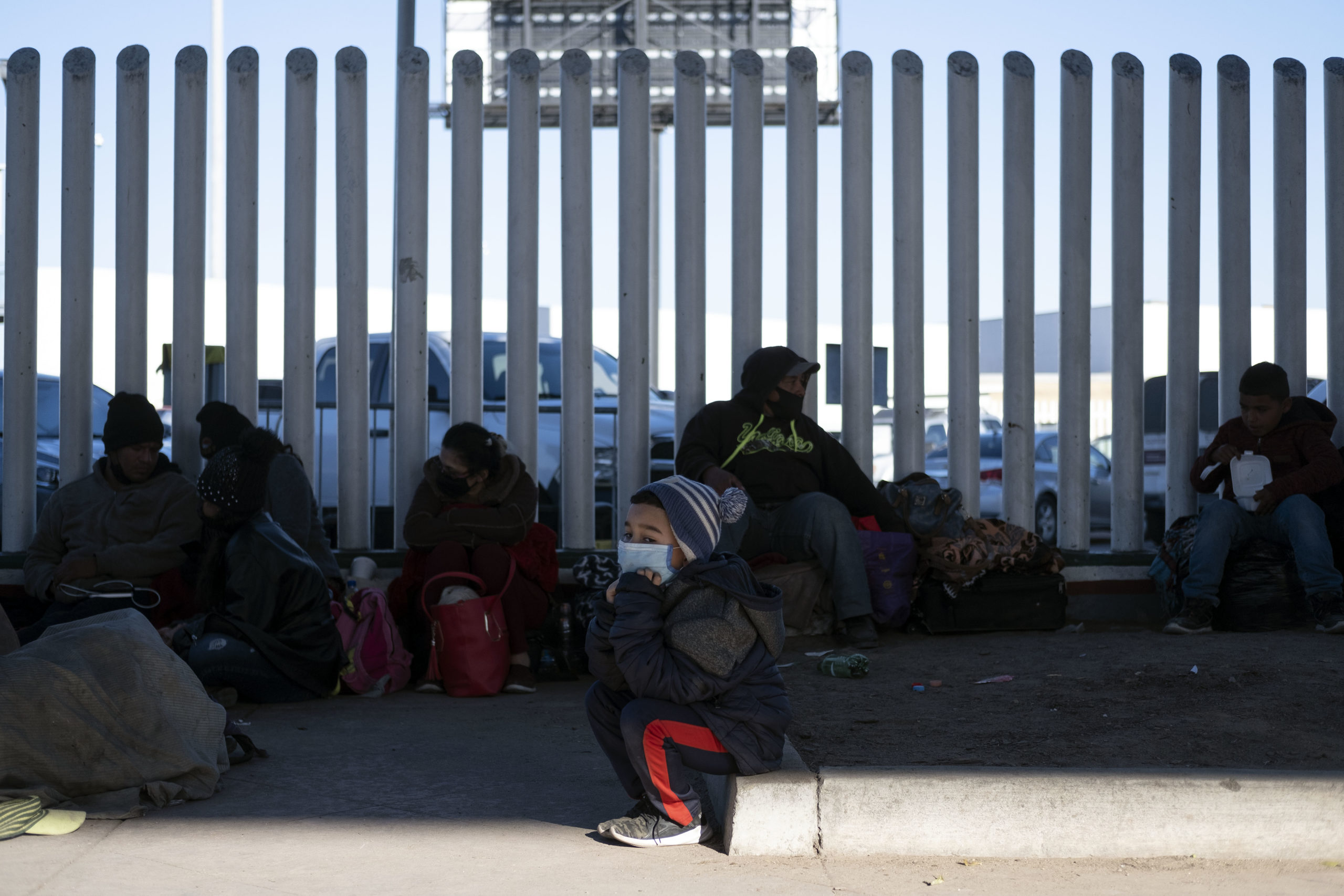 Immigration has been one of the big topics of Biden’s presidency, and the administration has struggled amid a surge at the border. At the southern border, Customs and Border Protection (CBP) agents have been so overwhelmed that they’re having problems verifying whether those crossing are minors or adults, agents told the Daily Caller News Foundation in August.

Officials at the border reported encountering over 212,000 migrants in July, according to CBP data. This number includes a record 18,960 unaccompanied minors.

Despite the border crisis, activists are frustrated at news that the Biden administration may be considering any sort of version of the “Remain in Mexico” policy, Politico reported.

“One of his campaign promises was to end MPP. He did that. He should stand by that,” Marielena Hincapié, executive director of National Immigration Law Center, told Politico. “The answer is not to simply find a gentler, kinder MPP 2.0. That completely flies in the face of his promise.”