The United States Justice Department announced Monday that it will “provide support from federal law enforcement” to any Texas abortion clinic facing an “attack,” suggesting that Texas’ new law may result in violence against women and clinics.

Attorney General Merrick B. Garland issued a statement Monday assuring women seeking abortions that the Justice Department will provide them assistance. The statement suggested that women and abortion clinics may be at risk of violence, physical obstruction, or property damage as a result of the new law. (RELATED: Archbishop Slams Catholics Biden, Pelosi For Condemning Texas Abortion Law)

“While the Justice Department urgently explores all options to challenge Texas SB8 in order to protect the constitutional rights of women and other persons, including access to an abortion, we will continue to protect those seeking to obtain or provide reproductive health services pursuant to our criminal and civil enforcement of the FACE Act,” Garland said in a statement. 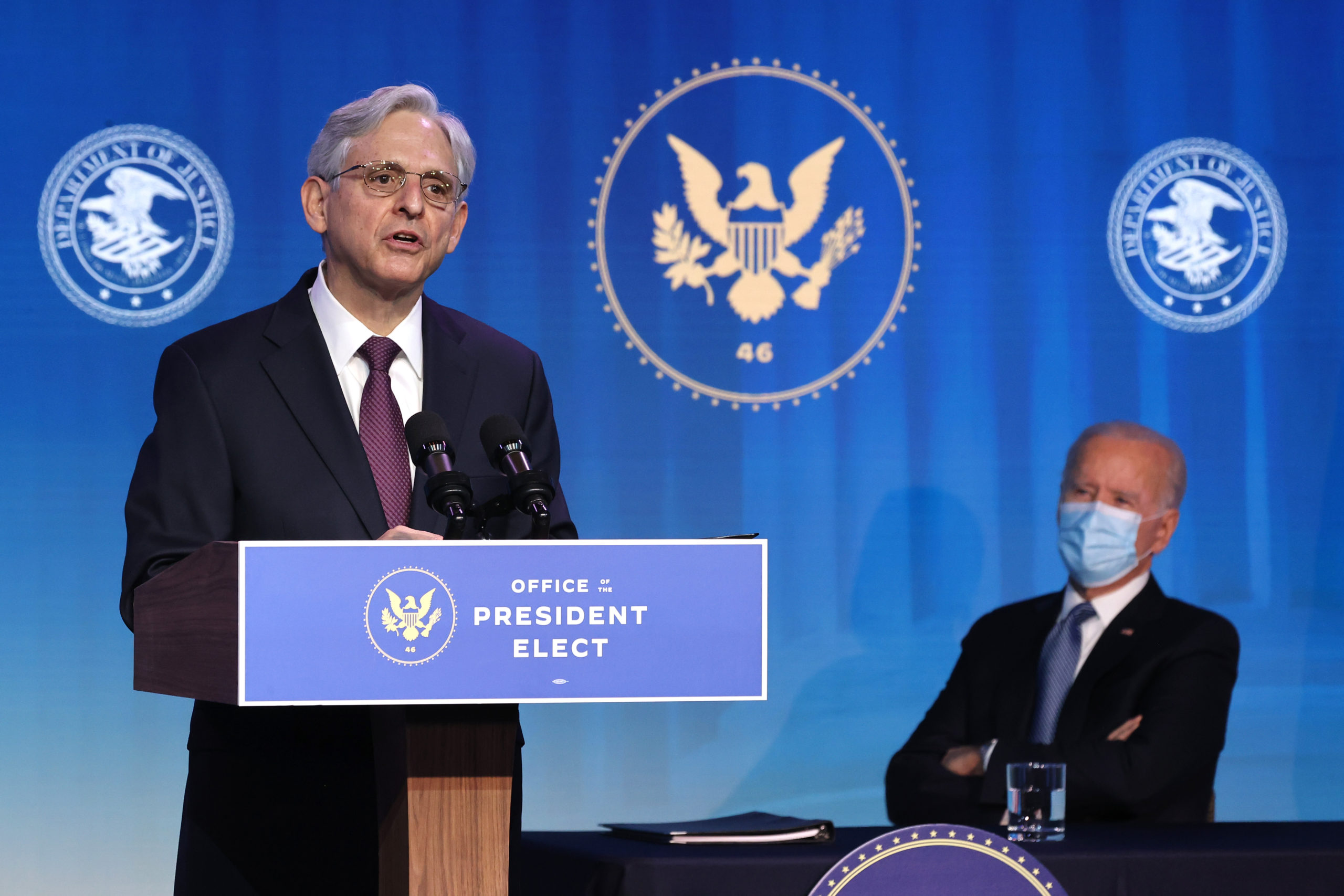 “The FACE Act prohibits the use or threat of force and physical obstruction that injures, intimidates, or interferes with a person seeking to obtain or provide reproductive health services,” he continued. “It also prohibits intentional property damage of a facility providing reproductive health services. The department has consistently obtained criminal and civil remedies for violations of the FACE Act since it was signed into law in 1994, and it will continue to do so now.”

“We have reached out to U.S. Attorneys’ Offices and FBI field offices in Texas and across the country to discuss our enforcement authorities,” he said. “We will not tolerate violence against those seeking to obtain or provide reproductive health services, physical obstruction or property damage in violation of the FACE Act.”

The pro-life Human Coalition Action responded to the DOJ announcement in a Tuesday morning statement.

“If violating the FACE Act is all the DOJ has come up with to block the Texas Heartbeat Act, that’s good news,” Human Coalition Action Texas State Director Chelsey Youman said. “SB 8 is a peaceful and Constitutional law that uses civil lawsuits to protect innocent children from death by abortion. The FACE Act, which prohibits physical force or threats to keep women from entering abortion clinics, does not apply in this context.”

The new Texas law has particularly angered abortion proponents as it allows “any person” to sue doctors, abortion clinics, or anyone who “knowingly engages in conduct that aids or abets the performance or inducement of an abortion.”

Those who sue over an abortion may be awarded $10,000 “for each abortion” the defendant performed, induced, aided, or abetted in violation of the law. (RELATED: Biden: Supreme Court Abortion Ruling ‘Insults The Rule Of Law’)

Republican Texas state Sen. Brian Hughes, one of the original drafters and sponsors of the legislation, explained to the Daily Caller News Foundation Friday that the law requires a doctor to check for a fetal heartbeat before an abortion can be performed, and if a heartbeat can be detected, the abortion cannot go forward.

For someone to be liable under the law, he continued, such as a nurse or a friend who drove a woman to get an abortion, that person would have to know that the mother intended to abort a baby that had a heartbeat.

“The intent requirement is pretty specific as far as that goes,” Hughes said.

If a doctor performs an abortion on a baby that has a heartbeat, the law is triggered, Hughes said, and anyone with evidence can bring a claim against the doctor. The most likely source would be an abortion clinic worker, a family member, or friend, or the mother herself, if she was coerced into the abortion.

Update Sept. 7: This post has been updated to reflect response from Human Coalition Action.