Mexico City will replace a historical statue of Christopher Columbus with a statue of an indigenous woman in an effort to acknowledge that people lived in America before it was discovered by Europeans, the city announced Monday.

The statue was taken down in 2020 for restoration, but now will be relocated to a “worthy” place in the city. The new statue will take its place in the Pasa de la Reforma boulevard, according to Sky News.

“Of course we recognize Columbus. But there are two visions,” Mexico City Mayor Claudia Sheinbaum said in a statement. “And there’s another vision from here, that in reality a European arrived in America, who made an encounter between two places, and then came the [Spanish] conquest.” 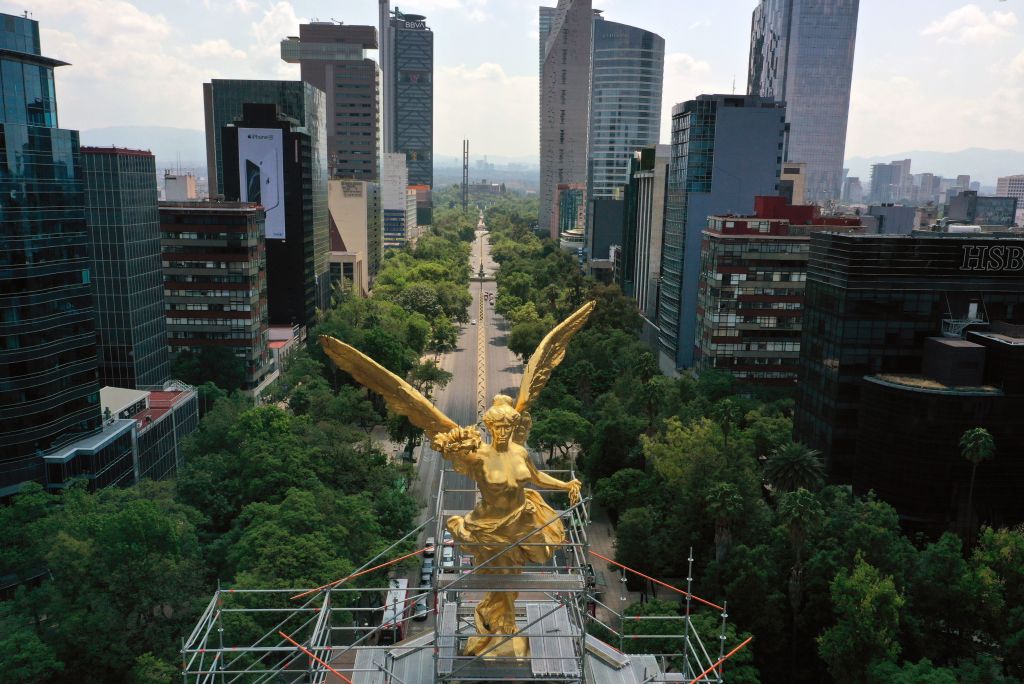 The city’s decision echoes protests against the displaying of Columbus statues and other major historical figures in the U.S. Dozens of cities across the country have chosen to remove statues of Confederate military leaders and Founding Fathers. (RELATED: Brian Kilmeade: Vandals Can ‘Defile’ Jackson Statue But ‘They Couldn’t Take Him Down’)

Rioters in Washington, D.C., attempted to tear down the city’s Emancipation Memorial of President Abraham Lincoln due to its depiction of Lincoln helping a freed slave rise from the ground.

A speaker at the protest against the Emancipation statue of Lincoln in DC said it represents how black people are inferior to white people. He added they aren’t going to wait for the police to give them their liberation. pic.twitter.com/s2zZpCr1nU

House Speaker Nancy Pelosi has also called for the removal of all statues of Confederate figures from the U.S. Capitol.