The Taliban on Monday claimed victory after taking control of Afghanistan’s Panjshir province, the last of 34 areas that was resisting the group.

Taliban spokesman Zabihullah Mujahid said on Twitter that the province was “completely conquered,” according to CNN, which reported the claim. Panjshir lies about 90 miles north of Kabul, and was the only province that was still free from Taliban control.

“The last nest of the enemy, Panjshir province, was completely conquered … We assure the honorable people of Panjshir that they will not face any discriminatory treatment,” Mujahid said, according to CNN.

“They are all our brothers, and we will work for one country and one common goal,” he added. “With the recent efforts and this victory, our country is completely out of the vortex of war.” 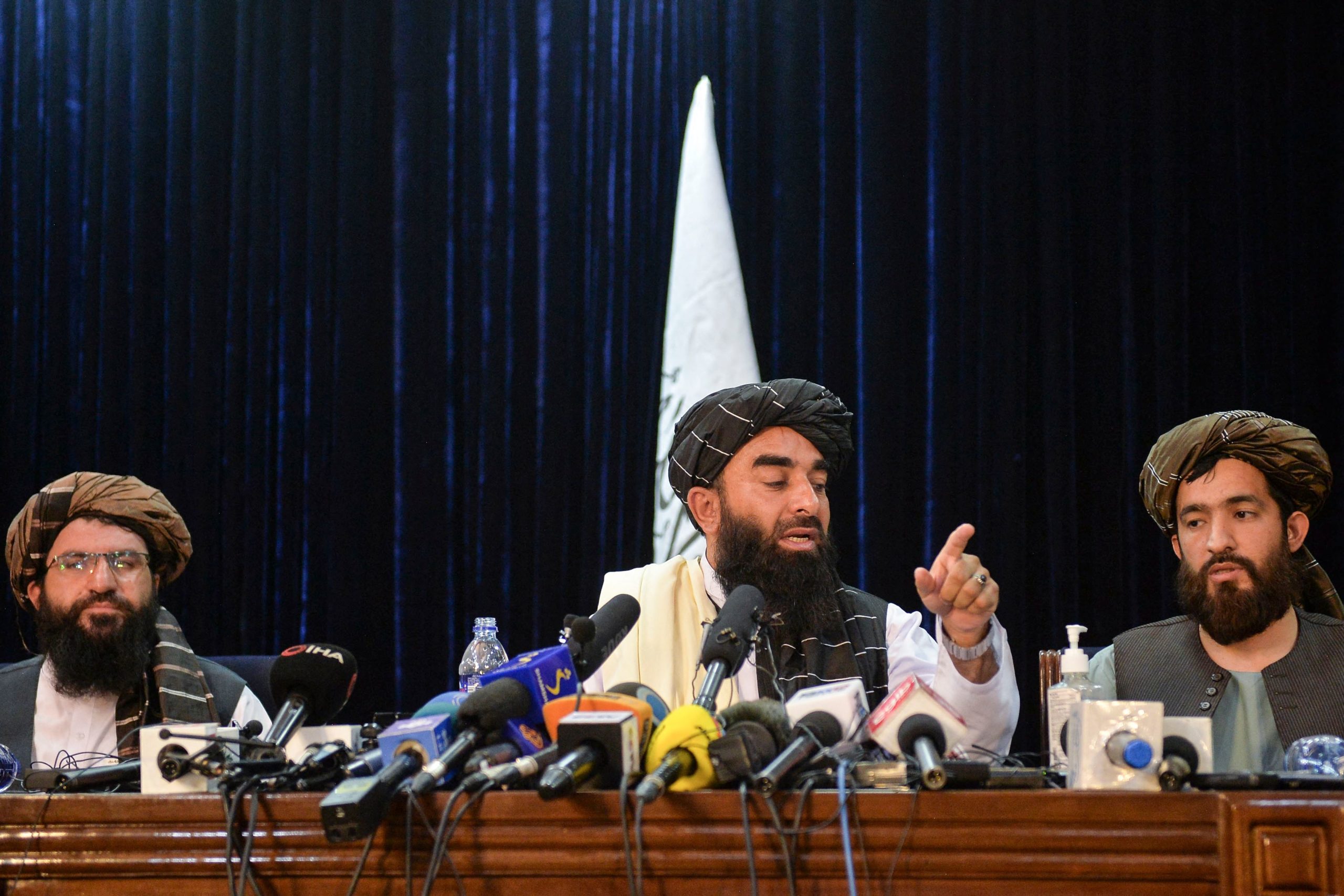 The National Resistance Front in Afghanistan, however, said on Twitter that the Taliban was still fighting in the valley where Panjshir is located.

“Taliban’s claim of occupying Panjshir is false,” the NRF said. “The NRF forces are present in all strategic positions across the valley to continue the fight. We assure the ppl of Afghanistan that the struggle against the Taliban & their partners will continue until justice & freedom prevails.” (RELATED: Afghan Fighters Reportedly Kill 7 Taliban Members In Panjshir)

But a senior NRF official confirmed to The Washington Post that the Taliban had taken over. “Yes, Panjshir has fallen. Taliban took control of government offices. Taliban fighters entered into the governor’s house,” the person said.

The Taliban’s claim comes days after they swept across the entire nation, taking the capital Kabul in 11 days as American forces withdrew. The last U.S. troop left the country on Aug. 30, and the group is working to form a government amid extreme poverty and hunger.

NRF leader Ahmad Massoud reportedly said on Facebook Sunday that he was ready to stop fighting and negotiate with the Taliban.

“The NRF in principle agree to solve the current problems and put an immediate end to the fighting and continue negotiations,” he wrote.