Trump released a statement from the Save America PAC mentioning Upton’s vote to impeach him in Congress and listing off issues he believes would be Carra’s strengths if elected. Since leaving office, Trump has continued to endorse a number of Republicans running for Congress.

“It is my great honor to endorse Michigan State Representative Steve Carra to oppose RINO Congressman Fred Upton. Upton has not done the job that our Country needs, for years has talked about leaving office and not running again, and he voted for Impeachment of the President of the United States on rigged up charges,” Trump said in the statement. 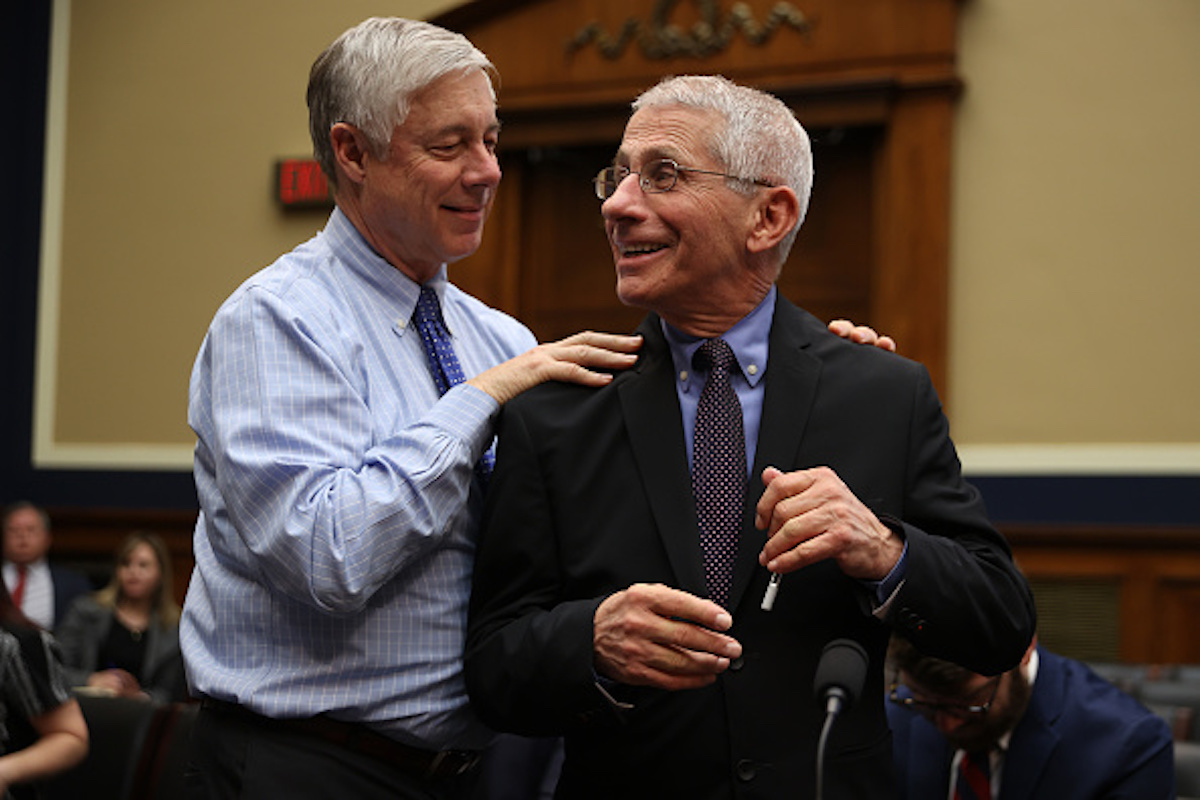 “He doesn’t deserve to keep his seat. Steve Carra, on the other hand, is strong on Crime, Borders, and loves our Military and our Vets. Steve will continue to fight for Low Taxes and all of the other things that the Great people of Michigan want and need. Steve Carra has my Complete and Total Endorsement!” Trump added. (RELATED Trump Says He Will Meet With Liz Cheney’s Opponents Before Making An Endorsement)

Upton was elected to Congress in 1987 and serves on a number of committees. After the Jan. 6 riot at the Capitol, Upton voted to impeach Trump, saying: “Today the President characterized his inflammatory rhetoric at last Wednesday’s rally as ‘totally appropriate,’ and he expressed no regrets for last week’s violent insurrection at the U.S. Capitol…. it is time to say: Enough is enough.”

The Daily Caller contacted Upton’s office about Trump’s endorsement, but did not receive immediate response.