American support for government surveillance of both foreign and domestic targets dropped significantly over the past decade, according to a new poll.

Just 28% of Americans think the government should listen in on phone calls made outside the U.S. without a warrant, down from 49% in 2011, according to a poll released Tuesday conducted by The Associated Press-NORC Center for Public Affairs Research. Meanwhile, 27% favor warrantless surveillance of emails sent between people outside the U.S., a steep drop from 47% in 2011.

Support for domestic surveillance has also declined, albeit not as sharply, with only 14% favoring the government conducting warrantless surveillance of Americans’ private phone calls, compared to 23% in 2011. Whereas 30% of Americans favored the government reading emails without a warrant between people within the U.S. in 2011, by 2021 only 17% support the practice. (RELATED: Jan. 6 Committee Demands 15 Social Media Companies Hand Over Records, Documents Tied To Capitol Riot) 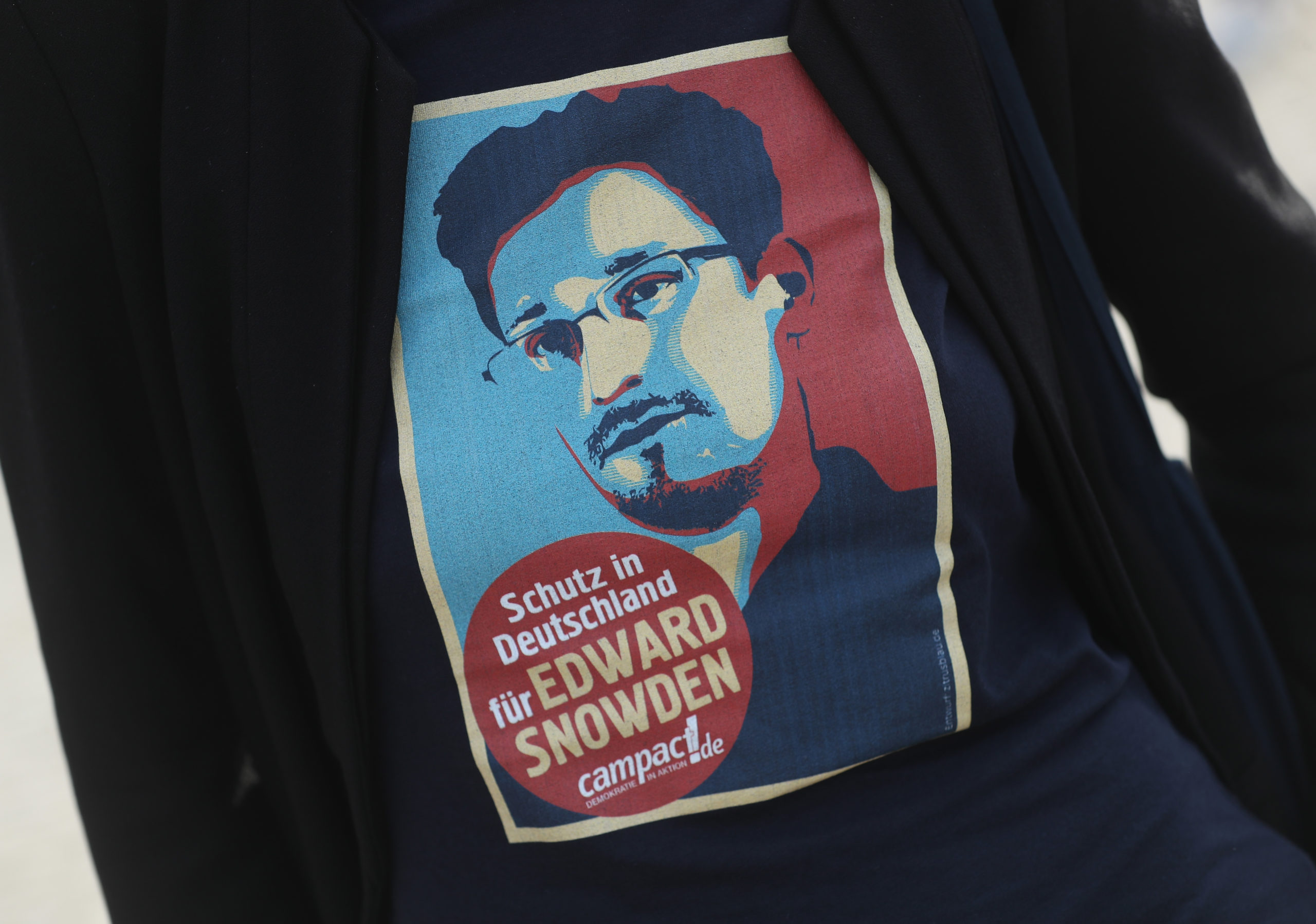 Activists, including one wearing a t-shirt that shows a picture of U.S. whistleblower Edward Snowden that reads: “Protection in Germany for Edward Snowden” protest against pending legislation they claim would greatly expand legal surveillance capabilities. (Photo by Sean Gallup/Getty Images)

The decline in support for government spying follows a number of unpopular government surveillance scandals, such as the Edward Snowden leaks that revealed the National Security Agency was conducting warrantless surveillance of Americans by scanning raw internet data with the help of telecommunications companies.

The FBI conducted surveillance of three Trump campaign officials during the 2016 election, ostensibly to investigate whether the campaign colluded with the Russian government, in a scandal dubbed “Spygate.”

Respondents say they’re more worried about domestic extremism than foreign extremism, with 65% saying they were very or extremely concerned about extremist groups in the U.S., compared to just 50% who were concerned about foreign extremist groups. (RELATED: Democrats Ask Tech Companies To Preserve Texts, Private Records Of Speakers At Trump’s January ‘Stop The Steal’ Rally)