The practice of awarding ambassadorships to high-dollar political donors is alive and well under the Biden administration, according to a report Tuesday by a conservative watchdog group.

“Biden rewards top jobs to political loyalists who donated thousands, if not millions of dollars to his political campaign and party. These critical positions are supposed to be filled with individuals who will represent America’s interests abroad,” the AAF wrote in its report. “Putting the most qualified into positions to benefit millions of Americans seems to be secondary over rewarding political fundraisers.”

“We hope Senators, including those who have received contributions from some of the nominees, will seek to confirm nominees to these important positions who are qualified and will put America’s interests first,” the AAF wrote.

Examples of high-dollar donors receiving ambassadorship nominations include Thomas Nides, who was nominated by Biden to serve as ambassador to Israel in June. Nides served as deputy secretary of state during former President Barack Obama’s administration between 2011 and 2013, and since then he’s served as vice chairman for Morgan Stanley.

Nides has donated nearly $200,000 to 19 sitting Democratic Senators who bear the responsibility of voting to confirm him to his post, the AAF wrote, citing Federal Election Commission data. 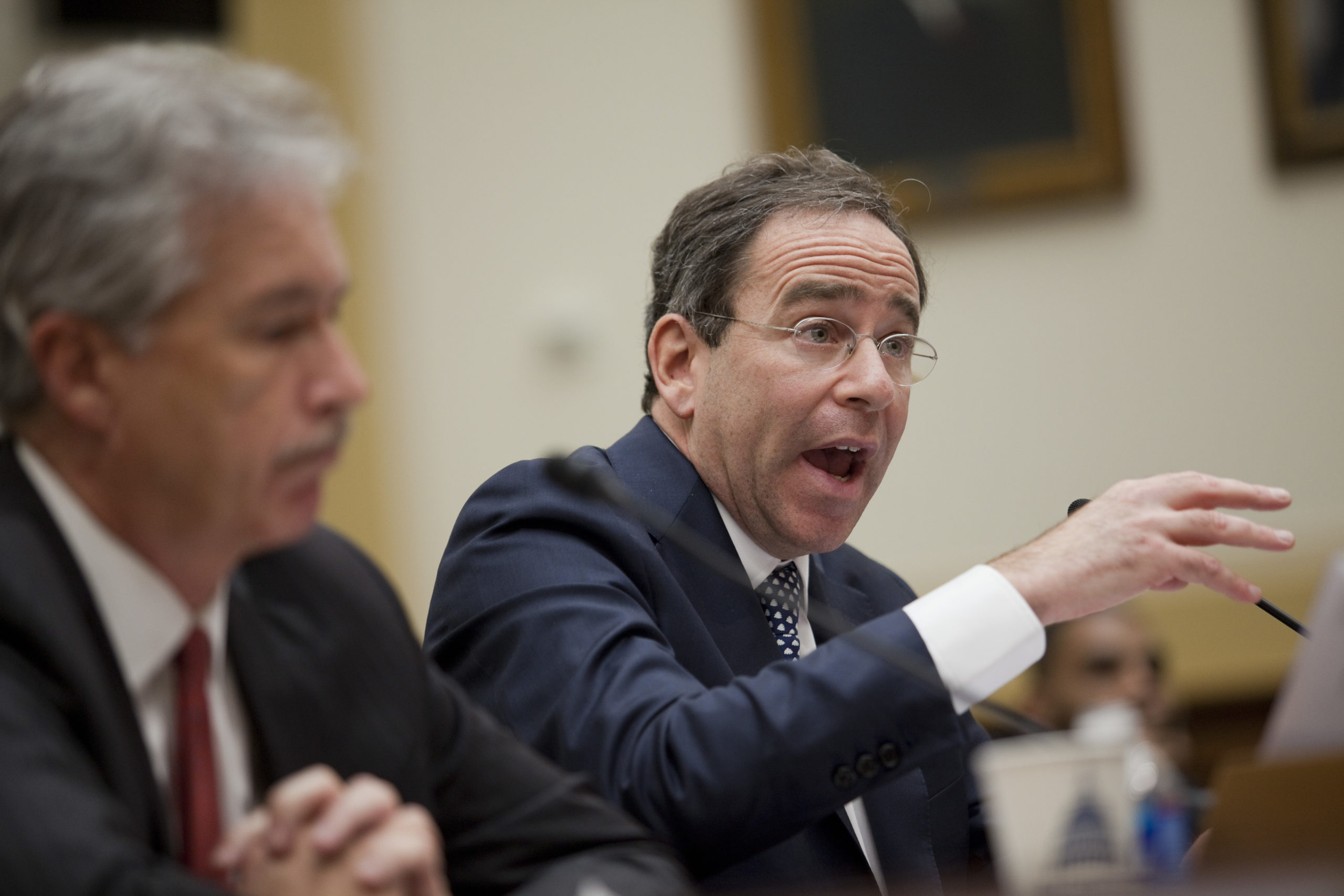 Biden’s nominee to serve as ambassador to France, Denise Bauer, was one of the top fundraisers for former President Barack Obama, bundling nearly $4.4 million for the former president’s presidential campaigns in 2008 and 2012, according to the AAF. Bauer served as Obama’s ambassador to Belgium from 2013 through 2017, and in 2019 she became the executive director of Women for Biden.

Biden campaign bundler Claire Cronin was nominated in June to serve as Biden’s ambassador to Ireland. It’s not clear how much Cronin, the Democratic majority leader in the Massachusetts House of Representatives, helped raise for Biden’s presidential campaign, however, she’s identified on the president’s campaign website as a volunteer fundraiser that raised at least $100,000 for his campaign.

The practice of presidents awarding ambassadorships to high-dollar political donors isn’t unique to Biden, however, the rate at which he has selected political nominees over career foreign service officials is much higher than his predecessors, according to the AAF citing data from the American Foreign Service Association. (RELATED: Biden Names Nominees For 9 Empty Ambassadorships, But Major Posts Remain Unfilled)

In comparison, some 43.5% of former President Donald Trump’s 191 ambassadorship appointments during his administration were political versus 56.5% being career appointments, according to the AFSA.

The White House did not return a request for comment.