During arguments beginning Monday, eight out of 11 of Mexico’s Supreme Court judges spoke out in defense of decriminalizing abortion,

The move makes Mexico the most populated Latin American country to allow abortion, the publication reported, and comes shortly after Texas’ Heartbeat Act went into effect, banning the procedure after six weeks. (RELATED: Mexico’s Supreme Court Votes Against Upholding Injunction That Would Decriminalize Abortion During First 12 Weeks Of Pregnancy)

“Today is a historic day for the rights of all Mexican women,” Supreme Court Chief Justice Arturo Zaldivar said in a statement, The New York Times reported. “It is a watershed in the history of the rights of all women, especially the most vulnerable.” 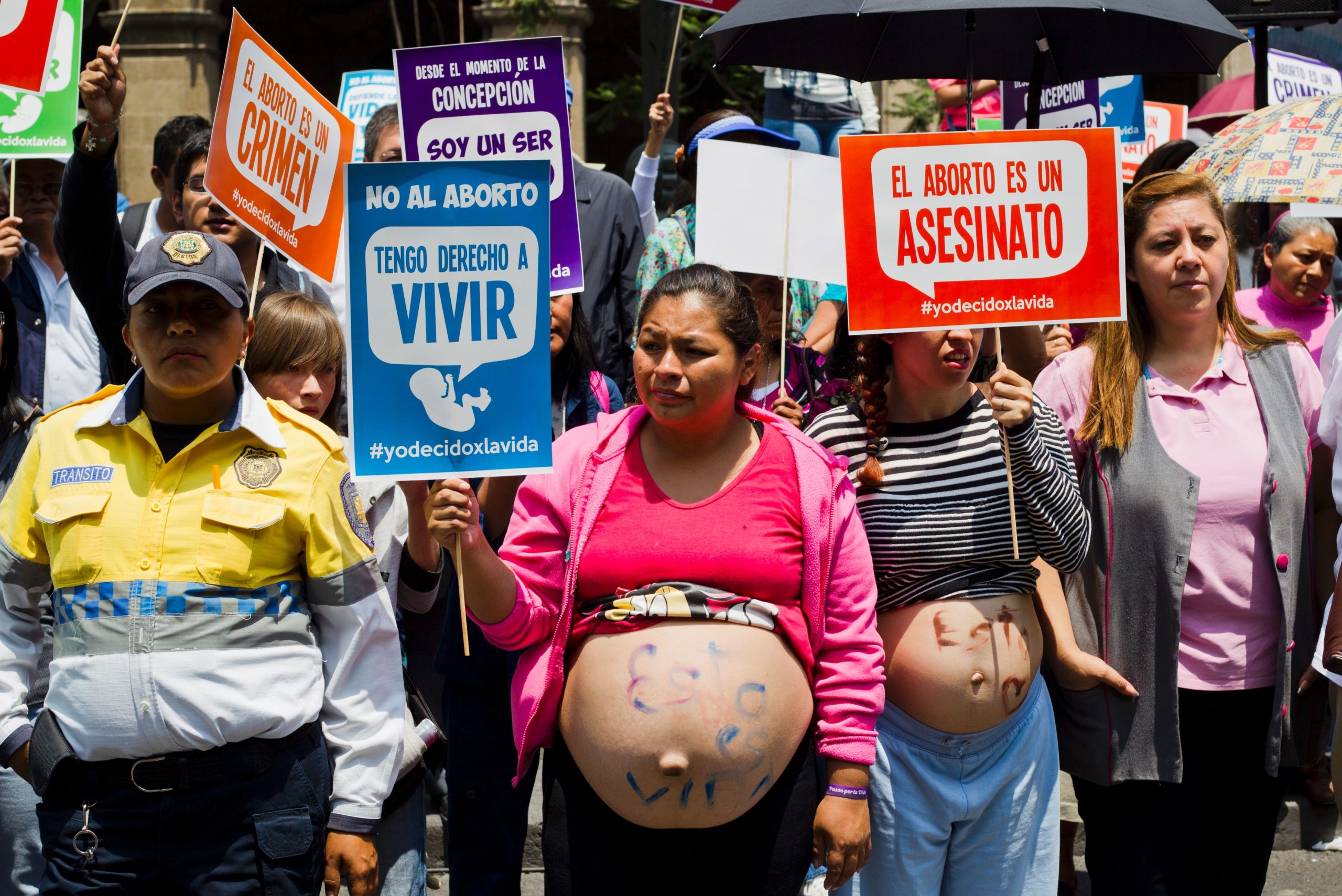 Catholic anti-abortion activists protest as the Supreme Court debates on whether to declare unconstitutional certain points of an abortion law which would open a loophole for its gradual decriminalization across the country, in front of the Supreme Court in Mexico City on June 29, 2016. (Photo credit should read HECTOR GUERRERO/AFP via Getty Images)

“We are in favor of defending life from the moment of conception until natural death,” the party said in a statement, calling for more adoption services and more help for pregnant women.  (RELATED: Bishops Condemn Abortion As Mexican Supreme Court Takes Up Abortion Case)

Women accused of aborting an unborn baby in El Salvador can be prosecuted on homicide or assault charges and face prison time.

“The survey finds that across Latin America, men and women are about equally likely to oppose legal abortion, as are older and younger adults,” Pew Research Center reported.