Armed gangs of men are raping and assaulting migrant women traveling through Panama on their way to the U.S.’ southern border, The Wall Street Journal reported on Monday.

At least 180 instances of rape have been reported since May, according to Doctors Without Borders, an organization that tends to migrants medical needs in Bajo Chiquito, Panama, the WSJ reported.

“What surprises us is the systematic nature of this modus operandi,” Doctors Without Borders Panama Coordinator Owen Breuil said, according to the WSJ. The migrants don’t report the names of their attackers to the organization, though around 70% of those who were raped, including children, said the incident occurred in Panama. 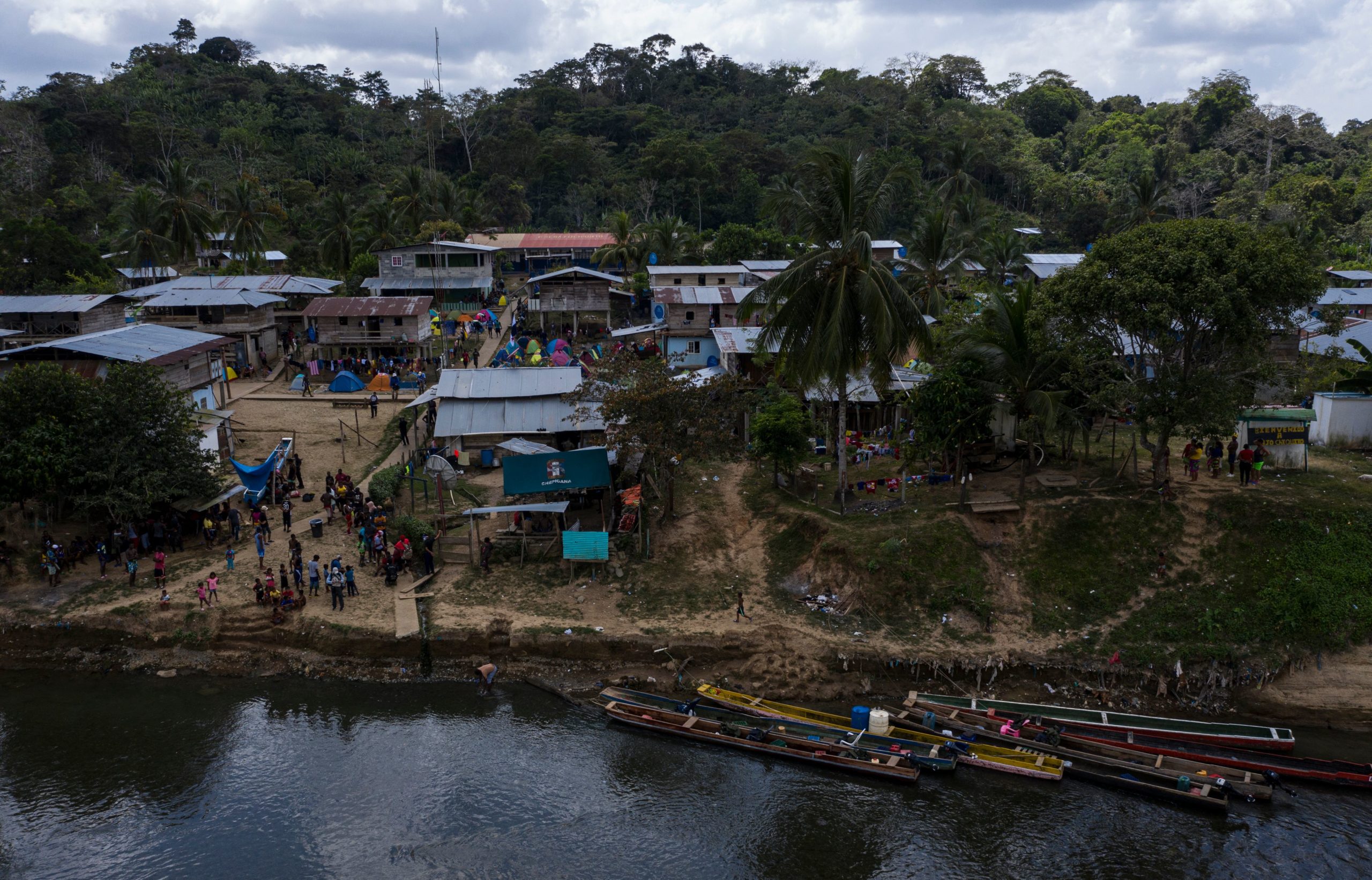 Armed men reportedly robbed a group of migrants at gunpoint and made several of the women take off their clothes before six of the men raped them, Venezuelan migrant Carlenis Chirino, 30, told the WSJ. The group was targeted in late August as they trekked through the Darién, a dangerous jungle between Panama and Columbia.

“I felt so powerless, so hurt,” Chirino told the WSJ. “The Darién is hell. It has two faces: there’s the natural beauty but also the inferno brought on by the worst of humanity.” (RELATED: Over 3,200 Migrants Waiting To Enter The US Have Been Attacked In Mexico Since Biden Took Office: Report)

Nineteen migrants at three camps on the other side of the Darién said they witnessed another person being raped in the jungle and most of them reported being robbed of their identifying documents, food and money, according to the WSJ. Some of the migrants at the camp said they saw children who were sexually abused after their parents couldn’t pay an extortion fee.

Venezuelan migrant Carlos Diaz, 23, was traveling with a woman who was raped by four armed men in August, he told the WSJ. The woman cried after the assault and Diaz helped her plaster mud on her body in an effort to stop any other attacks.

Migrants have historically crossed through the Darién for years, and around 71,000 people have made the journey through the jungle this year, the WSJ reported. Central American migrants from Cuba Haiti and Venezuela decided to leave South America after strict immigration policies and economic decline in the region.

Doctors Without Borders estimated there are more attacks than are reported since some migrants don’t want to risk delaying their trip, according to the WSJ. The organization reported the attacks to law enforcement officials in the region.

Federal police officials around the northern region of the Darién said some migrants have told them about the assaults and have begun investigating reports of attacks in the area, the WSJ reported.