The president of the Federal Reserve Bank of Dallas traded millions of dollars worth of stocks last year, according to financial disclosures.

Robert Kaplan, who leads one of the 12 Federal Reserve regional banks, had 27 holdings worth more than $1 million each, according to disclosures obtained by the Daily Caller News Foundation. The Wall Street Journal first reported Kaplan’s financial disclosures.

“All transactions were reviewed by the Dallas Fed’s General Counsel who confirmed the transactions were in compliance with the Bank’s Code of Conduct,” Dallas Fed spokesperson James Hoard told the DCNF. “No trades were made during the Federal Reserve’s blackout period, during which trading activity is prohibited.”

Kaplan was by far the most active stock trader last year, financial disclosures of 10 other regional presidents showed, The Wall Street Journal reported. The Chicago Fed hasn’t yet made 2020 disclosures for its president Charles Evans available. 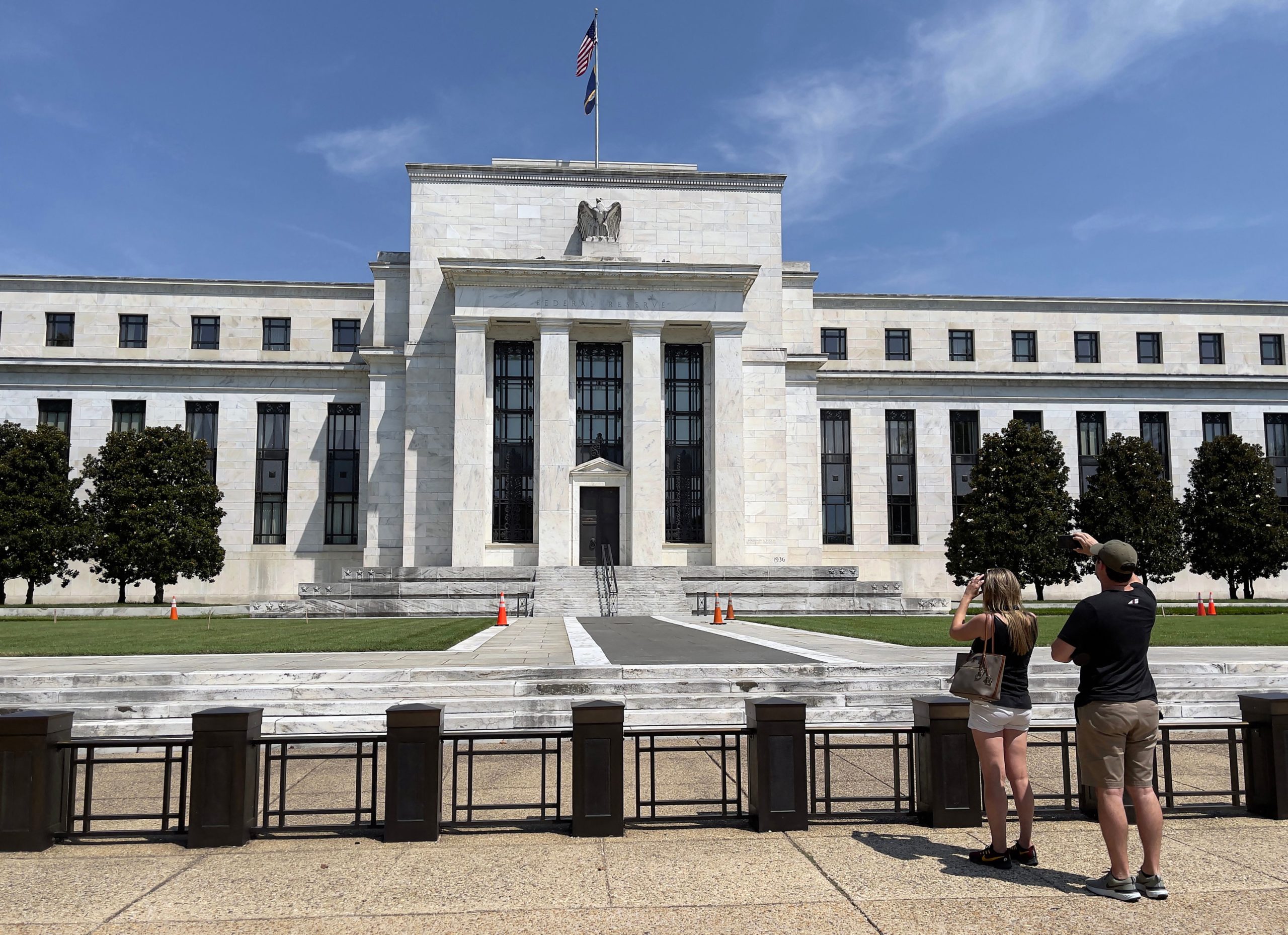 But Kaplan’s predecessor in Dallas, Richard Fisher, was also an active trader, the WSJ reported in 2011. Fisher additionally owned more than $1 million in a gold fund.

Kaplan, who previously served as the vice chairman of Goldman Sachs, has been one of the most outspoken proponents of the central bank changing its strategy, CNBC reported in August. The Dallas Fed chief warned that inflation could become a more serious issue soon and has already hurt low-income communities across the country.

“What we’re seeing in these communities is inflation affects them disproportionately,” Kaplan told CNBC on Aug. 26. “I think at the Fed we have to take that very seriously.”